Man arrested in connection with attack on realtor

The victim said she was threatened with a knife and sprayed with pepper spray during the incident over the weekend. 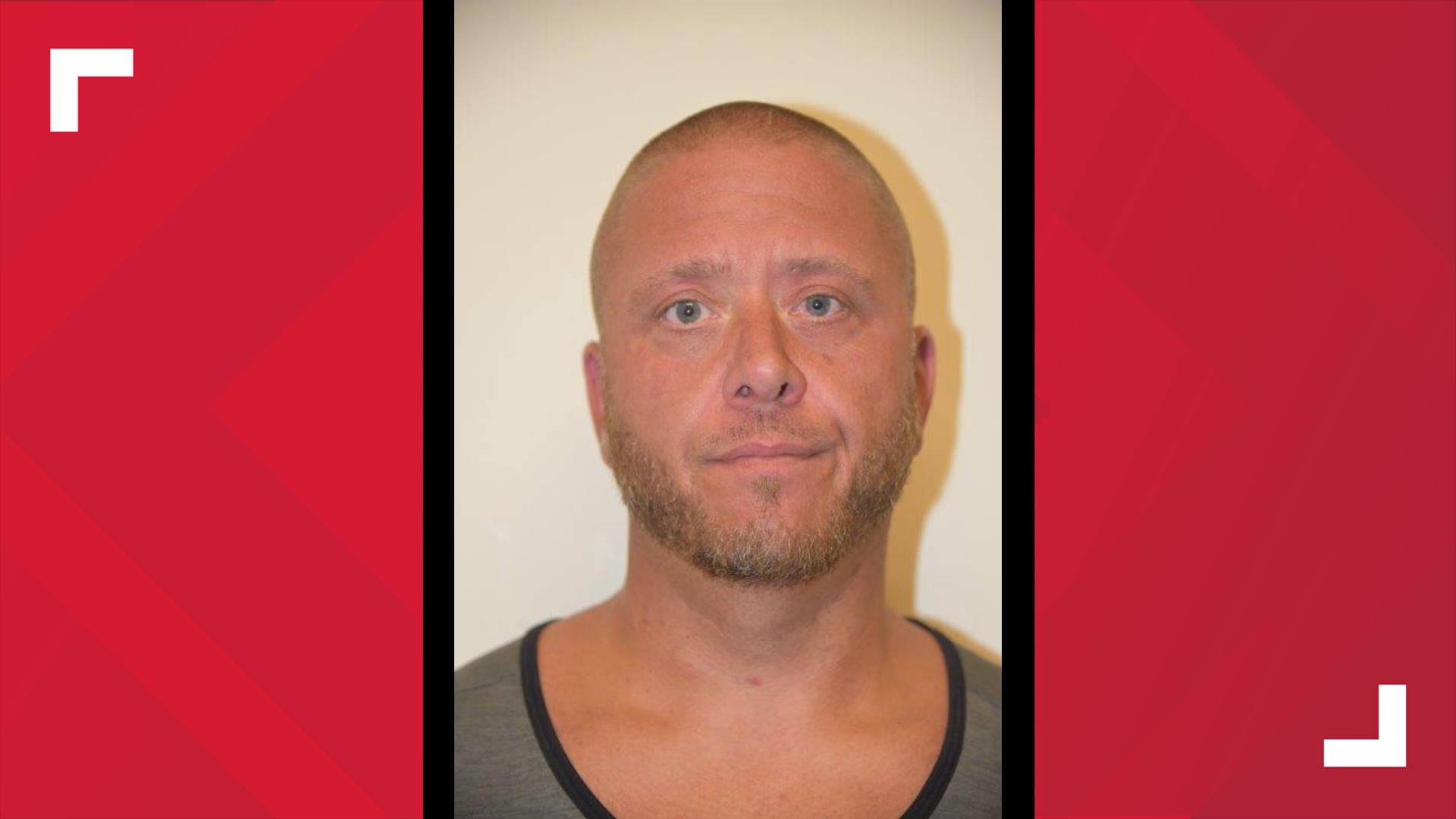 COMMERCE CITY, Colo. — A man has been arrested on numerous charges in connection with the attempted robbery of a realtor who was doing a showing in Commerce City earlier this month, Commerce City Police said in a release.

Ernest Robert Chrisman, 43, was arrested Thursday on the following charges:

He was booked into the Adams County Detention Facility.

Officers met with Dawna Hetzler who reported she was a realtor and was conducting an open house showing of a residence.

Credit: Noel Brennan, KUSA
Dawna Hetzler fired a gun at Ernest Robert Chrisman as he attempted to rob her during a real estate showing in August 2018.

She said a man entered the home and threatened her with a knife and ordered her to give her some of her possessions.

Hetzler said the man, later identified as Chrisman, arrived shortly after she started setting up for the open house. At the time, she said she thought nothing of it.