Man charged in double murder in SC; St. Louis mom says he killed her daughter too

In an exclusive interview, Beverly Hill says that back in June, her 22-year-old daughter Aaliyah Stanley left to go to a party, but she never came back. 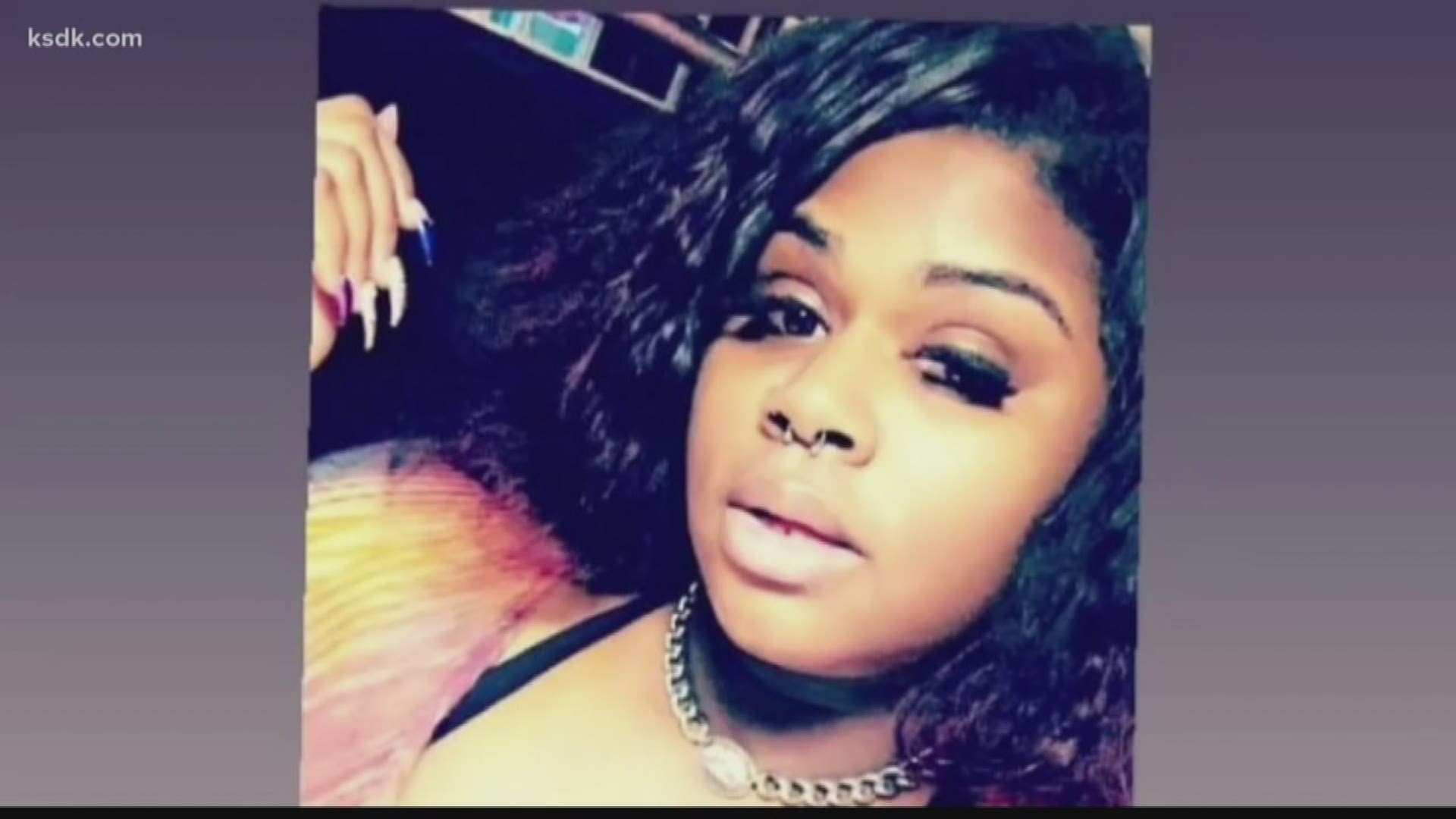 ST. LOUIS — A man who confessed to a double murder in South Carolina is also linked to a murder in St. Louis.

In an exclusive interview, Beverly Hill says that back in June, her 22-year-old daughter Aaliyah Stanley left to go to a party, but she never came back.

June 23 was the last day she ever saw her daughter alive.

Aaliyah was a beloved cashier at Dollar General, gearing up to be a nurse. Her mother says that Aaliyah just loved helping others.

That's why it's been tough for Beverly knowing that her kind-hearted daughter was shot and killed.

"They said the guy was intoxicated," Hill said, "tripping, and went to his friend's bedroom to grab the gun and started playing with it among people."

That gun went off, hitting Aaliyah in the head.

It's been a rough few months wondering who did this to her. Until a connection was made just a few days ago.

Hill said police told her that Daunte Maurice Johnson was driving her daughter's car in South Carolina. He was arrested there for murdering a mother and her 5-year-old daughter.

Hill believes that if police did more to find him after her daughter's murder, they could've saved more lives.

Months after her daughter's death, the agony remains. On Friday, Hill wiped away the tears as close friends comforted her.

But Hill says nothing will stop her from continuing her daughter's mission to help others. "They need to take him off this earth before he'll harm anyone else," she said.

5 On Your Side has reached out to St. Louis Police about this case, who said they cannot comment until warrants are issued.

Police in South Carolina did confirm that Johnson is a suspect in a homicide in St. Louis.