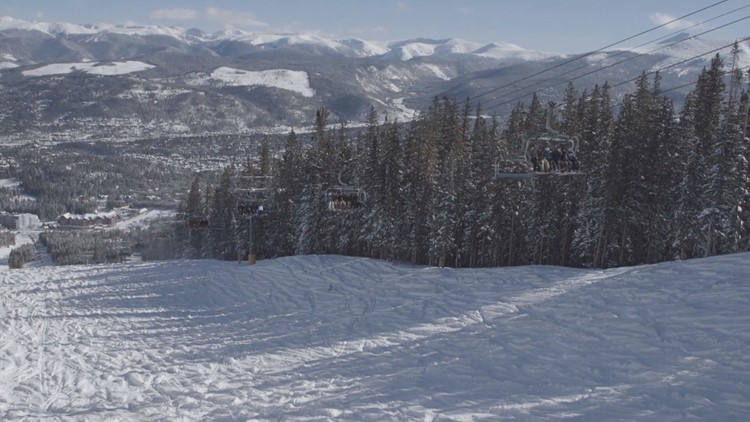 BRECKENRIDGE, Colo. — A 56-year-old man from Texas who was found unconscious at the bottom of a ski trail at Breckenridge Ski Resort later died at the hospital.

The Summit County Sheriff’s Office said the man was located unconscious and not breathing at the bottom of an ungroomed trail at the ski area. He was discovered just before 4 p.m. Friday covered under snow in a creek bed.

The man was taken to Breckenridge Medical Center where he was later pronounced deceased, according to the Sheriff’s Office. There were no visible signs of trauma.

The skier was identified Monday by the Summit County Coroner as Stephen Piche, 56, of Austin, Texas. His cause of death was from a heart attack, the coroner said.

Piche's death was the first of two skier deaths to occur at Colorado ski areas over the weekend.

Frank Maimone, 53, of Philadelphia died Saturday after crashing into a tree along an expert ski trail.