Police are looking into the death of a man found on Saturday. 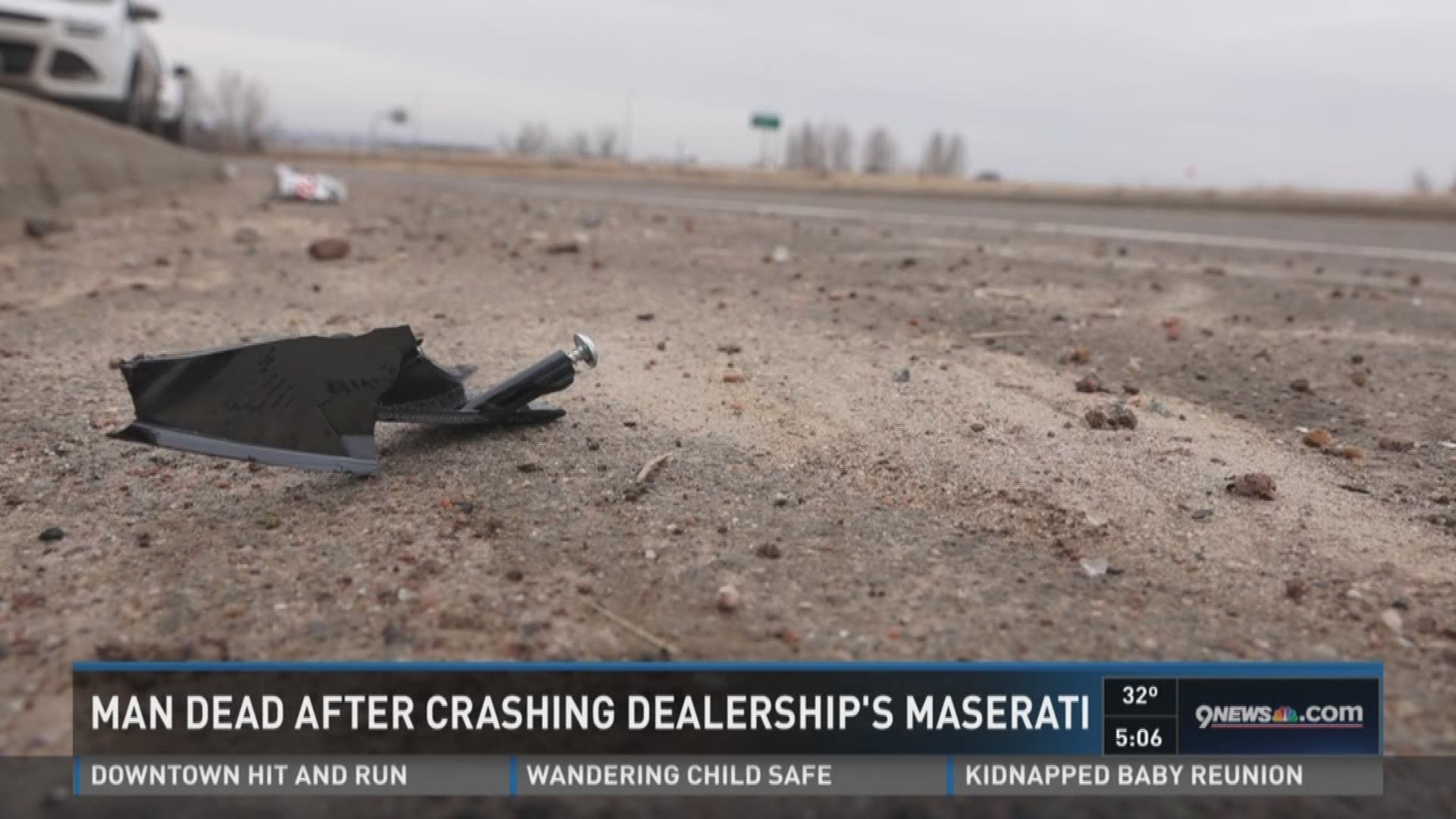 Police are looking into the death of a man found on Saturday.

At 9:40 a.m., the Douglas County Sheriff’s Office received a phone call from a witness walking near a ditch at Flying B-Way and Plaza Drive. They reported seeing a car submerged in a pond.

Authorities responded and found a Maserati in a runoff/retention pond with a man dead inside.

The car was not reported as stolen and was still in the ownership of Mike Ward Maserati dealership on 1850 Lucent Court, which is located about a mile away from the crash site.

Traffic investigators say that reckless speeds were the likely cause of the accident, they have also been in contact with the dealership about the crash.