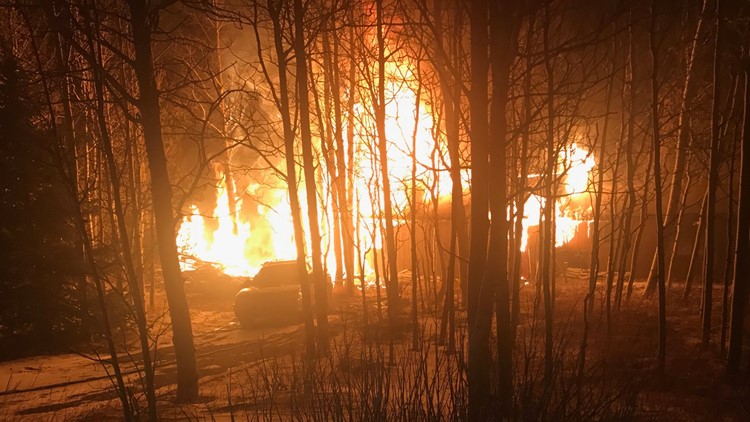 A man found dead inside a burning house near Black Hawk Christmas night has been identified as 31-year-old Noah Lindberg, the homeowner's son.

Timberline Fire Protection arrived and saw flames shooting through the roof and out of the building's windows.

The Gilpin County Sheriff's Office and state fire investigators are looking into what caused the deadly blaze.