If Fred Harris was convicted of the same crimes today, he'd likely only face about eight years in prison. 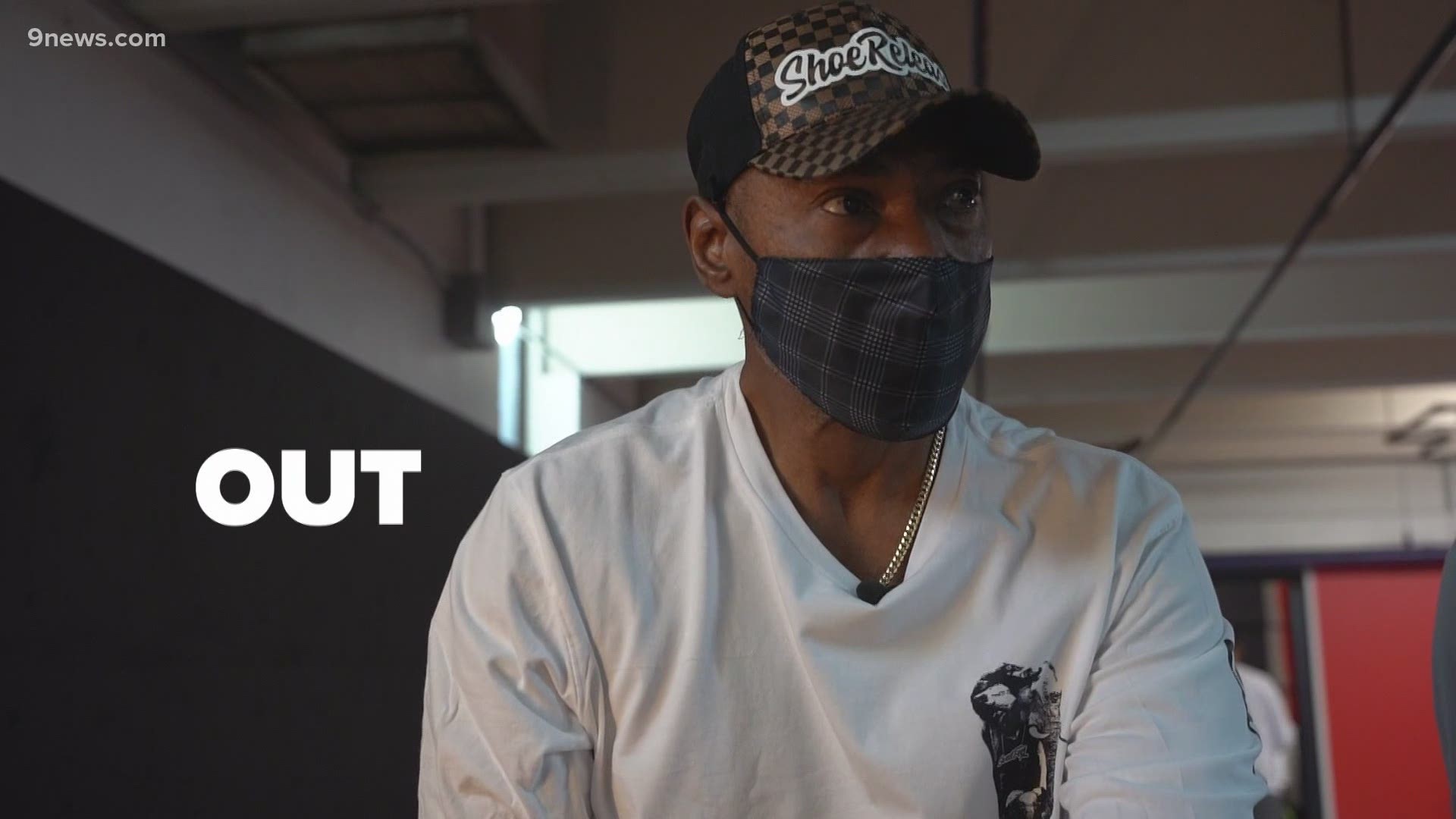 DENVER — The power of a second chance can change a lot of lives.

"It’s great to be home," said Fred Harris on a January morning in Denver. "To be able to breathe."

Harris said he never thought he’d be in the same room as his son, working without a prison jumpsuit and starting his own business.

To understand why this is so surreal, you have to go back to a courtroom in the year 2000.

Harris was sentenced to 96 years in prison, essentially a life sentence, for buying approximately 4 ounces of cocaine. The maximum sentence for the crime was quadrupled because of previous charges he’d faced. Two of those previous felonies were for marijuana possession, a drug that’s now legal in Colorado. If he was arrested today for the same charges, he’d likely be sentenced to less than eight years in prison.

"I tried to sit down and I fell," Harris said, recounting his memory of hearing the sentence being handed down to him. "96 years. I didn’t believe it. For some drugs? Come on."

Harris was granted clemency in December by Gov. Jared Polis (D-Colorado). He walked out of the prison a free man in January.

"I was like in shock," he said. "I’m actually going home. I’m actually getting out of here. Fear, anxiety, impatience. You’re actually leaving. Emotional. Scared. I don’t know what to look for. It was enough time for me to mature. To grow into what it means to be productive in society. For me back then, I was really a cancer to society, but I was addicted to the lifestyle."

Twenty years in prison taught him a lot, he said. But, it didn’t teach him how to use a debit card or a phone.

For two decades, Arzelle Lewis watched his dad grow older in prison. Now they’re starting a brand together. It's called SweetFeet. They're already printing shirts and delivering shoes to kids who can’t afford them. They also give students mentorship and teach business skills. They said they hope to open a location in Denver soon where kids can come, create art and learn business skills in a safe environment.

Harris was one of four people whose sentences were commuted by Governor Polis in December.