Curtis Brooks was 15 in 1995 when he helped steal a car which resulted in the shooting death of Christopher Ramos. 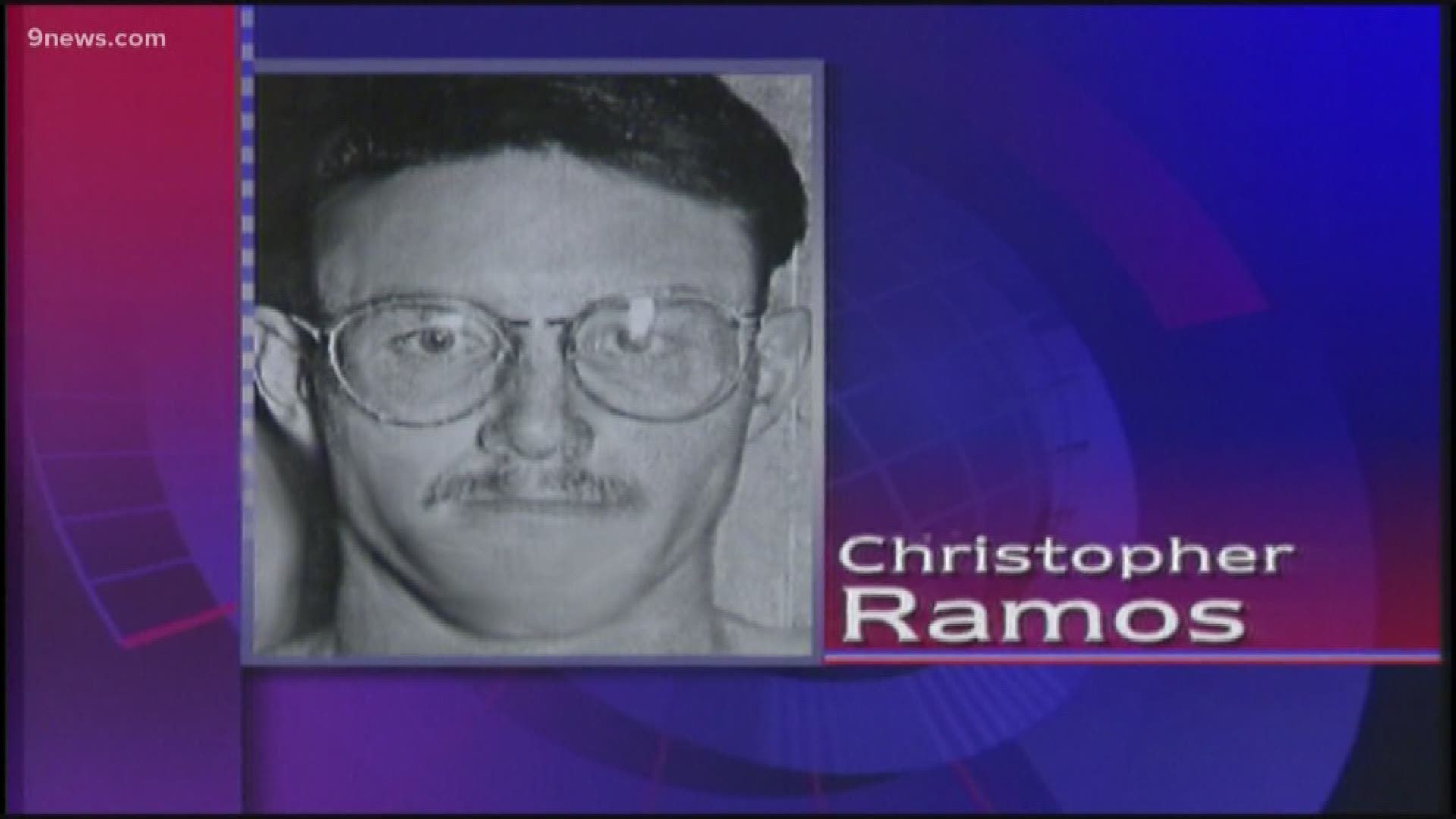 COLORADO, USA — Curtis Brooks, now 39, was released on parole on Monday despite a felony murder conviction and sentence of life without the possibility of parole.

He was 15 and homeless when three other teens enlisted him to help steal a car in 1995. One of the other teens shot and killed 24-year-old Christopher Ramos.

In 1997, Brooks was convicted of felony murder, with a mandatory life sentence and no parole. Since then, a series of U.S. Supreme Court rulings have deemed such sentences cruel and unusual for juvenile defendants.

Last year, then Colorado Governor John Hickenlooper asked for the release of Brooks.

Since entering prison, Brooks' attorneys said he has learned several languages and earned his GED -- despite the fact he had no hope for release.