There is no threat to the public, the city of Lone Tree said. 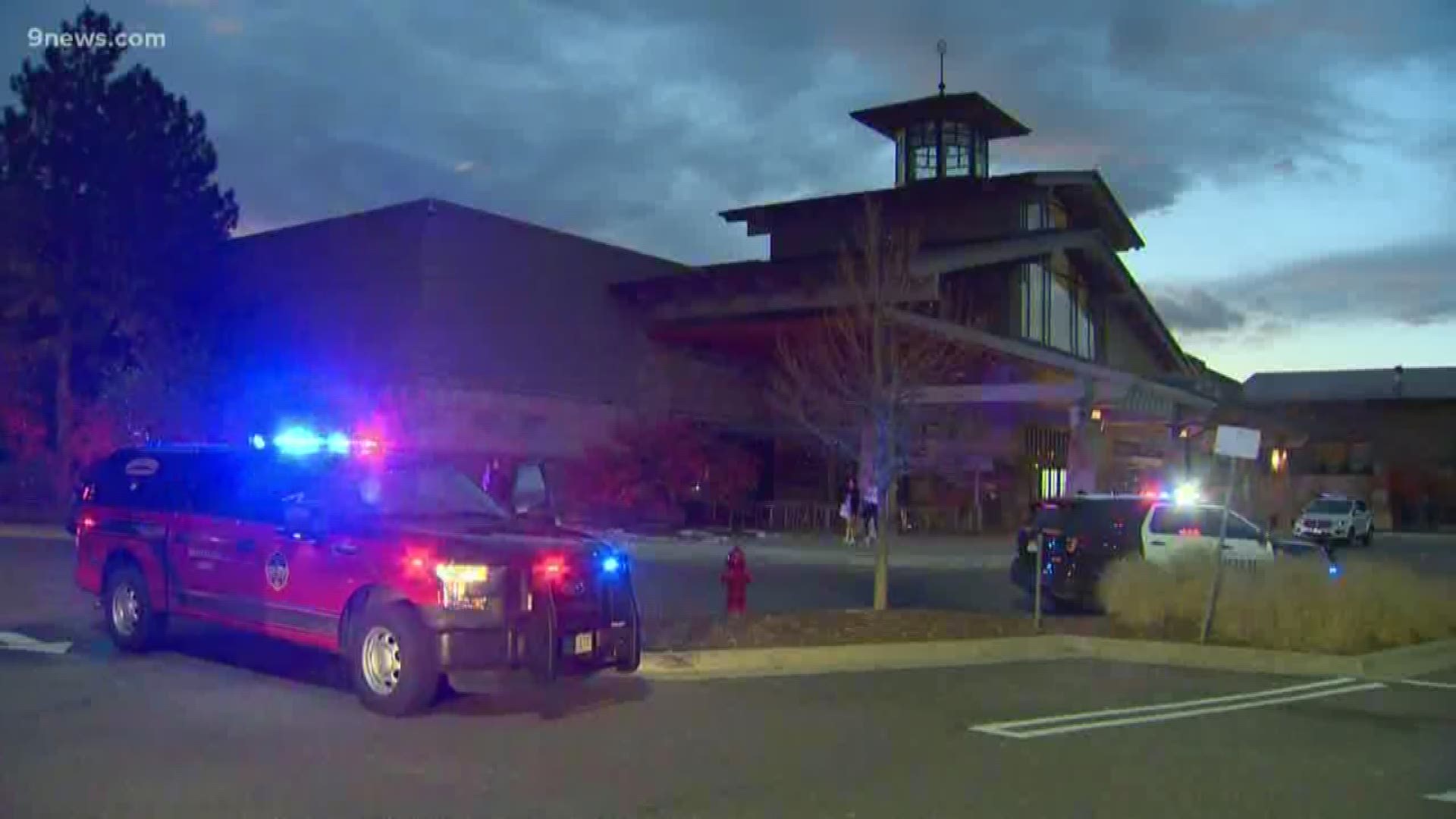 LONE TREE, Colo. — A man with a concealed weapon accidentally shot himself in the leg Sunday evening while at Park Meadows mall, the city of Lone Tree said in a tweet.

The incident happened about 5:49 p.m., and the man was transported with non-life threatening injuries, the city said. There is no threat to the public.

It's unclear if the man will face criminal charges or whether the mall was evacuated.

According to the code of conduct at Park Meadows, firearms are not allowed.