Man reported with gun dies after being shot by Denver Police

Denver Police responded to reports of a man carrying a gun Tuesday night. 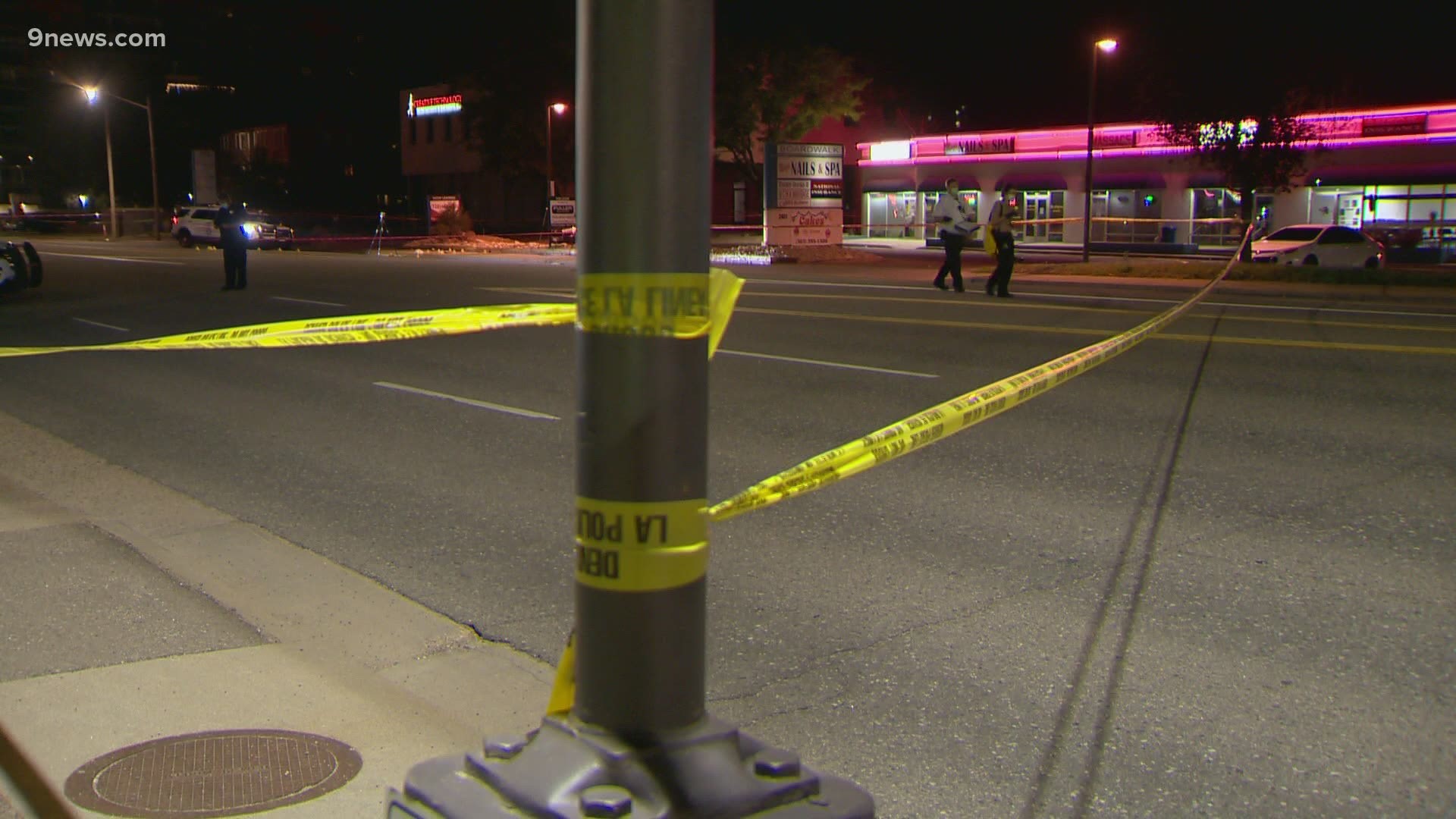 DENVER — A man died after being shot by Denver Police (DPD) in the 2400 block of South Colorado Boulevard at about 10:30 p.m. Tuesday.

According to police, officers responded to reports of a man with a gun in the area of the 2400 block of South Colorado Boulevard. When they arrived, they found a white man fitting the description of the suspect. He had a gun either in his pocket or waistband, DPD said.

Police said the man would not listen to their commands and drew the gun. Police fired, wounding him.

The man was taken to a hospital where he was pronounced dead.

An officer-involved shooting protocol was initiated, meaning that officers from the Aurora Police Department and DPD conduct a joint investigation with assistance from the Office of the Independent Monitor.

After the investigation is complete, a report is sent to the Denver District Attorney's Office for review.