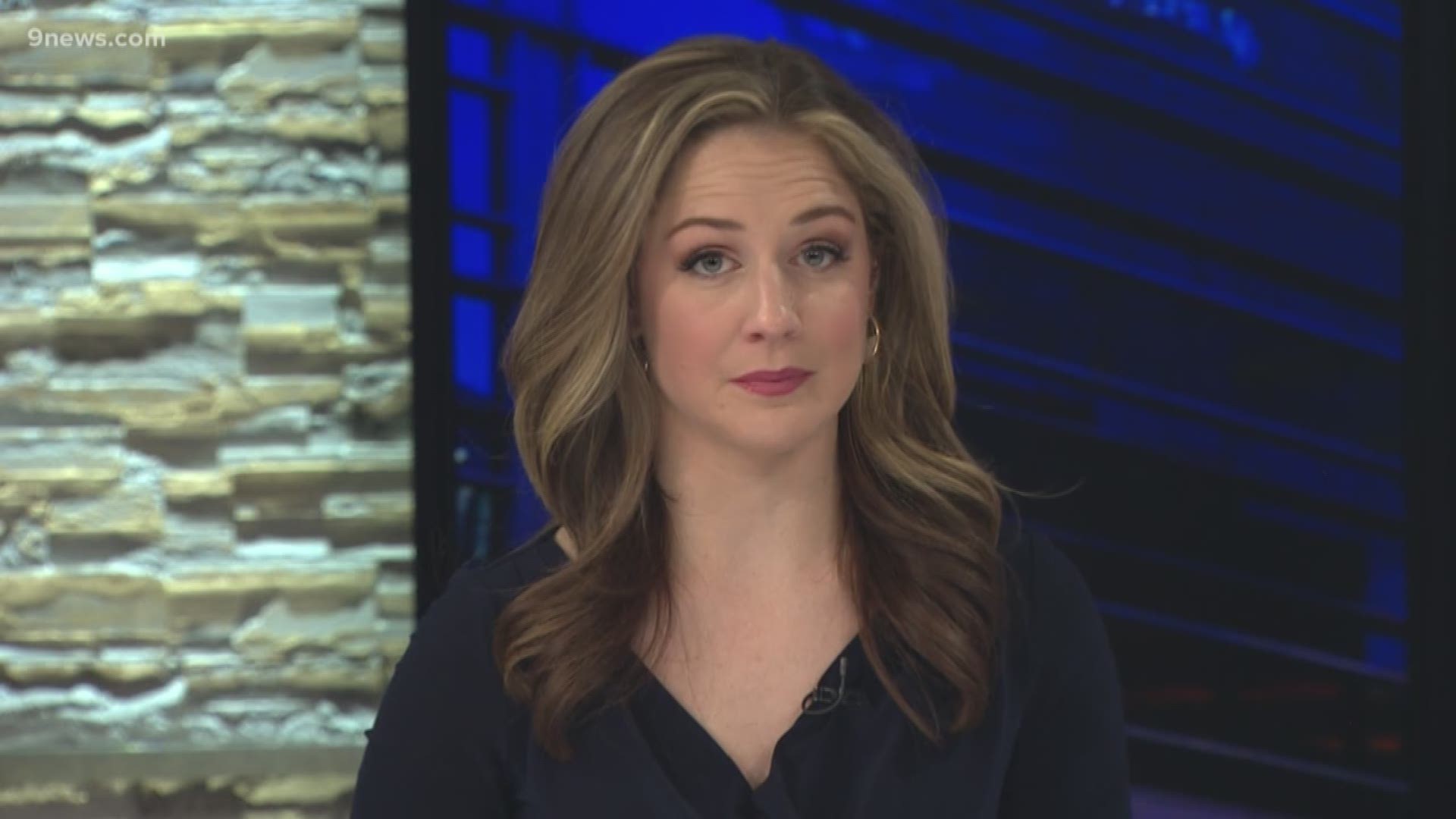 According to a release from the USAFA, the man's death is currently being investigated by the Air Force Office of Special Investigations and local law enforcement agencies.

The man's identity will be released after his next of kin is notified, the release says. He was not affiliated with the USAFA or the Department of Defense, according to Academy officials.

No further details about how the man died were immediately available.