Marijuana can disqualify you for citizenship

If you're a green card holder, a permanent resident or just applying for citizenship you might want to be a little careful around marijuana. 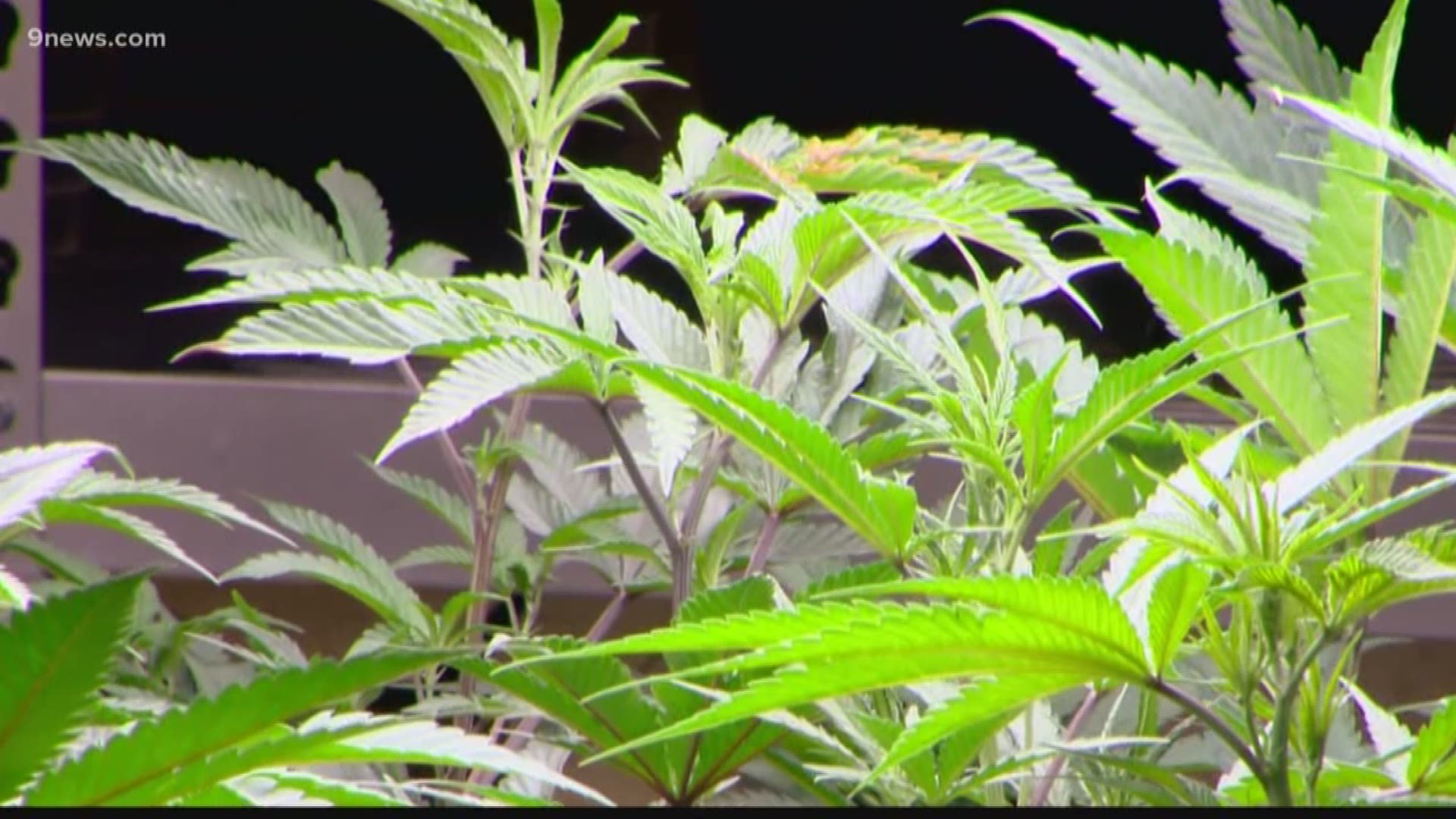 For some immigrants who are trying to become citizens, their jobs are getting in the way.

If you're a green card holder, a permanent resident or applying for citizenship you might be asked a form of this question: "have you ever violated or engaged in a conspiracy to violate any law related to controlled substance?"

In Colorado, that's a hard question to answer. Pot is legal in the state and so is working at a dispensary.

But marijuana is still considered illegal to the federal government and they're the one's reviewing citizenship applications.

Servicios De La Raza, an advocacy group for the Latino community in Denver, has partnered up with the Marijuana Industry Group to produce a video warning immigrants about this issue.

"Serious consequences can follow including being barred from the United States for life" says the video.

It's a frightening thought for someone trying to apply for citizenship, especially if that person's job involves pot.

"If you decide to participate in the consumption, distribution or work in the industry- think about it" said Eddie Soto with Servicios.

So why do dispensaries continue to hire people with green cards or temporary visas if they are putting them at risk?

Employers can't discriminate based on immigration status. Even when this means that hiring someone could put their chances of citizenship at risk.

They've had three employees in this exact situation. None of them continue to work for their organization.

It doesn't sound like a lot of people for a business that employs 600, but Heizer says, "we spend a lot of time training folks. They're excited and motivated to work with us and this legal mess is sad."

And it's not just affecting people's jobs.

US Customs is now checking social media accounts. If a legal citizen is posting and tagging pictures of a friend who is working toward their citizenship, it can work against them.

We reached out to the United States Citizenship and Immigration Services to explain how this all works and they sent us this statement:

When adjudicating applicants for citizenship, the agency is required to apply federal law. Federal law currently requires USCIS to deny an applicant for citizenship who admits to the purchase and possession of marijuana. While many states have changed their laws to make the sale and possession of marijuana legal under certain circumstances, immigration law requires the agency to apply federal law in adjudicating these cases.Under the Controlled Substance Act (CSA), the possession of marijuana, which is currently classified by the Drug Enforcement Agency as a Schedule I controlled substance, is against the law (Title 21 U.S.C. Section 844(a)).