The vote comes at a time when most Americans live in states where marijuana is legal in some form. The future of the bill, though, is uncertain. 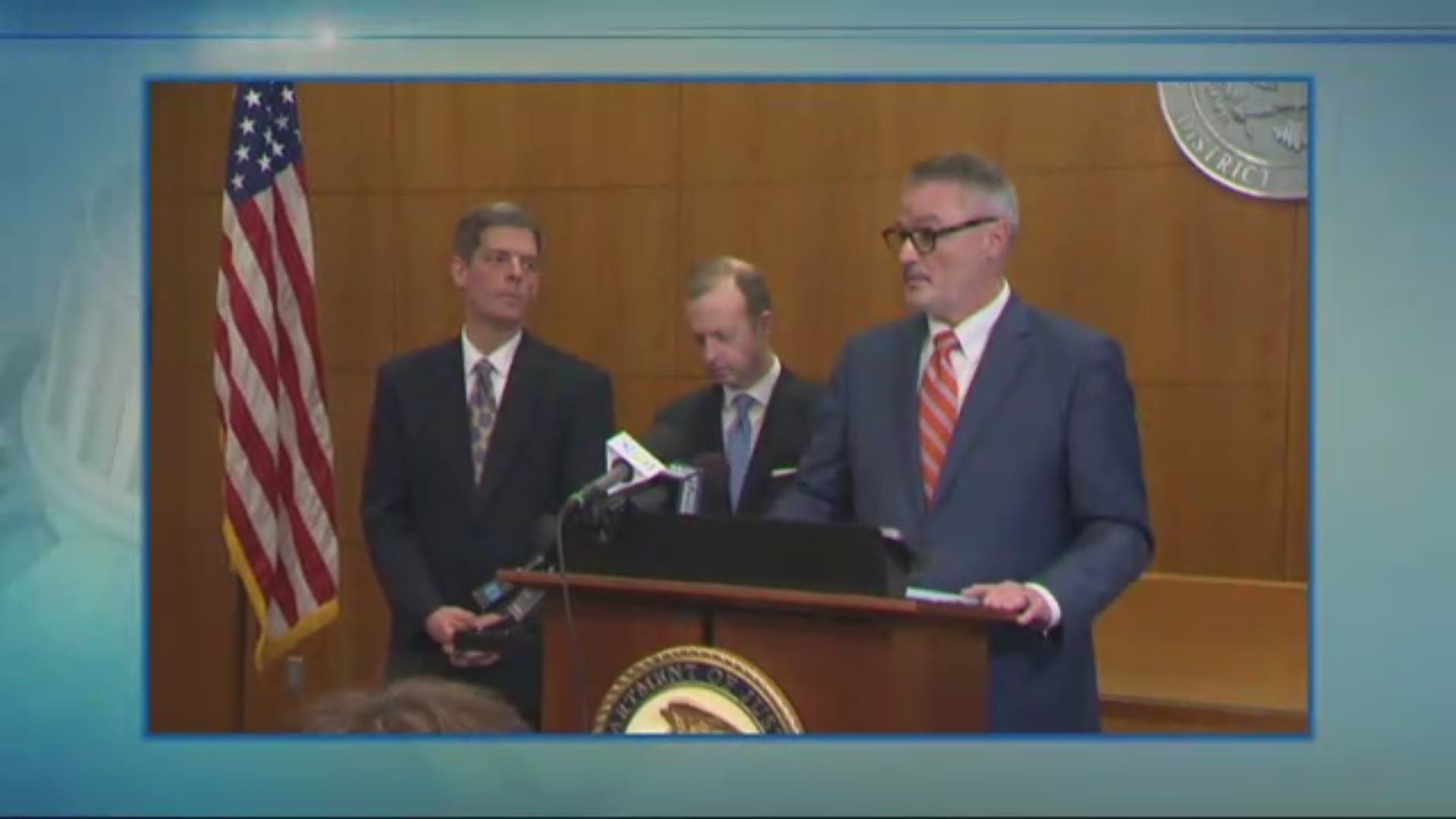 LOS ANGELES — A divided U.S. House committee approved a proposal Wednesday to decriminalize and tax marijuana at the federal level, a vote that was alternately described as a momentous turning point in national cannabis policy or a hollow political gesture.

The House Judiciary Committee approved the proposal 24-10 after more than two hours of debate. It would reverse a longstanding federal prohibition by removing marijuana from the Controlled Substances Act, while allowing states to set their own rules on pot.

The vote “marks a turning point for federal cannabis policy and is truly a sign that prohibition’s days are numbered,” Aaron Smith, executive director of the National Cannabis Industry Association, said in a statement.

The vote comes at a time when most Americans live in states where marijuana is legal in some form, and committee members from both parties agreed that national cannabis policy lagged woefully behind changes at the state level. That divide has created a host of problems — loans and other banking services, for example, are hard to get for many marijuana companies because pot remains illegal at the federal level.

However, the bill’s future is uncertain. It wasn’t immediately clear if the proposal would be reviewed by other committees and when, or if, a vote would take place in the full House. The proposal has better chances of passing in the Democratic-controlled chamber than in the Republican-held Senate.

The House passed a bill earlier this year to grant legal marijuana businesses access to banking, but it hasn’t advanced in the Senate.

Republicans on the House Judiciary Committee complained that the proposal to decriminalize cannabis had never had a hearing and lacked the bipartisan support needed to become law.

Among its provisions, the legislation would authorize a 5% sales tax on marijuana products to fund programs aimed at assisting people and communities harmed in the so-called war on drugs, such as job training and legal aid. It also would require federal courts to expunge prior marijuana convictions.

Committee Chairman Jerrold Nadler said the nation has for too long “treated marijuana as a criminal justice problem, instead of a matter of personal choice and public health.”

“Arresting, prosecuting and incarcerating users at the federal level is unwise and unjust,” the New York Democrat said. “The racial disparity in enforcement of marijuana laws has only compounded this mistake with serious consequences, particularly for minority communities.”