Lakewood baker Jack Phillips was again sued for refusing an order, this time for a transgender woman. A Denver judge ordered him to pay a $500 fine. 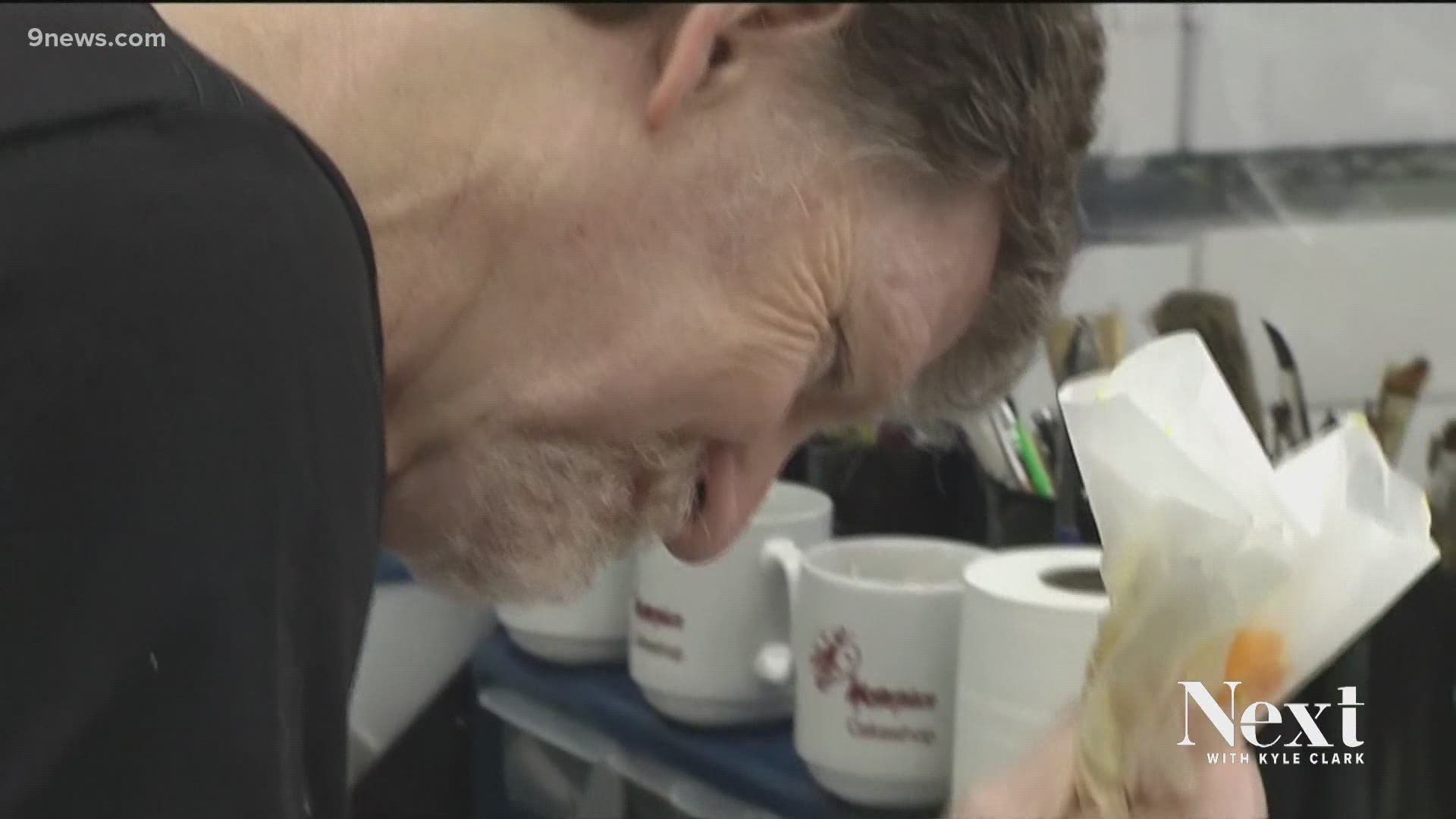 In a ruling Tuesday, Judge A. Bruce Jones ruled that Autumn Scardina was denied a cake that was blue on the outside and pink on the inside to celebrate her gender transition on her birthday because of her transgender status.

While the Masterpiece Cakeshop, in Lakewood, said they could make a birthday cake for the desired number of people, baker Jack Phillips said he could not make this particular cake because of its message.

The judge, who said this is about refusing to sell a product and not about compelled speech, also ordered Phillips to pay Scardina $500. Phillips plans to appeal.

Citing religious beliefs, Phillips made a similar argument in 2012 when he refused to bake a wedding cake for a gay couple. The couple filed a complaint with the Colorado Civil Rights Commission.

The case eventually made its way to the Supreme Court, which partially sided with Phillip saying the Civil Rights Commission showed hostility toward religion.

RELATED: SCOTUS rules in favor of Masterpiece Cakeshop in battle between gay couple and baker