Meow Wolf CEO announces he would step down

CEO Vince Kadlubek announced Friday he was stepping down from the role. 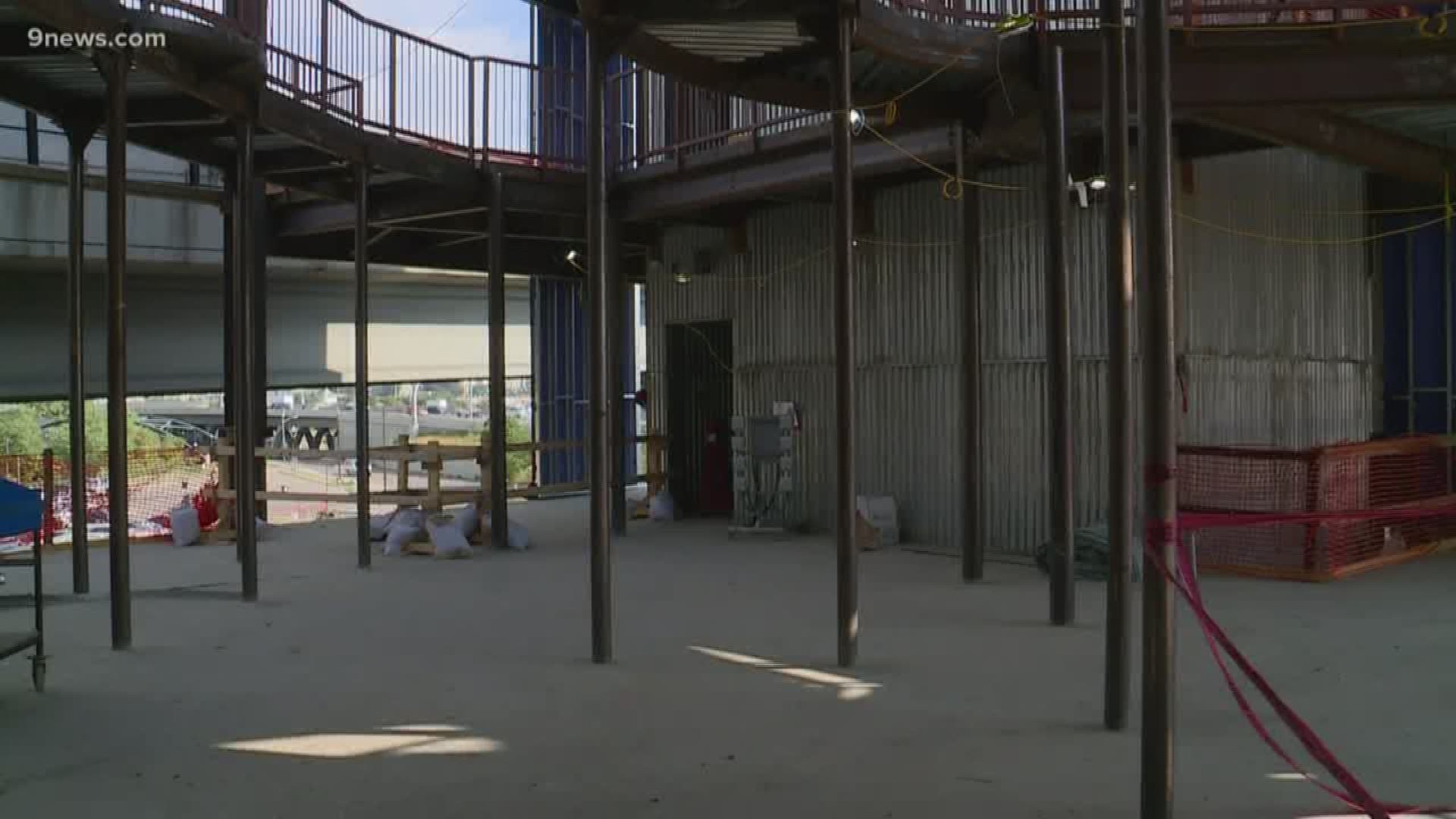 SANTA FE, N.M. — The CEO of a New Mexico-based startup company for immersive art installations known as Meow Wolf is stepping down

The Santa Fe New Mexican reports 36-year-old CEO Vince Kadlubek announced Friday he was stepping down but would remain on the company's payroll as an executive adviser to the leadership team.

He described the move as a new phase in his career.

Kadlubek hinted in a website post the move might be temporary. He says he plans to take time to recharge and hone his skills as a leader and collaborator "in hopeful preparation for returning as CEO in the future."

RELATED: An inside look at the construction of Meow Wolf in Denver

RELATED: Artists in Denver: Meow Wolf wants to collaborate with you 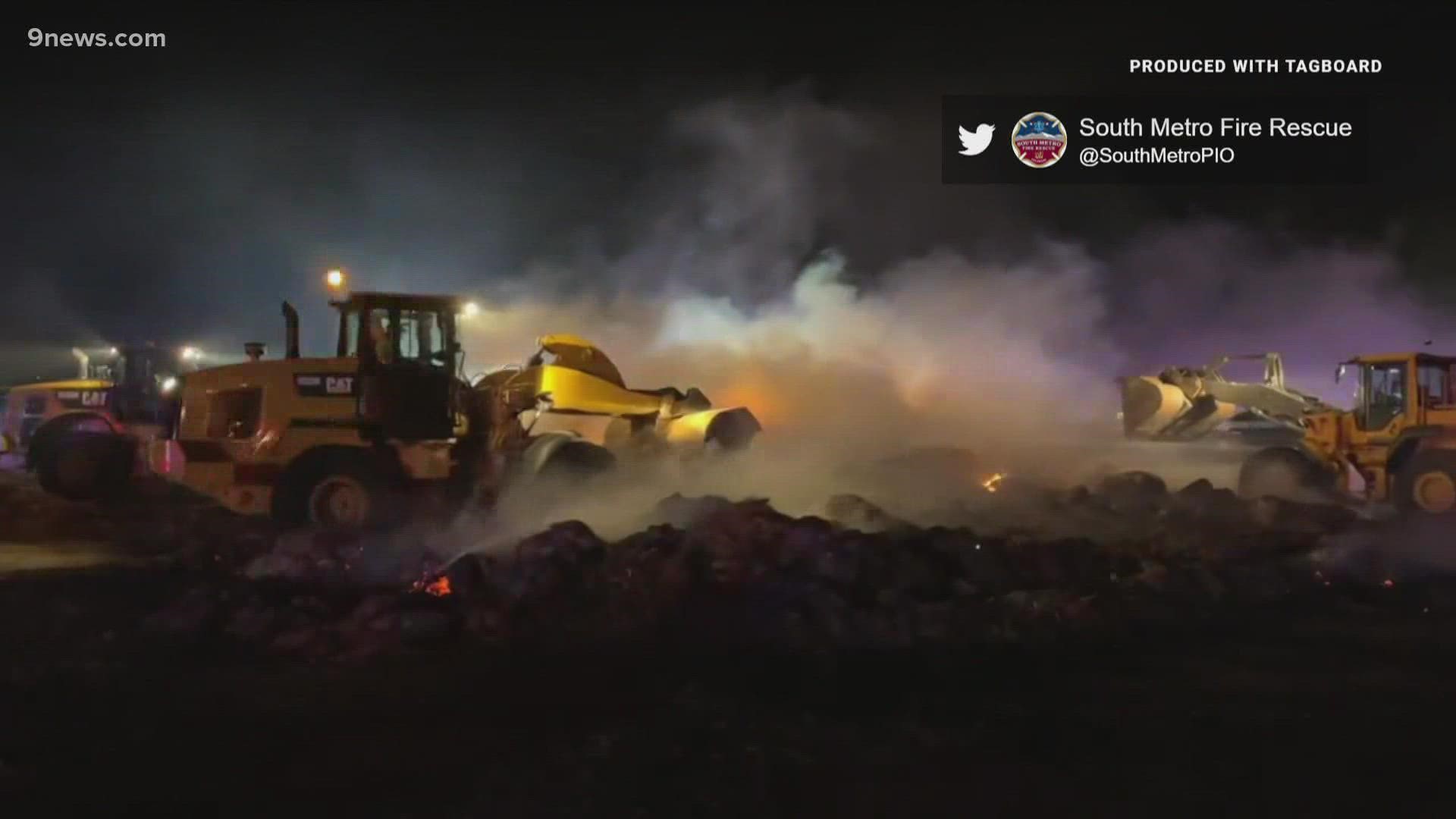