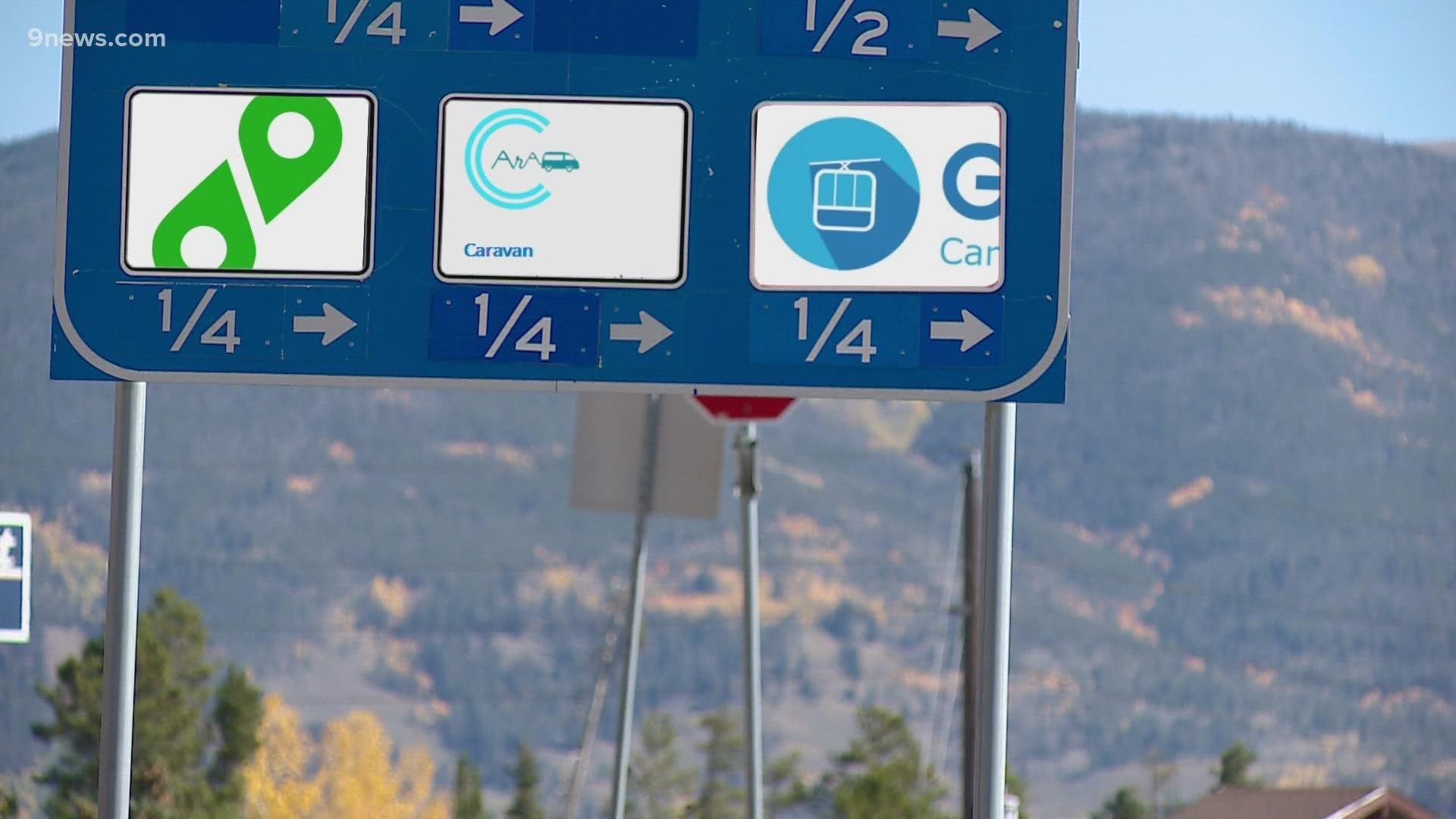 SUMMIT COUNTY, Colo. — Traffic heading into the mountains has been on the rise for years, but three new carpooling apps may help take more cars off the road.

Executive Director of the I-70 Coalition Margaret Bowes says all three will launch in the coming weeks.

“There are three new apps this winter,” said Bowes. “It will be the first time there will be broad structured opportunity to get folks organized into carpools.”

All three of the apps can be seen at goi70.com/carpool where people can see which one best fits their needs.

Erwin Germain says he’s spent the last five years working on Tread Share, which will make it easier for people to carpool by letting people offer up seats on the car or find a ride.

“If it’s a match they can book directly through the app and reserve their seat with you,” said Germain.

RELATED: App will allow drivers to customize their routes, plan around closures

The idea is a little like Uber or Lift with the driver getting paid by riders in the car, but everyone is heading to the same place.

“It connects riders and drivers,” said Bowes. “So, if someone is skiing a certain ski area, they have some extra spots on the car they want to share expense if it’s gas or other expenses they put out the word."

Some ski areas offer deals on parking or closer parking for people who are in carpools which could be another incentive for people using the apps.

In the coming years, the apps could also be used to find rides to other places around Colorado. 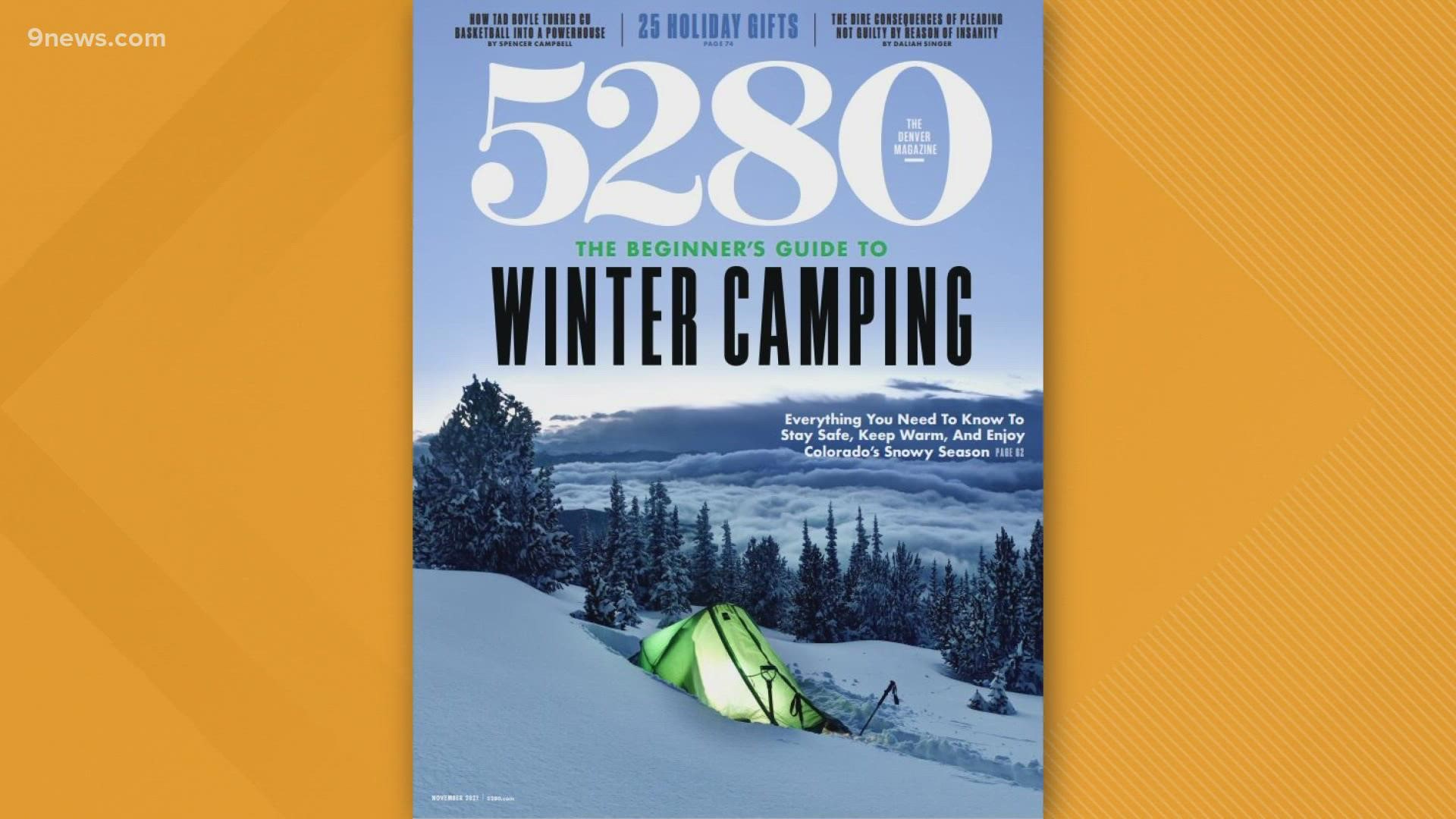