Winter beards are a tradition for many who work in ski patrol, but this year has brought a clean-shaven change that’s catching some by surprise. 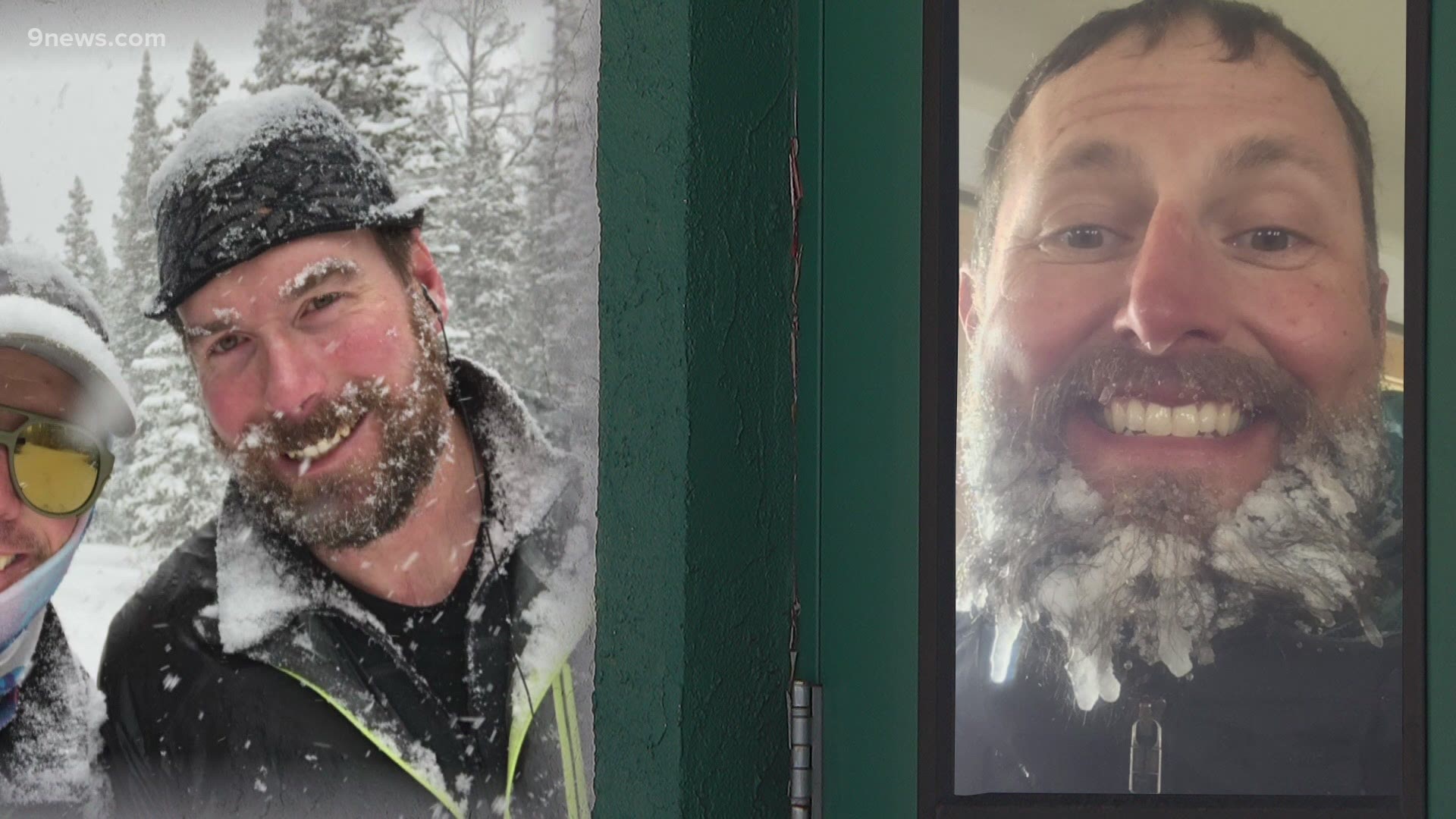 SUMMIT COUNTY, Colo. — Working in the snow and cold at Arapahoe Basin, Director of Mountain Operations Tony Cammarata has always grown out a winter beard in time for cold weather.

“It’s part of the culture,” said Cammarata. “We have one guy we refer to as 'the Viking' because his big ginger beard.”

Those winter beards are not only a tradition among the ski patrol but they also serve as an extra layer of warmth in the winter, often packed with ice and snow from working outdoors.

“Their beards are full of ice and snow when they come inside,” said Cammarata. “It’s kind of a badge of honor.”

But this year the pandemic has people making a lot of changes, and that goes for the men in ski patrol where the need to have properly fitting masks has whisked away their whiskers.

Given health concerns this season, Arapahoe Basin ski patrol is putting on medical grade masks when they head out to some calls and those masks need to have a tight fit that beards prevent.

"That mask really has to have a pretty good seal,” said Cammarata.

So, men on ski patrol like Paul Schmidt have shaved off those long beards, in some cases, for the first time in more than a decade.

“It's probably been 15 years since I shaved,” said Schmidt. “It was a shock to my wife and myself every time I caught a glimpse of myself in the mirror.”

That clean shaven look is one the men say they made on their own in order to be safer during a time when they might be working around people infected with COVID-19.

“We chose this,” said Schmidt. “It's all about protecting ourselves and our families that we go home to every night.”

RELATED: Stay the night retro-style in a classic Airstream trailer

RELATED: Silverthorne restaurant sets up yurts you can dine in