One finalist from Colorado tells us what's motivating him to make it all the way to the power tower. 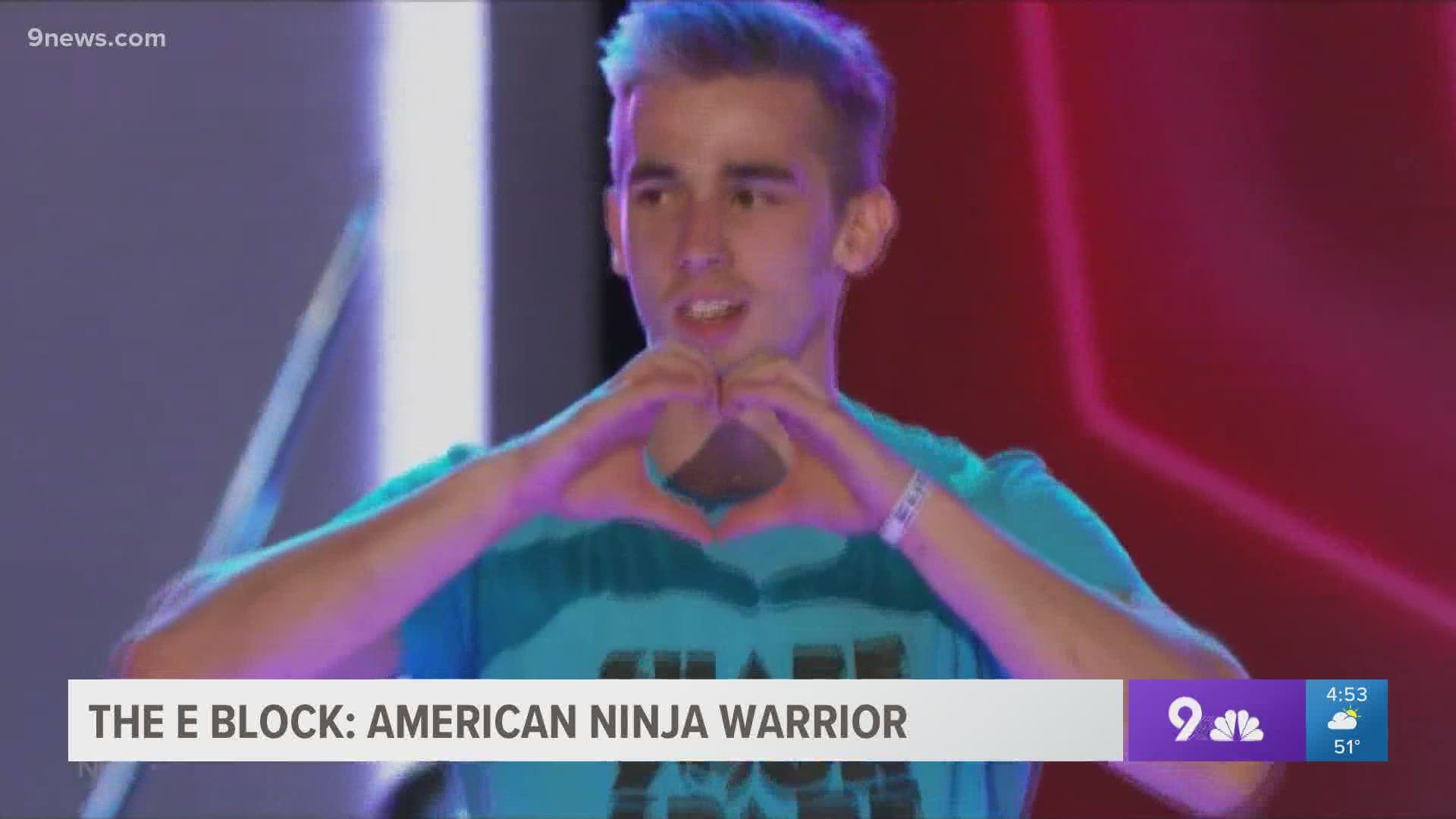 DENVER — American Ninja Warrior third season contestant Austin Gray is one of 27 competitors hoping to advance to the power tower, but Gray's motivation goes beyond the obstacles, it's about the message he's hoping to spread.

He donated his kidney in 2018 to his friend Kaley, and he wants more people to consider sharing their spare.

"There's a risk but it's not super high," Gray said. "I have just been able to go on the show and talk about that, promote that, help people understand how it works and what to do and it's helped a lot of people."

In turn, donating an organ has helped him train harder, and it seems like what he's doing is working.

"Right now I've got two course clears which is the best I've ever done any season. I feel really good," Gray said. "Fourth place qualifying, third place in semi-finals and we're just looking for another one in finals. Another course clear, nothing fancy."

On Wednesday night, he had to clear 10 obstacles, something he said takes conditioning and skill.

"I'm pretty sure with how hard they're going to make the course, if you clear, you're probably going to move on," Gray said.

Only eight ninjas make it to the power tower, then winner takes all. American Ninja Warrior airs Wednesday's at 8 p.m. on 9NEWS.