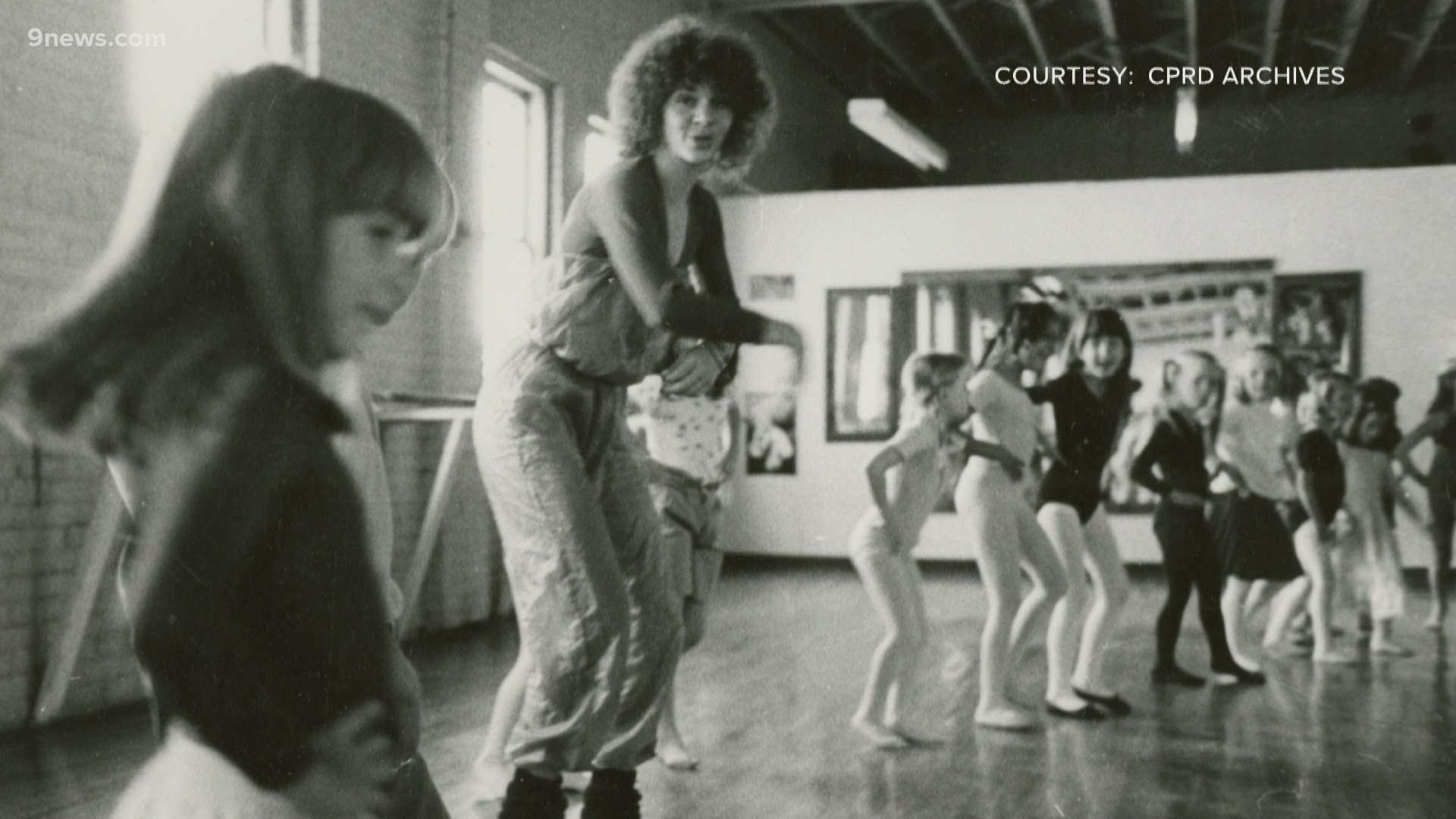 “It’s all about their creation and innovation,” said STREAM instructor Trey Grimes. “Students get a chance to come into the program, learn basic lighting principles, basic digital audio principles, and then we take it many steps beyond.”

Grimes has been the technical director for CPRD for the past twenty-one years and started teaching the program for Denver Public Schools (DPS) when he worked as a Digital Technology teacher. The STREAM program year-round and hosts up to 5 students on an 8 to 10-week basis as part of a paid internship.

“It really lets the intern know that this is something that can really be fruitful and that they can really be successful,” Grimes said.

“They’ll have an opportunity to do things that we can’t even imagine,” added CRPD founder Cleo Parker Robinson. “Because they have different tools than what we had and that’s exciting.”

Robinson said it was her father Jonathan Parker who sparked her interest in community outreach. He was a theater facility manager at Colorado Women’s College which is now the University of Denver. It was there that he mentored an all-women’s theater tech group in the 1970s and ’80s.

“Daddy was really about being very innovative and about empowering women,” Robinson said. “It’s something we’ve always done but we’ve never just created a program specifically for young people.”

CPRD’s theater is in the historic Shorter A.M.E Church located in 5 Points and has been bringing people together through the art of dance since 1970. The school wanted to bring the hands-on lessons to students of color who didn’t necessarily have a chance to experiment.

“They build robots, program the robots, teach them to dance,” Grimes said. “They use drones for lighting, and they use the drones for video capture to create their multi-media for productions.”

This year, the classes have been all virtual due to the pandemic, so CPRD decided to host remote career days. These online sessions give students a chance to hear from professionals in the industry and from former interns like Paulina Nunez.  She’s now a sophomore at CU Denver studying 3D animation.

“I definitely wouldn’t have gained so many connections as well as theater production,” Nunez said.  “I don’t think I would have grasped lighting and audio work as I do right now.”

Nunez started the internship her junior year of high school where she first started as a video editor. She said the courses also helped her connect with people.

“I was very shy (and) just kind of introverted until I met new people,” she said.  “I was surrounded with a lot of comfort and I was able to reach out to many tools and supplies so I was able to expand my communication skills.”

CPRD said many of their students that have gone through the STREAM program are now digital content creators, digital lighting technicians and master technicians. It’s a program Robinson hopes will help keep students thinking on their toes.

“I want them to be right at the edge, just like were innovating and innovating all the time,” she said. “I’m just excited to see what these young people are going to do with the technology we have now… it's beyond what I can envision.”

For more information about the STREAM program, click here. 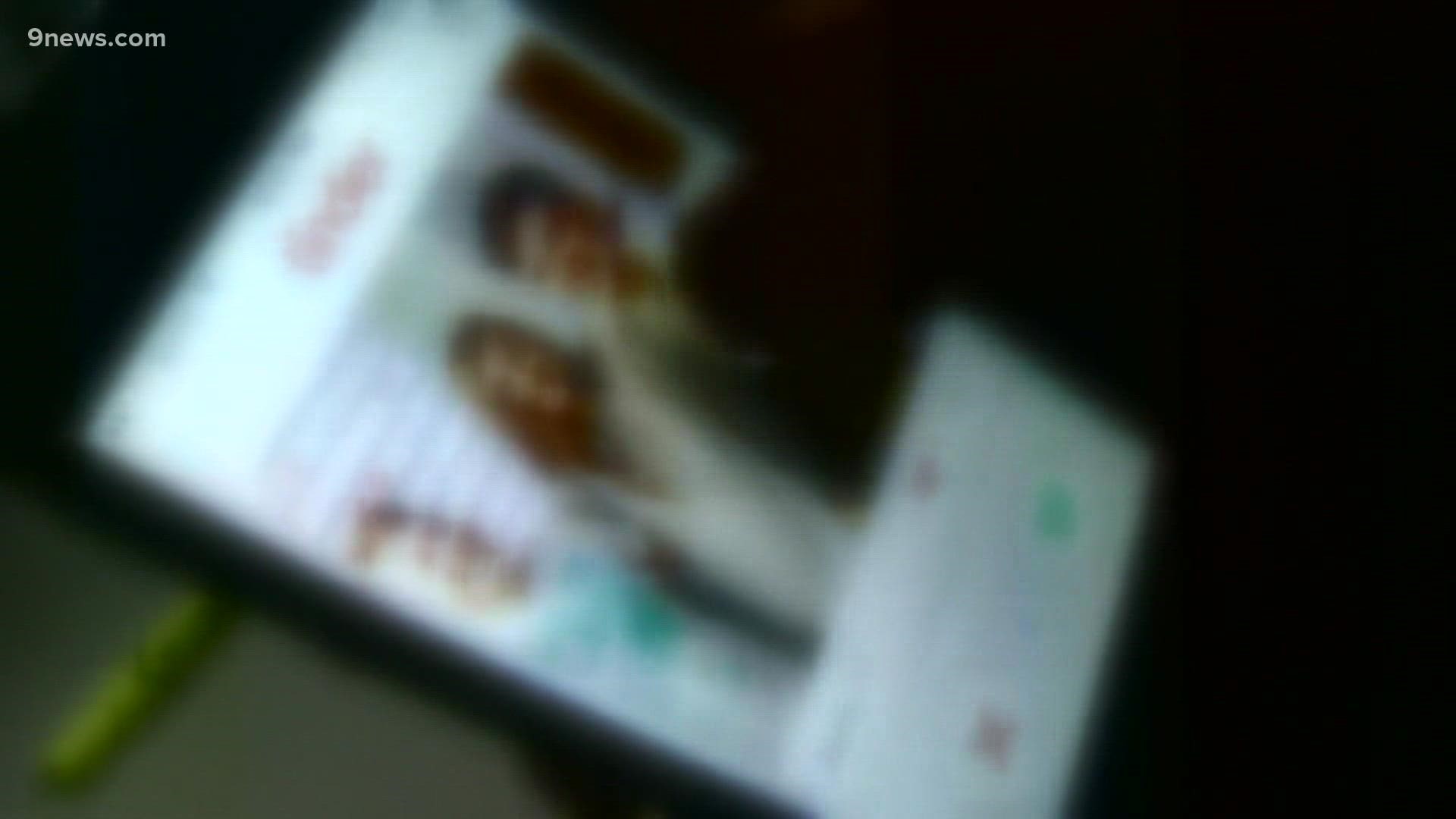