New Coca-Cola with coffee lands in the U.S.

Coca-Cola with Coffee contains about twice as much caffeine as a regular Coke. 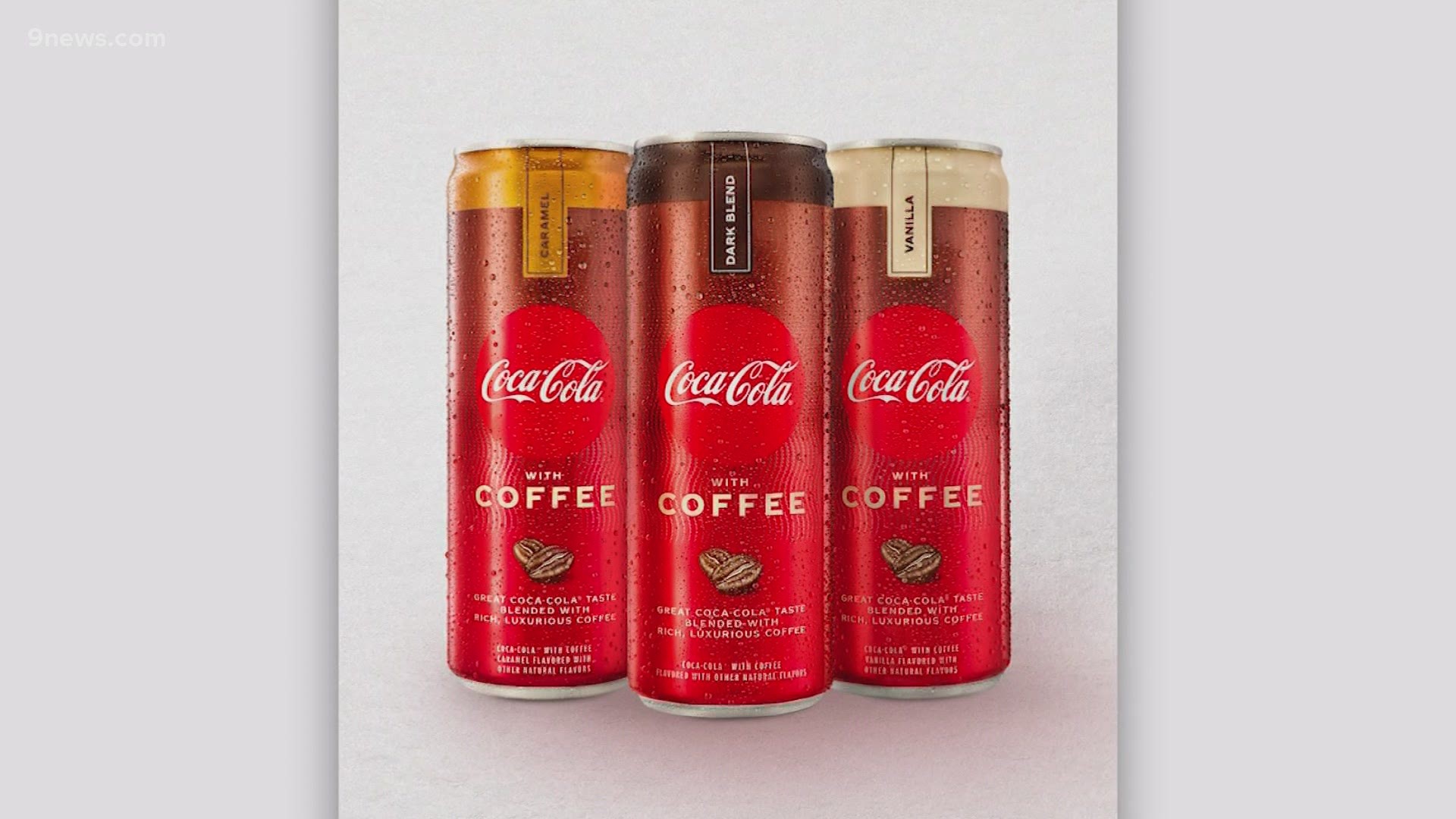 INDIANAPOLIS — If you're having trouble deciding on a caffeine boost, Coca-Cola has your answer.

The soft drink manufacturer released Coca-Cola with Coffee in the U.S. on Monday. Described as a beverage that "sips like a Coke and finishes like a coffee," the new Coke is infused with Brazilian coffee.

The new drink was made available nationwide after making a splash in one Georgia community.

As part of the product's release, Coca-Cola delivered drinks via drone, in cooperation with Walmart and DroneUp, to homes in Coffee County, Georgia. Also as part of the launch, customers who use the Ibotta app can now score a free 12-ounce can of the drink at Walmart stores.

Cans of the soft drink will be available in the "ready to drink" coffee aisle of stores, Coca-Cola said.

Coca-Cola with Coffee comes in five varieties, including Dark Blend, Vanilla and Caramel. There is also a sugar-free version of the Dark Blend and Vanilla flavors.

“Many people are often torn between reaching for a soft drink or a coffee at 3 p.m. at work, at school or on the go. Now, you don’t need to leave Coca-Cola to get your coffee fix," brand director Brandan Strickland said in a news release announcing the product launch.

Coca-Cola with Coffee debuted in Japan in 2018. The United States is the 50th market to sell the beverage, the company said. 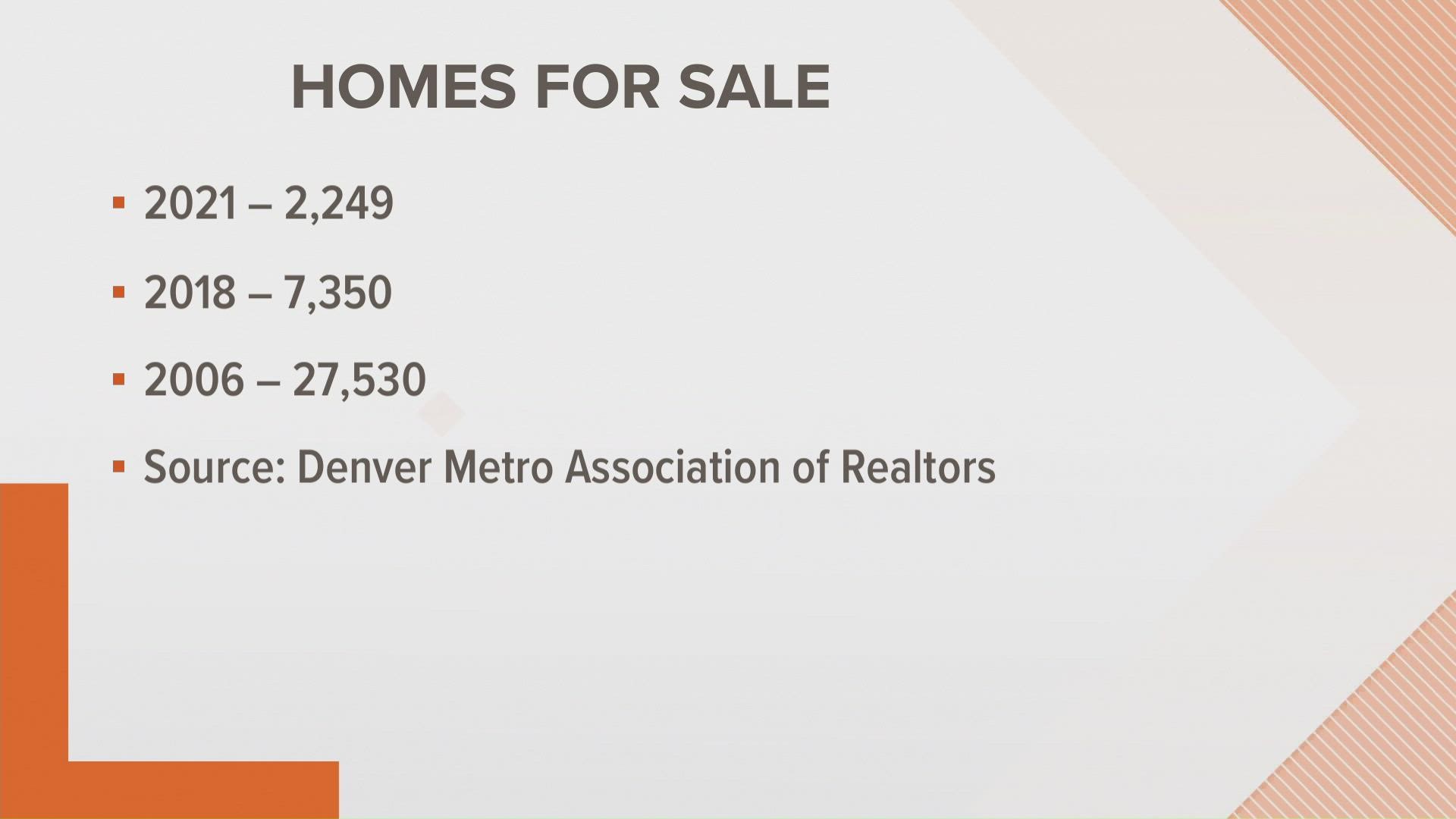