Mile High Mornings talked about the strangeness of the 2020 baseball season with multiple people who love the game. 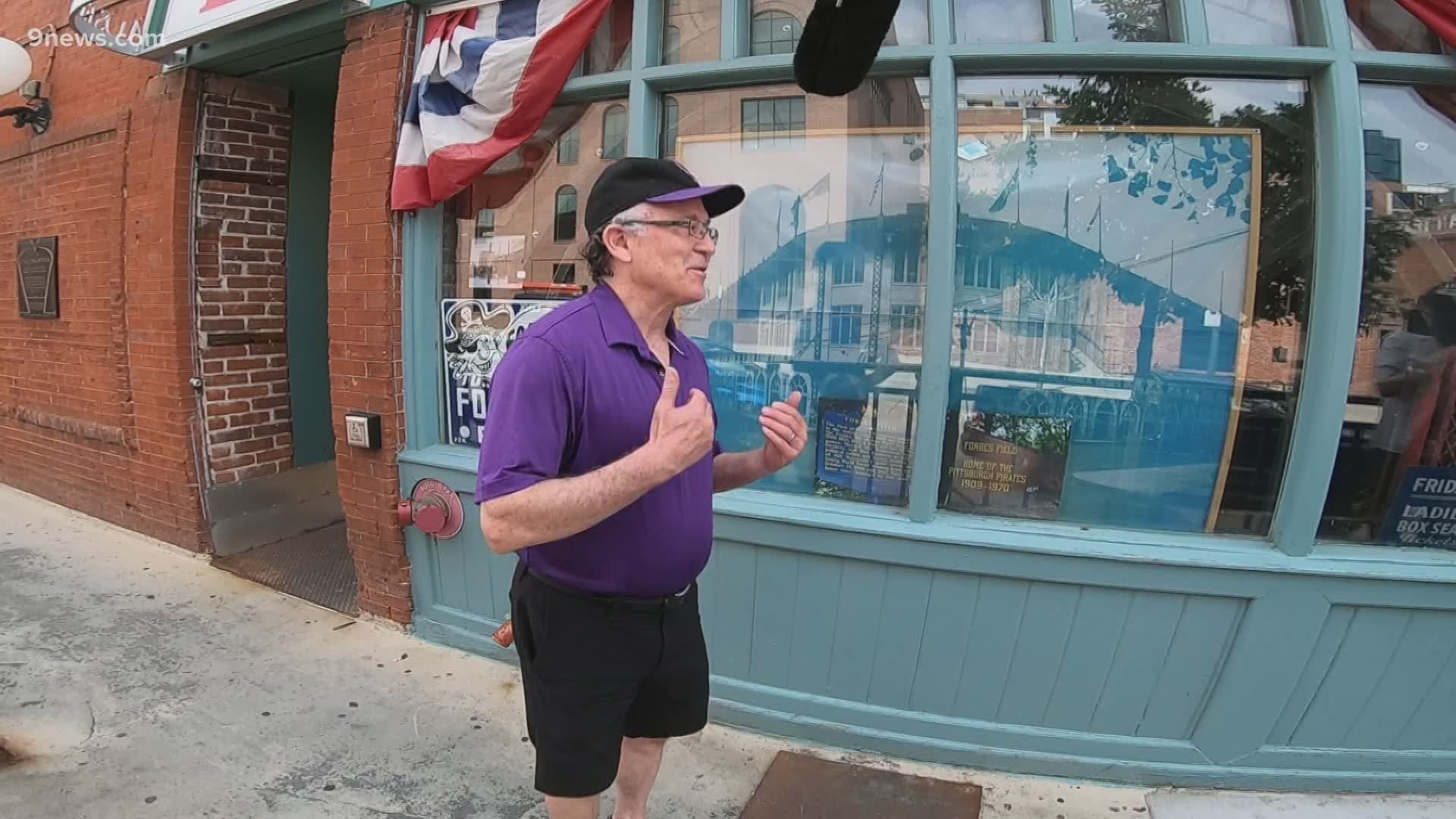 DENVER — From the cardboard cutouts in the stands to the fake crowd noise to the fact that Gary Shapiro couldn’t even anchor from Coors Field on Friday morning, this will be a Colorado Rockies opening day unlike any other.

But, it’s one worth remembering – especially with the Rockies off to a 4-1 start, tying them for the best record in Major League Baseball.

And, after months of virtually no live sports, it’s a chance to enjoy some semblance of normalcy during a year that’s anything but normal.

Mile High Mornings told multiple stories about the home opener on Friday. Here’s a look at our coverage. And cheer on the Rockies against the San Diego Padres at 7:30 p.m.

RELATED: MLB doubleheaders could get shortened to 7-inning games

Next with Kyle Clark’s Marshall Zelinger made a Mile High Mornings cameo on Friday to take a look at the range of fake crowd noise players will hear when they play in empty stadiums.

Will there be people yelling at the umpire after bad calls? Unfortunately not, but there will be plenty of crowd murmurs. 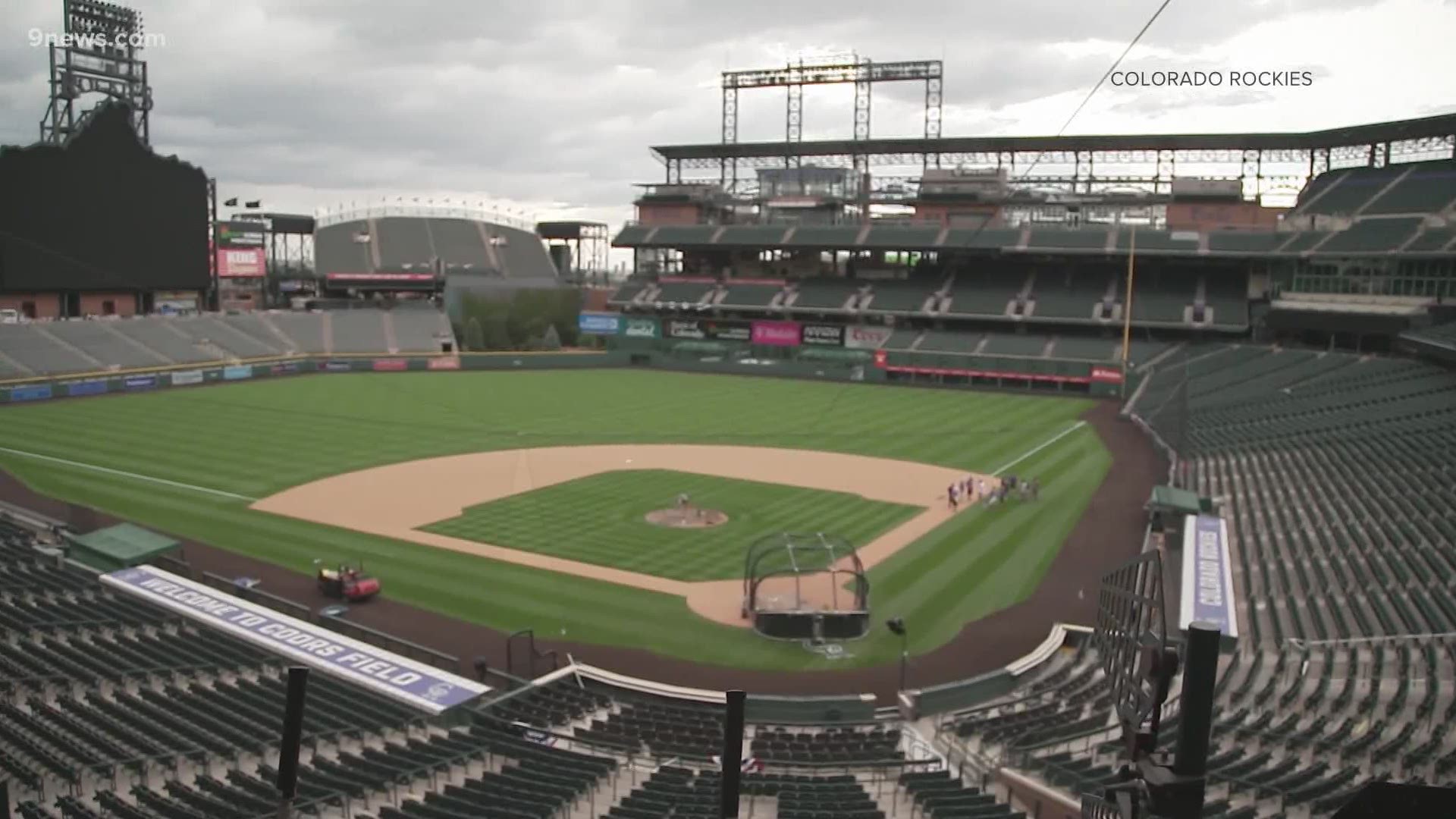 Does this season even count?

Gary Shapiro chatted with one of baseball’s biggest fans about whether this 60-game season will come with an asterisk.

Getting social (even without fans)

If you don’t follow the Rockies on Twitter, do it. The account is hilarious, and is currently sharing some insights about the state of professional sports during a global pandemic.

Mile High Mornings talked to the mastermind behind the Rockies’ social media presence about what it’s like to work during (don’t say it … no, don’t say it …) these unprecedented times. 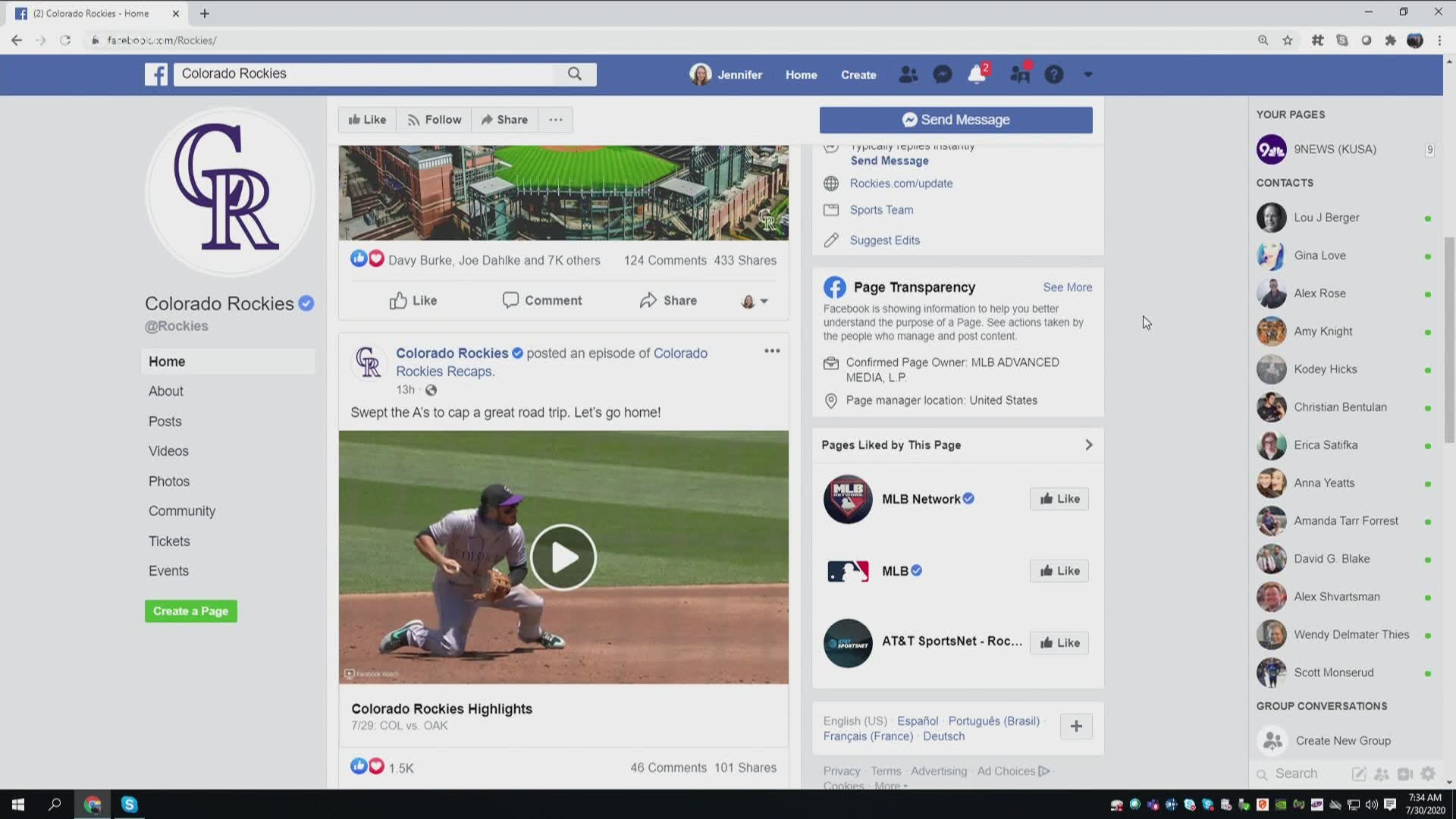 Mile High Mornings airs on 9NEWS from 4:30 a.m. to 7 a.m., and then KTVD Channel 20 from 7 a.m. to 9 a.m. Join us for the top stories and start your day in the Mile High Mindset. Join the conversation by using #MileHighMornings. 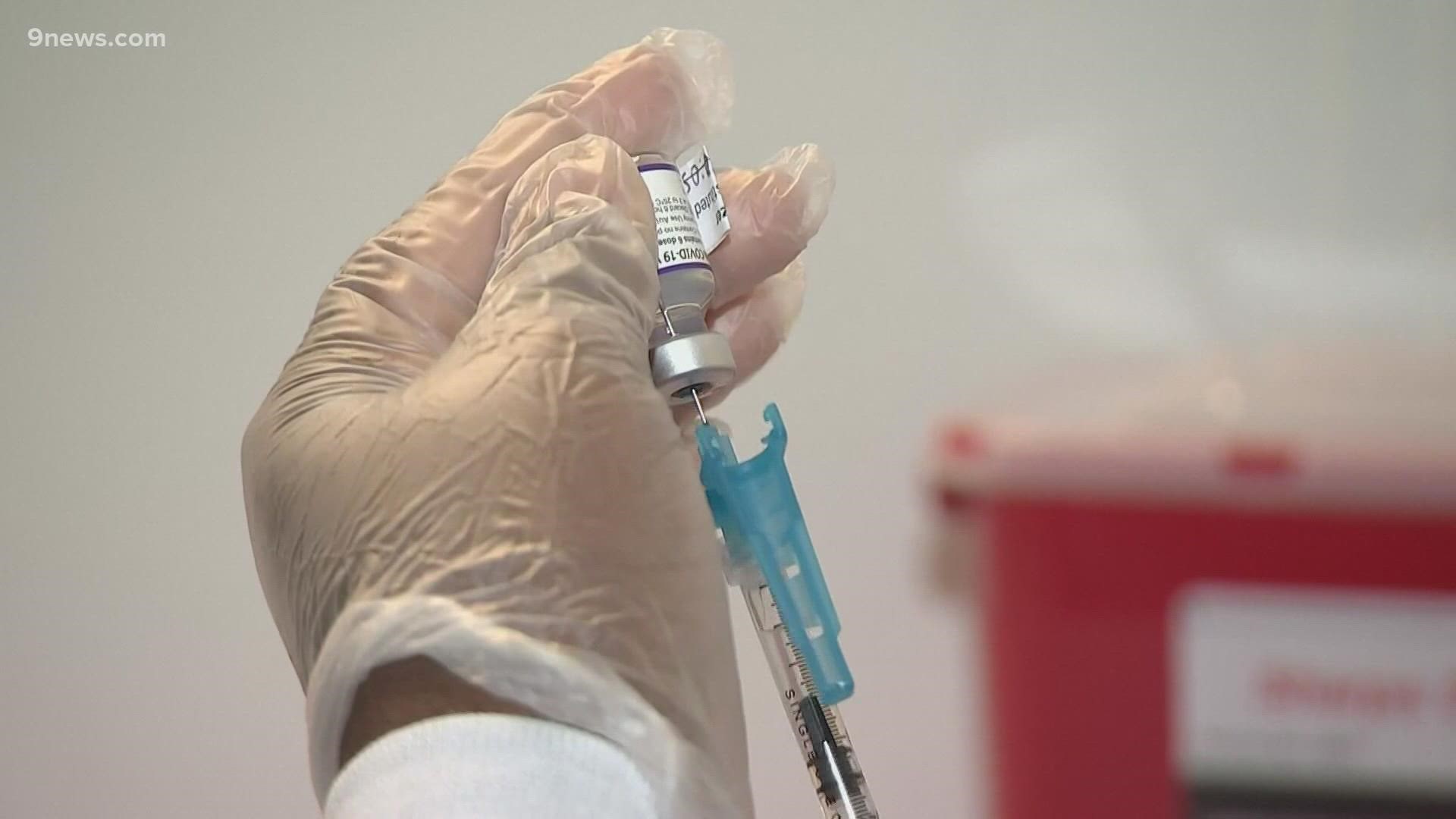