John Steflik and Chad Duncan are getting a little rest after doing something they say has never been done at Copper Mountain before. 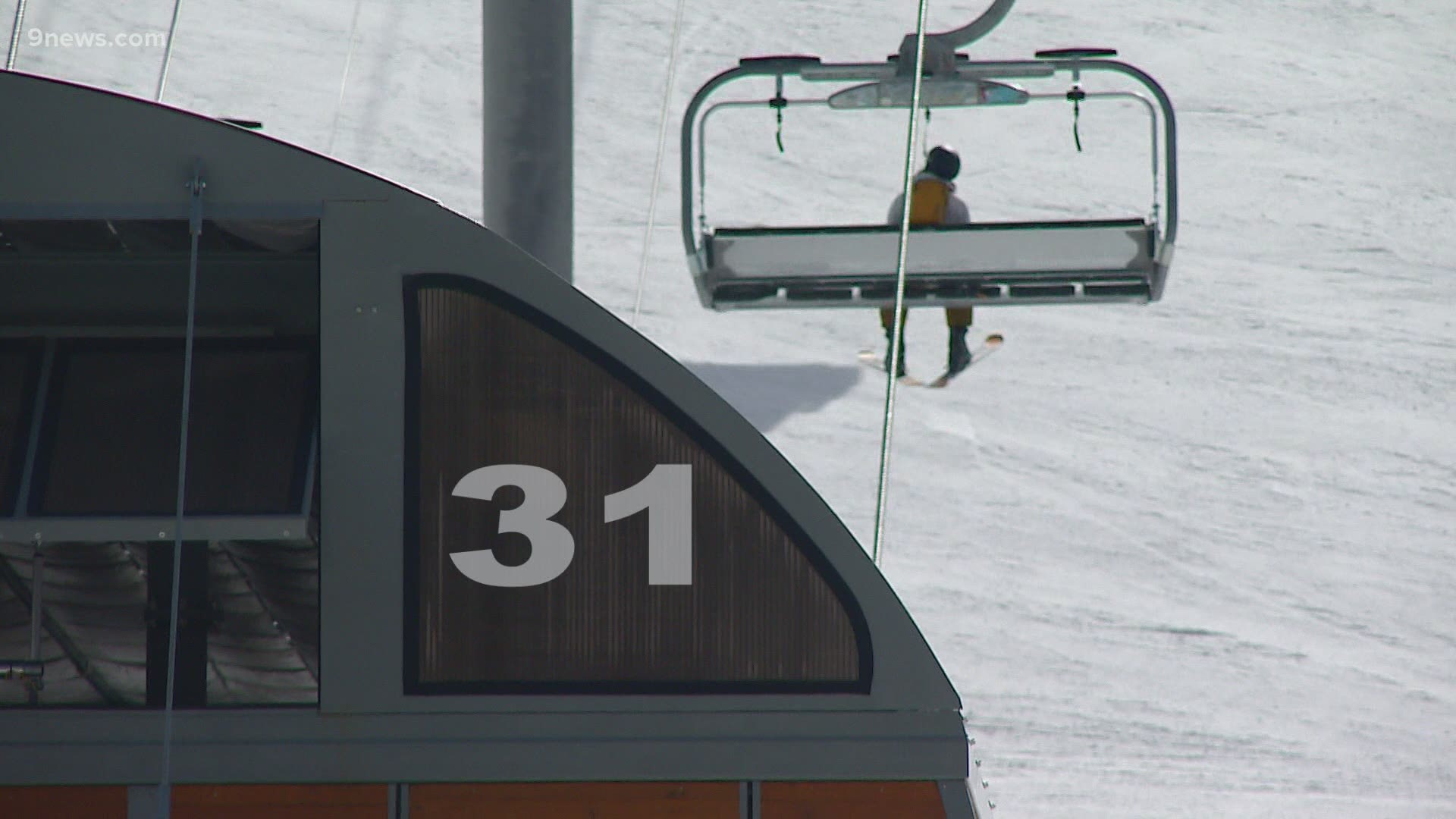 COPPER MOUNTAIN, Colo. — John Steflik has been skiing at Copper Mountain his entire life but one thing he says he’s never tried to do is ski all the runs, top to bottom, on the front side of the mountain in a day.

“We should go from one side of Copper Mountain to the other, taking every top to bottom run we could,” said Steflik.

It became a plan he and his friends Chad and Ryan Duncan just had to get done. They spent more than 50 hours putting a spread sheet together showing all the lifts they would need to ride to complete the mission.

“[We] timed some of the lifts for how long they would actually take,” said Chad Duncan.

The final piece fell into place when Copper Mountain hooked the men up with Premier Passes so they could start skiing at 8:30 a.m. and avoid the longer lift lines during the day. Then they went to work on skiing all those runs on the frontside of Copper.

Never stopping and eating lunch on the lift, the men skied 60 runs, rode 31 chairlifts and covered more than 30 miles of the mountain in one day, something they think has never been done before.

“We did some research and we can’t find anyone who’s done that,” said Steflik.

For proof, the men have their day painted onto their GPS tracking app showing all those frontside runs in red.

“We called it paint Copper red,” said Steflik. “We put GPS bread crumbs all over the mountain.” 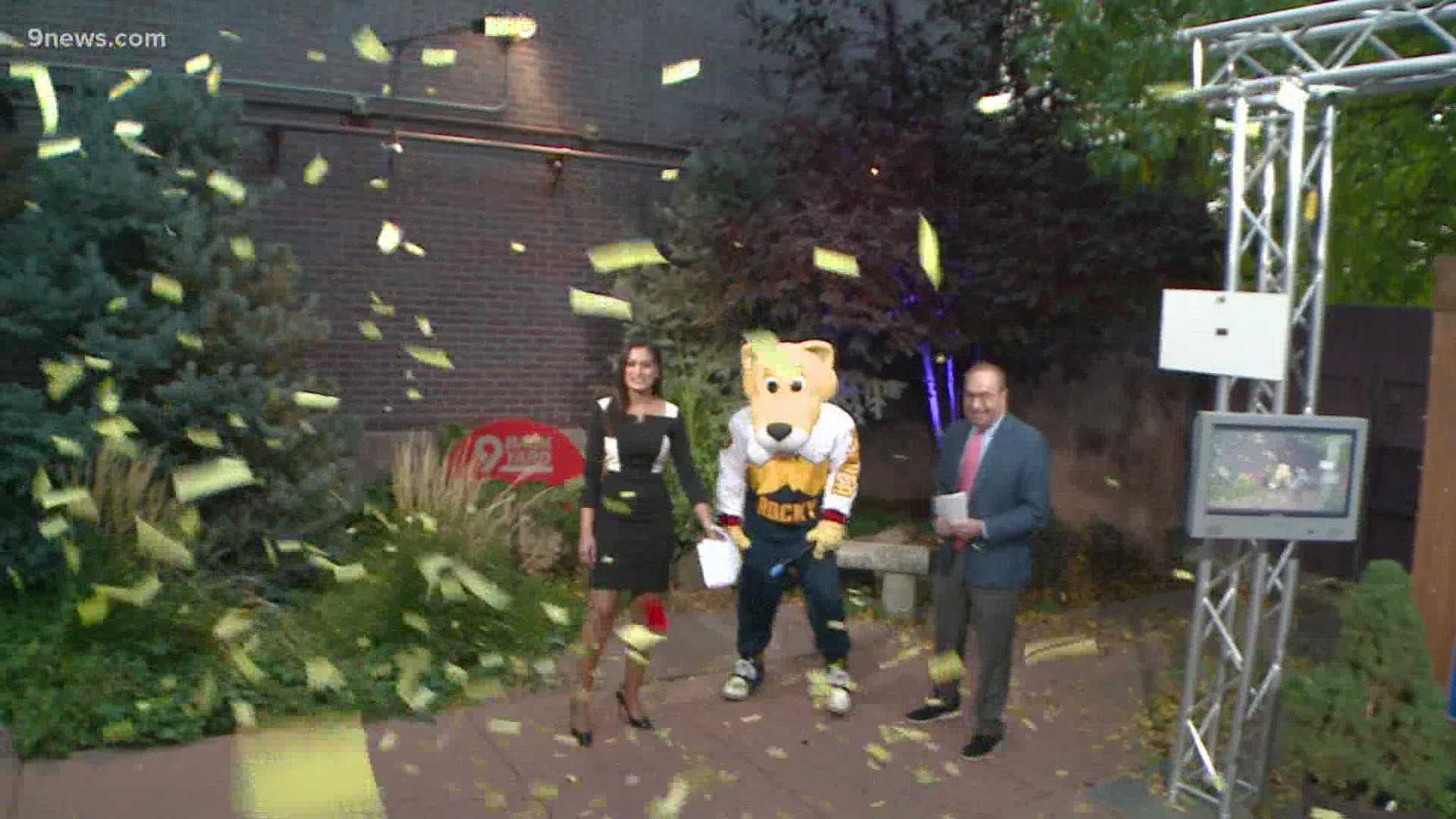