Hang out with yaks on a dude ranch near Kremmling

The Latigo Ranch near Kremmling is growing its herd of yaks — and changing ranching in the Colorado west. 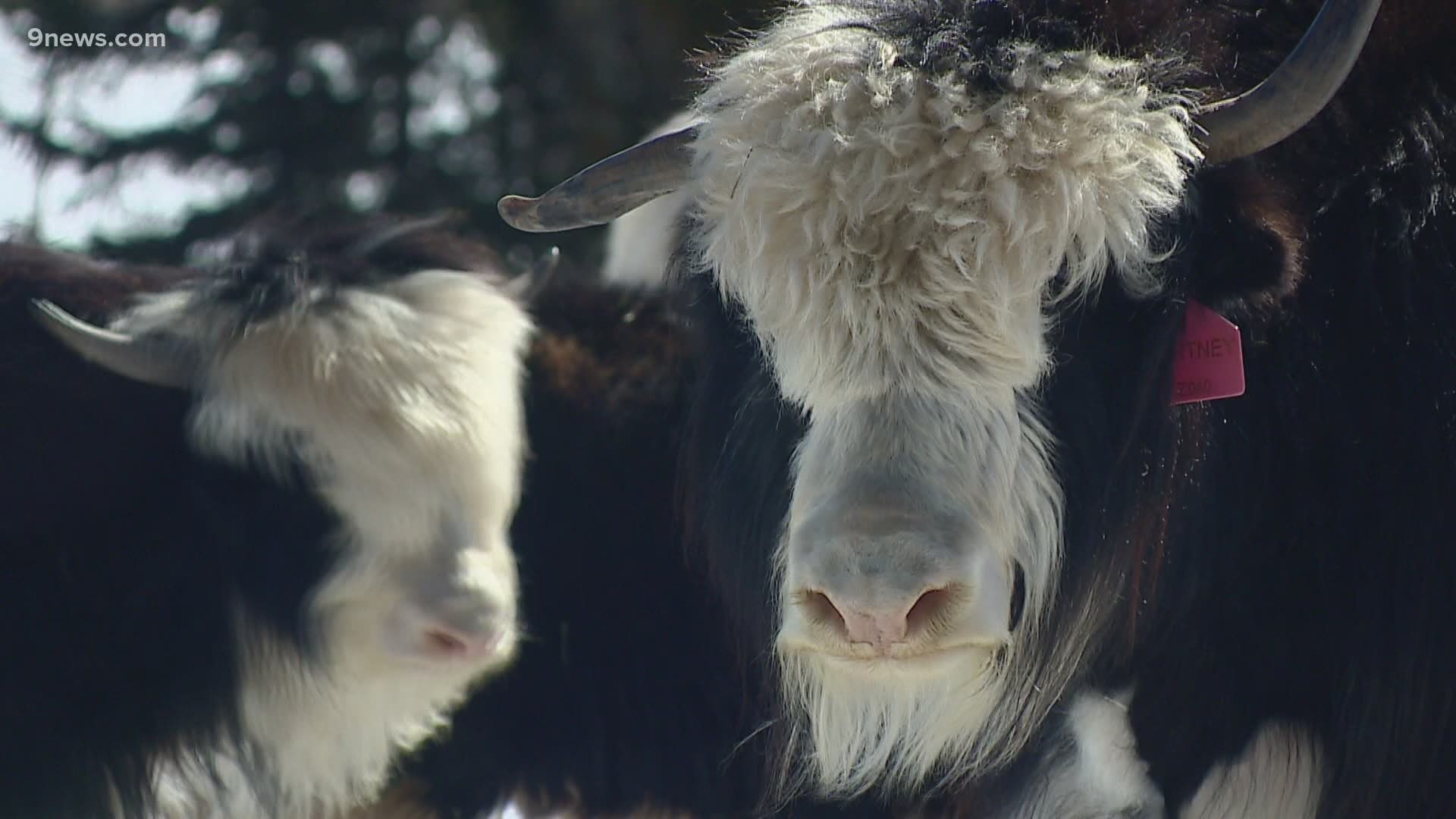 KREMMLING, Colo. — The western landscape might be where deer and antelope play, but more and more, it seems yaks are joining in.

At the Latigo Ranch near Kremmling, Randy George and his daughter Hannah are getting ready to open their dude ranch for summer, giving people a chance to ride horses, herd cattle and hang out with yaks.

"Many people have never seen a yak and don’t know what they are all about,” said George. “But we have a great little herd here and are hoping to turn it into a big herd.”

There are around 10 yaks at the Latigo Ranch, animals that seem out of place in the American west, but are very well suited for the harsh Colorado climate. They're also gentle on the landscape.

"The way their feet interact with the ground is a lot gentler on the vegetation,” said Hannah. “They are particular with what they eat, but they are very careful eaters.”

A yak’s coat helps them stay warm even when temperatures drop as low as −40 degrees, and all that hair is known to make very soft yarn, especially if it’s mixed with silk.

"It’s softer than cashmere — it’s hypoallergenic, it’s hydrophobic,” said Hannah. “It’s sometimes spun with silk, so [with] a yak silk-blend, you’re not going to go wrong with that.”

Yaks are more common in China, but in Colorado, more and more are showing up on ranches, creating a new industry that’s similar to the bison industry and only now getting started

"There’s a developing industry not unlike what happened with bison,” said George. “The growth and the availability of meat and other products from yaks, we’re seeing that now with the developing yak industry.”