Financial stress a top worry for Millennials during pandemic

The generation often described as confident or ambitious is also pretty stressed, according to recent surveys. 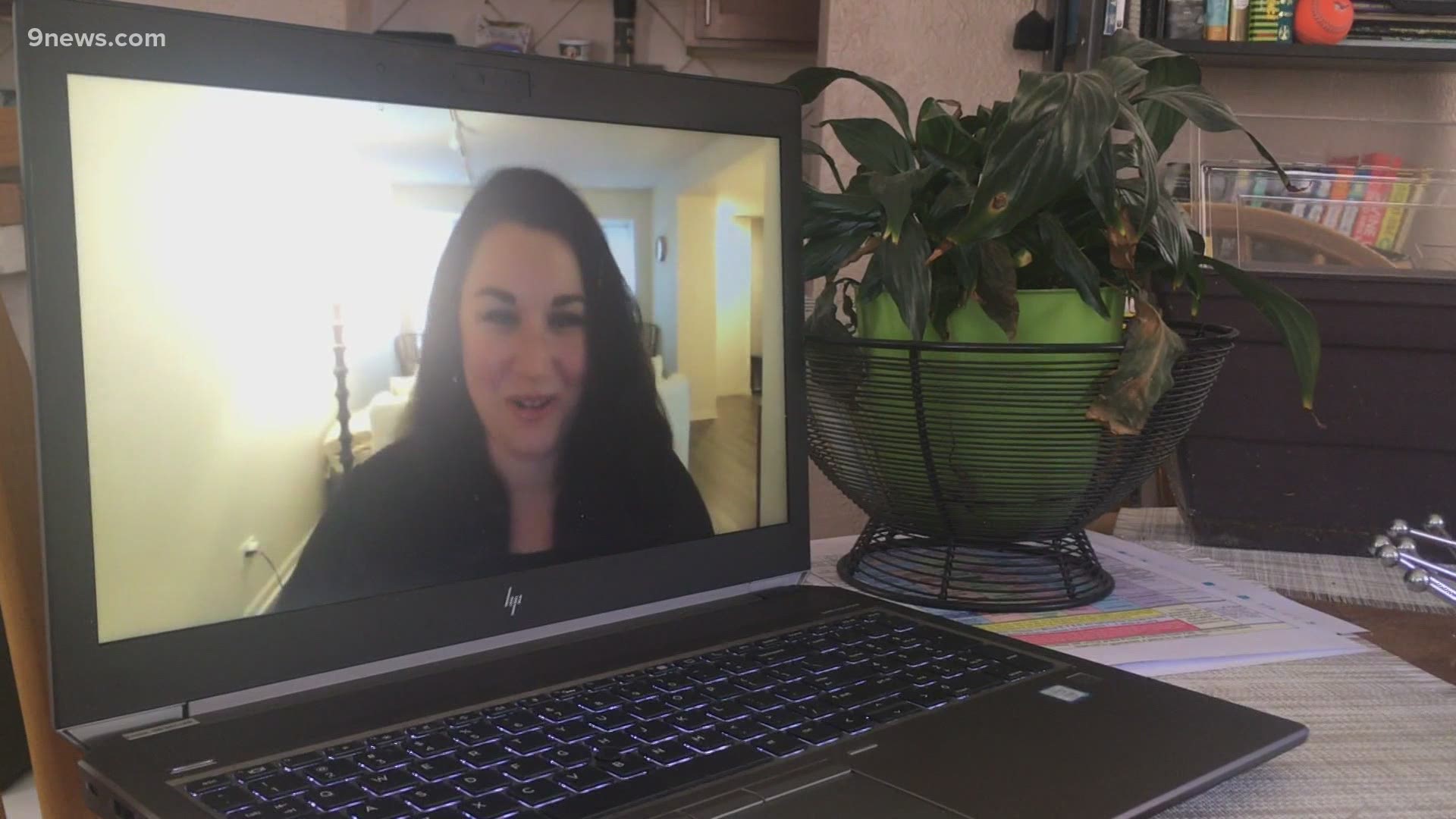 COLORADO, USA — Millennials, the generation born between 1980 and 1994, are often described as confident, ambitious, and unafraid to question authority.

Millennials are also said to be among the most-stressed generation with
44% of them reporting that they are stressed all or most of the time.

In a recent Deloitte Millennial Survey, financial anxiety was experienced by about 77% of respondents.

She said the pandemic has been tough for millennials and brought on many stressors.

“A lot of high stress, anxiety, depression, hopelessness, increased suicidal ideation, and substance abuse. A lot of people were disoriented by the pandemic," said Siegel.

The issues were exacerbated as people tried to cope and there was a lack of guidance for mental health and emotional well-being, Siegel said. That caused people to "check out", she said.

“Drinking was up, using cannabis was up, people were over eating and online shopping,” said Siegel. “They didn’t want to the feel the struggle they didn’t want to see the pain and that makes sense logically because what human wants to say 'yay sign me up for pain'?"

"I would say for the first 5-6 months, I had a real work like balance and I really enjoyed it,” said Duncan. “I was painting and writing, and I got back into dancing."

The heaviness of where the world was started weighing down on her.

Experts said the term languishing is currently being researched. It’s not a technical mental health disorder, but something they saw unfold in the pandemic.

“This feeling of meh… not feeling joy, kind of aimlessly going through life. It’s not depression but you’re not thriving," Siegel said as she described the term.

That felt familiar to what Duncan experienced during the pandemic.

“I definitely experienced that I think it was last July, where you’re not moving, you’re not physically going from place to place, you’re not seeing your day go by,” said Duncan. “Kind of like a hamster or a wheel but even more magnified."

Siegel said seeking help, talking about what you’re experiencing, and remembering what your values are can help people cope.

“We can create space for the discomfort and move through it and come out the other side of it,” she said.

It’s what Duncan did, which helped her reconnect with herself pre-pandemic.

“There was a lot going on that summer and that helped me use my voice again and realize why I do the work that I do, where as if all those things hadn’t happened at once I don’t think I would be as vocal as I am today,” said Duncan.

Siegel said she saw an increase in outreach calls of about 30-40% last year. She encourages people to reach out for therapeutic support.