During a divisive time, Niwot launches a community project everybody can support. 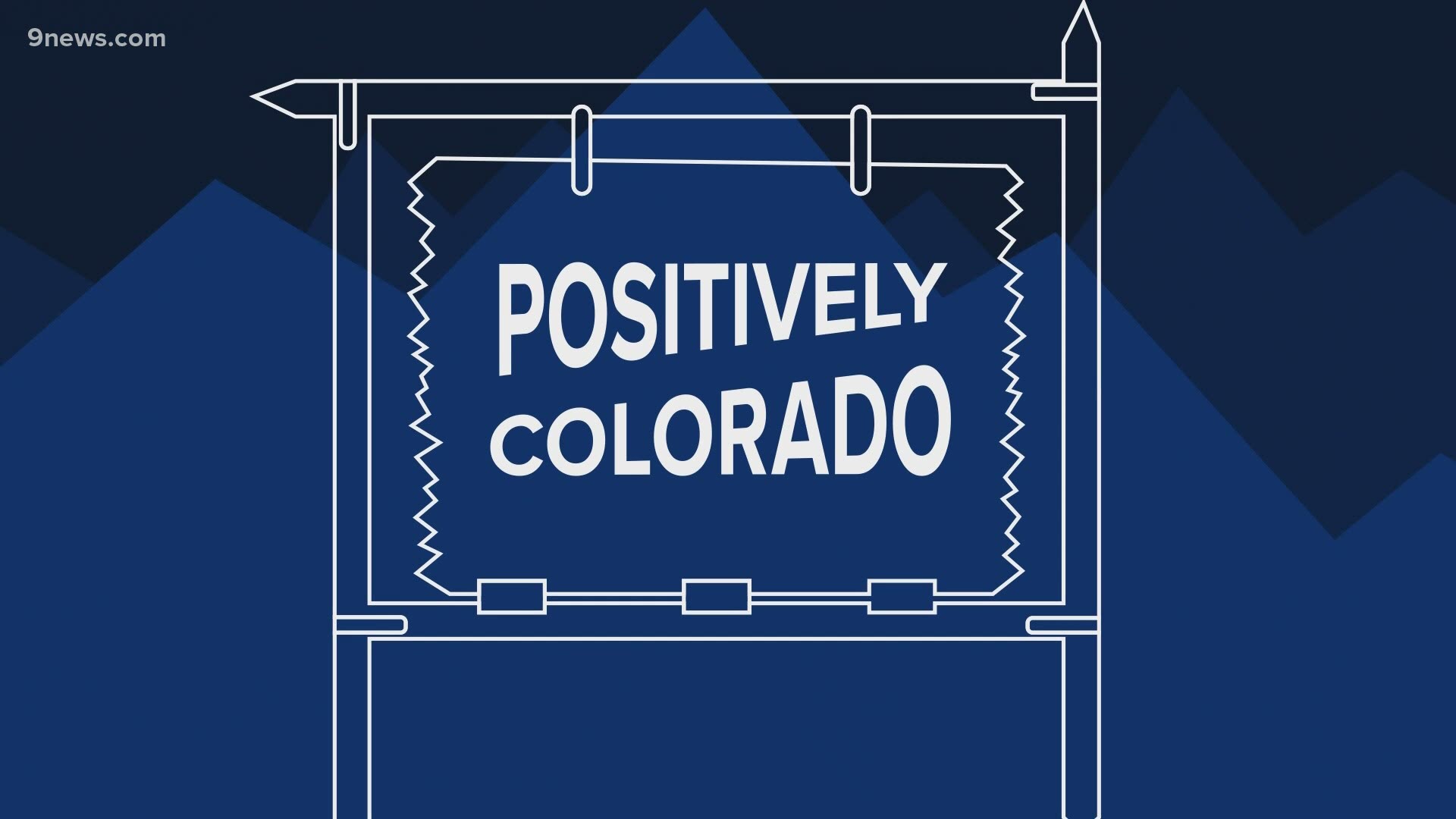 NIWOT, Colo. — The town of Niwot is doing something unique to honor the local veterans who have served in various branches of the military. They are hanging banners from lamp posts to tell each of their stories.

Niwot is a lot like other small towns in Colorado. It has some great shopping areas, bustling cafes, and residents are decorating their homes, getting in the
Halloween spirit. But it's the patriotic spirit that is really getting a lot of attention.

Most of the lamp posts downtown and at a nearby shopping center have banners hanging on them. Each banner features the picture and name of a veteran who lives there. They include veterans from the civil war all the way though present day.

Each veteran has a story to tell. Some, like World War II gunner Lawrence Russell sadly aren't here to tell them. But his granddaughter Leigh Suskin is proud to.

"He actually left the Bronx and ran to join the Army Air Corps," said Suskin. "Before he was of age."

"I think about what it must be like to be not even 18 and knowing the stories of war and saying pick me, pick me, I want to go," said Trauner.

RELATED: Small museums around Denver team up for block party

Banner Project coordinator David Limbach says the whole thing started when the town was approached by a woman who was part of a similar program back in Iowa. She loved the idea so much she wanted to move it to Colorado.

Each banner costs family or friends $100, and the veteran's stories have been transcribed on a website. Limbach said the reaction has been wonderful.

"It's one of those things that everybody can get onboard with," said Limbach. "I mean you have politics and masks and all that other stuff. But there's no controversy here. Everybody thinks it's just a great thing."

Former Marine Corp pilot Victor Johnson gets to see his own banner, which includes a picture of him in his 20's. He's 93 now. His military career took him from Korea to Viet Nam to China, with lots of other stops along the way. His wife surprised him with the banner, and he told us at first he was a little reluctant she did that, but now he's proud of it.

Longtime Niwot businessman Steve Rollman's banner is hanging in front of the Niwot Rental and Feed store, which he owns. He was a tank mechanic in Germany. When asked why he went into the service, he was honest.

"Because I was drafted," said Rollman.

So many veterans, so many stories.

More information on the Niwot Banner Project can be found here.