Positively Colorado: Veteran from Greeley was in first wave at Omaha Beach on D-Day

Don Becker, 96, flies the flag proudly at his home. Maybe it's because he helped save the world from the Germans during World War II. 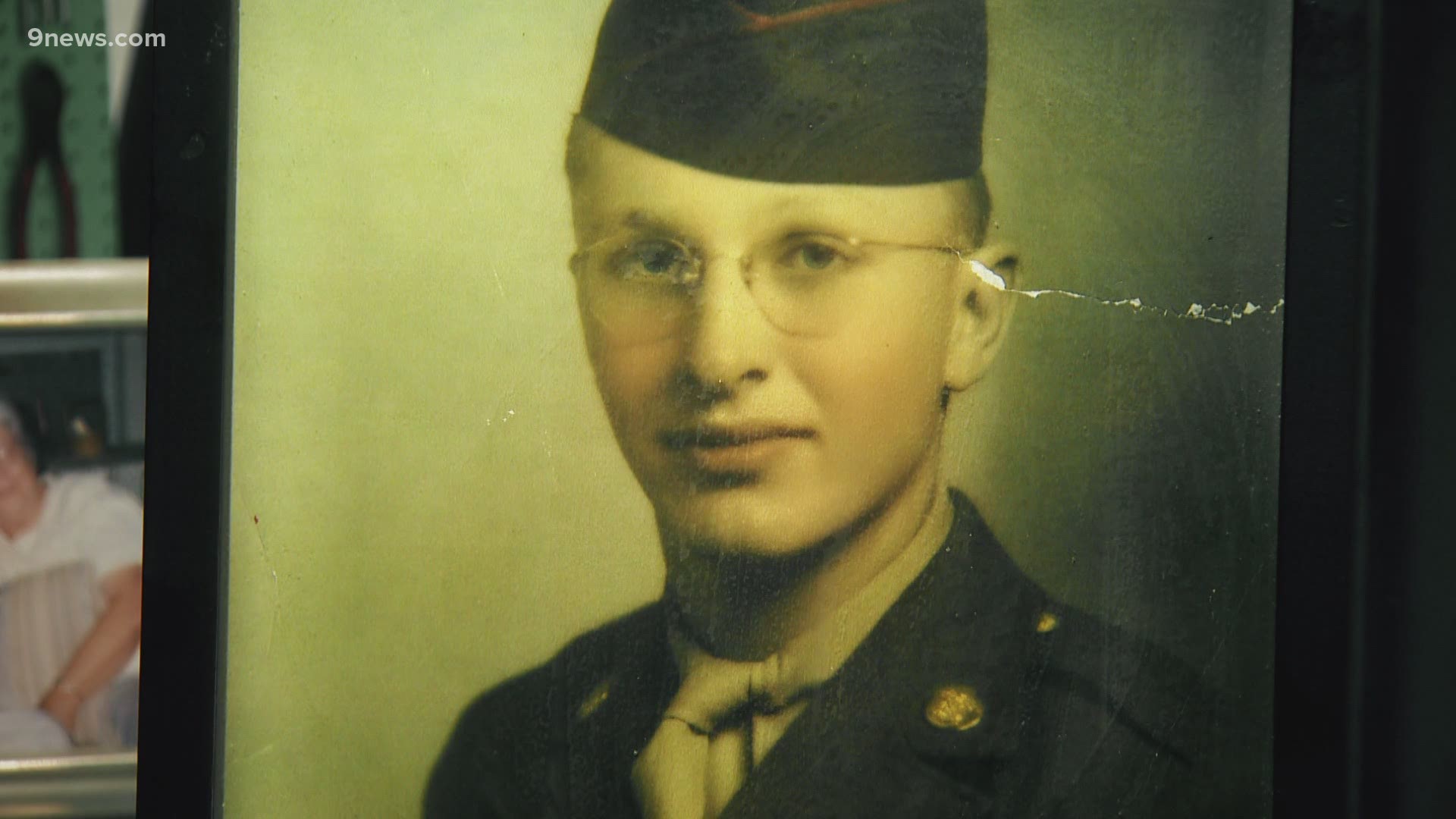 GREELEY, Colo. — You can tell it's Don Becker's home when you drive up. It's the one with the big American flag flying in the front yard. That home in Greeley is miles and years removed from a beach on the Normandy coast of France.

What happened on that beach on June 6, 1944 is still seared into the memory of so many Americans like 96-year-old Becker. He was in the first wave at Omaha Beach on D-Day.

Becker said he was just 18 years old and living in Fleming, Colorado on the Eastern Plains when World War II started. He and his brothers signed up without a second thought. He said he just "wanted to help my country".

When he ended up in a boat heading for the beach on D-Day, Becker said he was scared to death. He watched as the soldiers around him, loaded down with weapons, couldn't make it to the beach under heavy German fire and high waves.

Many of them were shot, others drown. Becker got rid of his weight, swam to shore, found a weapon and started fighting. The Americans won the battle and it changed the course of the war but nearly 2400 American soldiers were killed.

Many remain at the cemetery overlooking the beach, and at other U.S. Military cemeteries in Europe. Becker's brother Richard is one of them, buried in Italy.

Many years after the war, Becker went to Washington D.C. on an Honor Flight, and ran into one of his friends: General Colin Powell.

He said it reminded him of just how proud he is of his service.

RELATED: Positively Colorado: An artist's journey from the courtroom to the galleries