The Feed: Denver non-profit cuts down on waste, helps feed those in need

Since it was founded in 2009, the non-profit We Don’t Waste has kept more than 31 million pounds of food out of landfills. 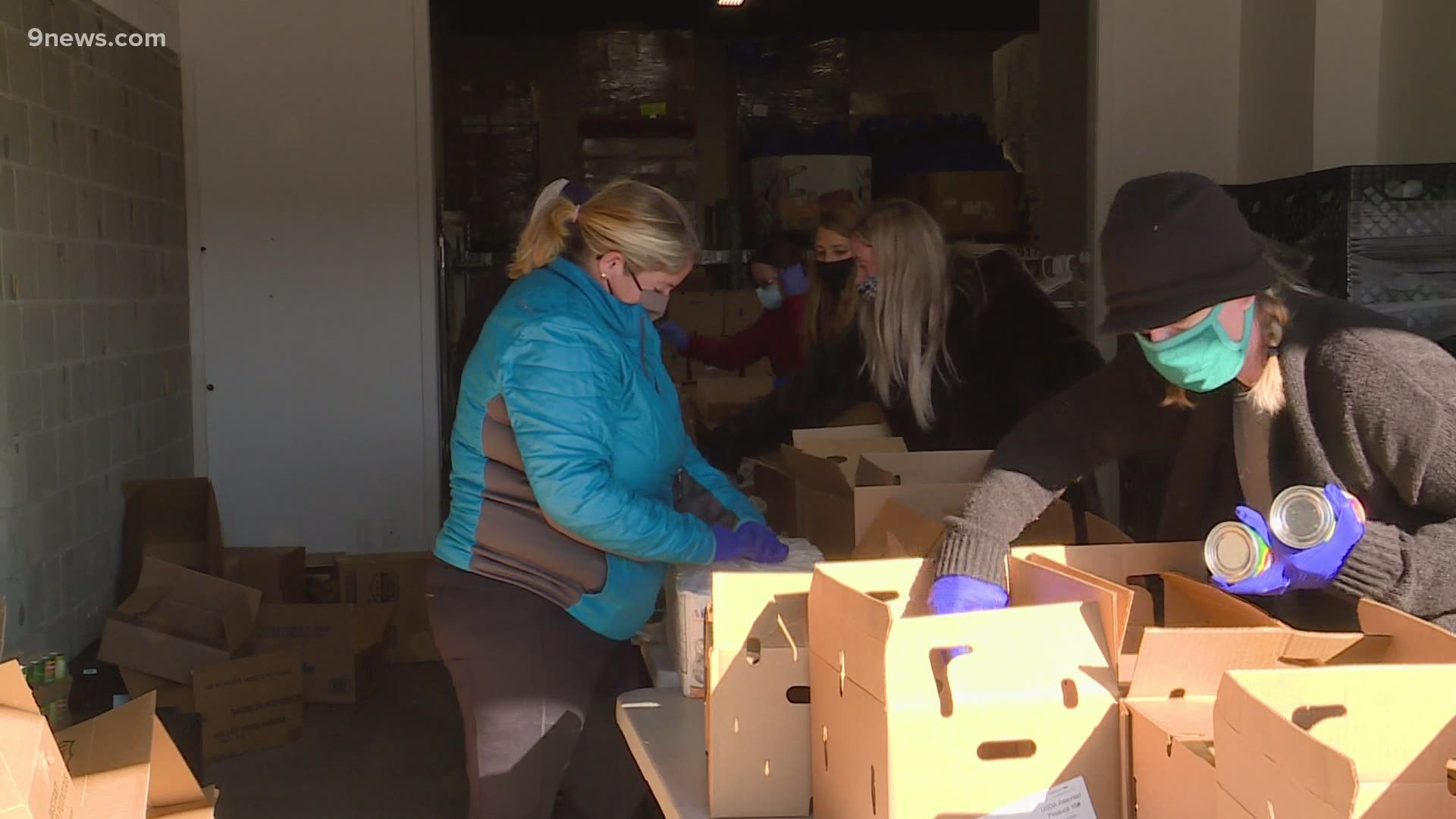 DENVER — With Thanksgiving now a few days behind us, you may be thinking about throwing out those leftovers but one Denver non-profit is working to take leftover food that would’ve been thrown away and getting it to people who need it.

This week in The Feed Kylie Bearse shows us how the mission of We Don’t Waste is more important now than ever before. 9NEWS caught up with the organization as they were packing up one of their four refrigerated trucks to head out to their mobile market.

“We have volunteers that come in and they package the food into grocery bags and boxes,” said Arlan Preblud, the founder of We Don't Waste.

Then anyone who needs a meal can pull right up.

“We hand that out as they drive through,” he said.

Preblud started We Don’t Waste 11 years ago and at the time it was just him and his station wagon.

“I had a Volvo station wagon and I put the seats down,” he said. “In those days everything we picked up had to be delivered same day because I had no ability to store the food."

He got the idea during the last recession when he was volunteering.

“I noticed in 2008 and 2009 that many of them that were serving food for their clients were struggling because of the recession,” said Preblud.

And he found he had a way to help.

“My wife and I are foodies so when we’d go out I’d talk to people in the restaurant business and ask them what they were doing with the food at the end of the night,” said Preblub. “They said they generally had to throw it away. I said well, would you donate that food and of course, they said absolutely.”

They’ve upgraded from that Volvo to refrigerated trucks and an 11,000 square feet storage space and they have 13 full-time employees.

“We distribute that food to about 90 community-based agencies directly and another 130 partner distributions,” said Preblud.

It’s also helping the environment. Since 2009, We Don’t Waste has kept 31.25 million pounds of food out of landfills. That’s equal to keeping 4,600 cars off the road for one year.

And making sure that good, fresh food doesn’t go to waste when people need it now more than ever.

“Today we’re doing eight mobile food markets every month which is a huge obligation on our part but we’re serving more and more people that need food,” said Preblud.

“Many of the people who are coming to our mobile food drives are people that would never ever visit a food pantry or a food bank. So we really feel that we’re reaching more people with more food and those folks have tremendous need.”

Click here to learn more about We Don't Waste