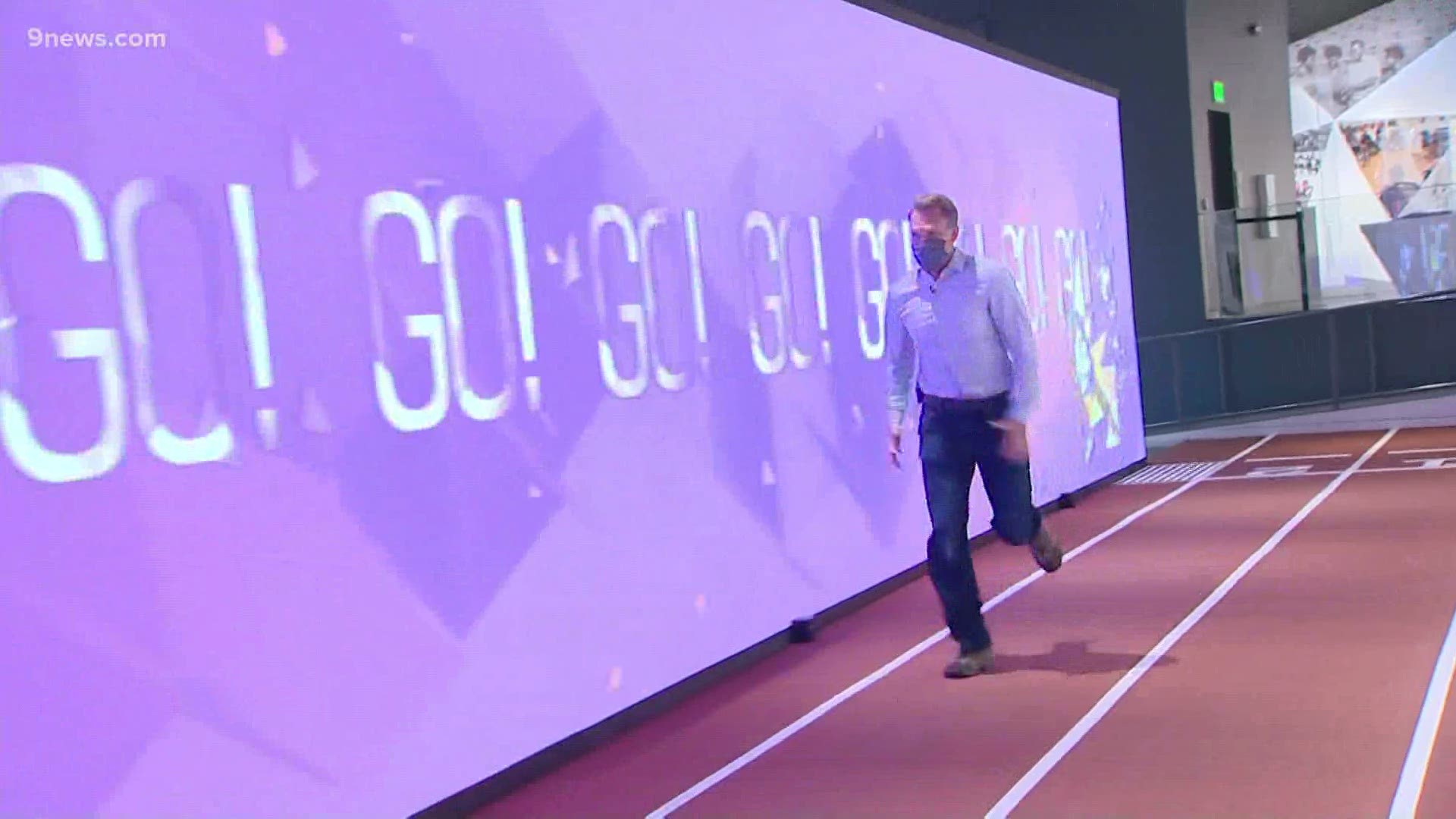 The 60,000-square-foot museum will have 12 galleries specific to summer sports and winter sports and is designed to tell the stories of U.S. athletes and the journeys of the Olympic and Paralympic movements.

General admission tickets will go on sale at 9 a.m. on Wednesday, July 22, with prices ranging from $14.95 to $24.95. Memberships are currently on sale, and members will have early access to secure their tickets.

Both tickets and memberships can be found at tickets.usopm.org.

"The Olympic and Paralympic alumni community is excited that we now have a physical home for our stories in Olympic City USA, as well as a place for our families and friends to gather and celebrate,” said Benita Fitzgerald Mosley, 1984 Olympic champion and member of the USOPM Board. “We hope that every U.S. Olympian and Paralympian will find their way home to the Museum.”

"The stories of our Olympians and Paralympians are the stories of this nation’s history,” said Museum CEO Christopher Liedel. "Every American can see themselves in the members of Team USA and will be inspired by their dedication, perseverance and respect for the Olympic and Paralympic values. The museum has the unique privilege of telling these stories, and we are ready and excited to share them with the world."

One of the largest collections of Olympic medals and Olympic torches will be housed inside as well. 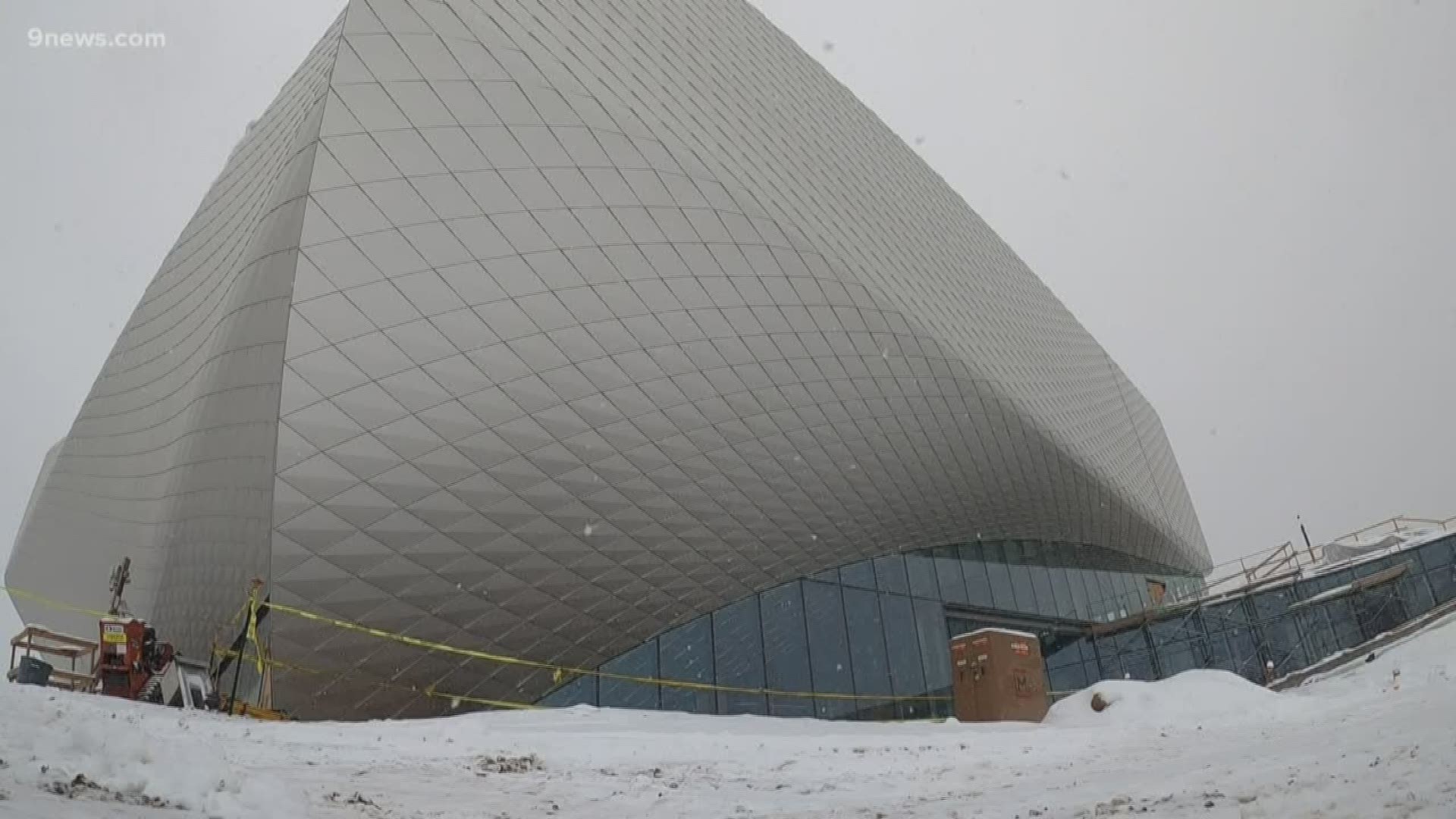 “Team USA and the Olympic and Paralympic Games have the incredible power to inspire and unite us, and I look forward to joining with fans from around the country and the world at the U.S. Olympic & Paralympic Museum in celebration of great athletes and unforgettable moments,” said Sarah Hirshland, U.S. Olympic & Paralympic Committee CEO. “This permanent tribute honors the history and commitment of Team USA athletes, and the stories and experiences found in the museum will make us proud to call ourselves supporters of Team USA, while also serving as inspiration for the next generation of Olympic and Paralympic athletes and fans.”

“The opening of the U.S. Olympic and Paralympic Museum is a significant milestone for the City of Colorado Springs – Olympic City USA,” said Colorado Springs Mayor John Suthers. “The Museum is the first of five City for Champions venues to open to the public, and we look forward to welcoming both residents and visitors to Colorado Springs to experience this world-class facility. Not only will the Museum anchor the city’s southwest downtown redevelopment, it will also add significantly to our nearly half-billion dollar sports industry here in Colorado Springs for decades to come, and it will be a wonderful tribute to our long history and connection with the U.S. Olympic and Paralympic movements.”

Visit usopm.org to learn more and to plan a visit to the U.S. Olympic & Paralympic Museum.