On Friday, more than 90 searchers looked for Suzanne Morphew, 49, who went missing in an area outside of Maysville. 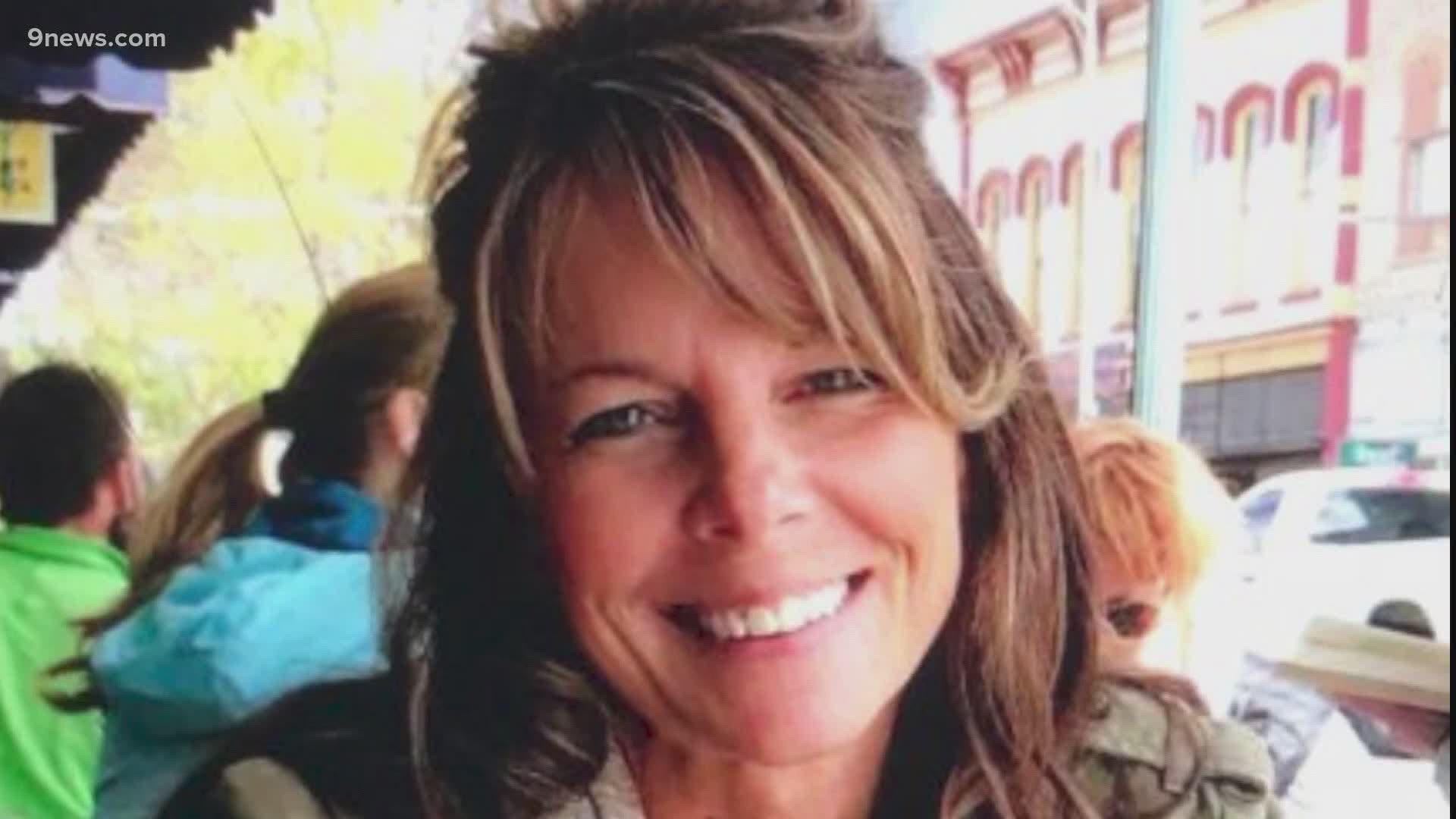 CHAFFEE COUNTY, Colo. — Authorities launched a targeted search Friday for a Chaffee County woman after a personal item thought to belong to her was found in the area west of Maysville where she went missing.

Suzanne Morphew, 49, of Maysville, went for a bike ride on May 10 and never returned.

The Chaffee County Sheriff's Office (CCSO) didn't say what the personal item was or where exactly it was found.

A team continued to search for Morphew on Sunday, one week after she disappeared. A rescue dive team from the Pueblo County Sheriff’s Office searched water sites in the area as well.

CCSO on Sunday evening asked that county residents preserve any and all video footage from devices such as Ring doorbells, security cameras and game cameras from May 8-12.

As search areas are identified, investigators will contact residents in those locations to collect any camera footage within that May 8-12 window. CCSO asks that residents do not send any video, but to wait until they are contacted by the Sheriff's Office

On Friday, members of the Sheriff's Office, the Colorado Bureau of Investigation (CBI) and the FBI planned to do a comprehensive search of the area, according to the press release.

More than 90 searchers and investigators focused on that area in an effort to find additional items or other clues that might lead them to Morphew. On Friday evening, the Sheriff's Office said they had not found Morphew or any other items that belonged to her. 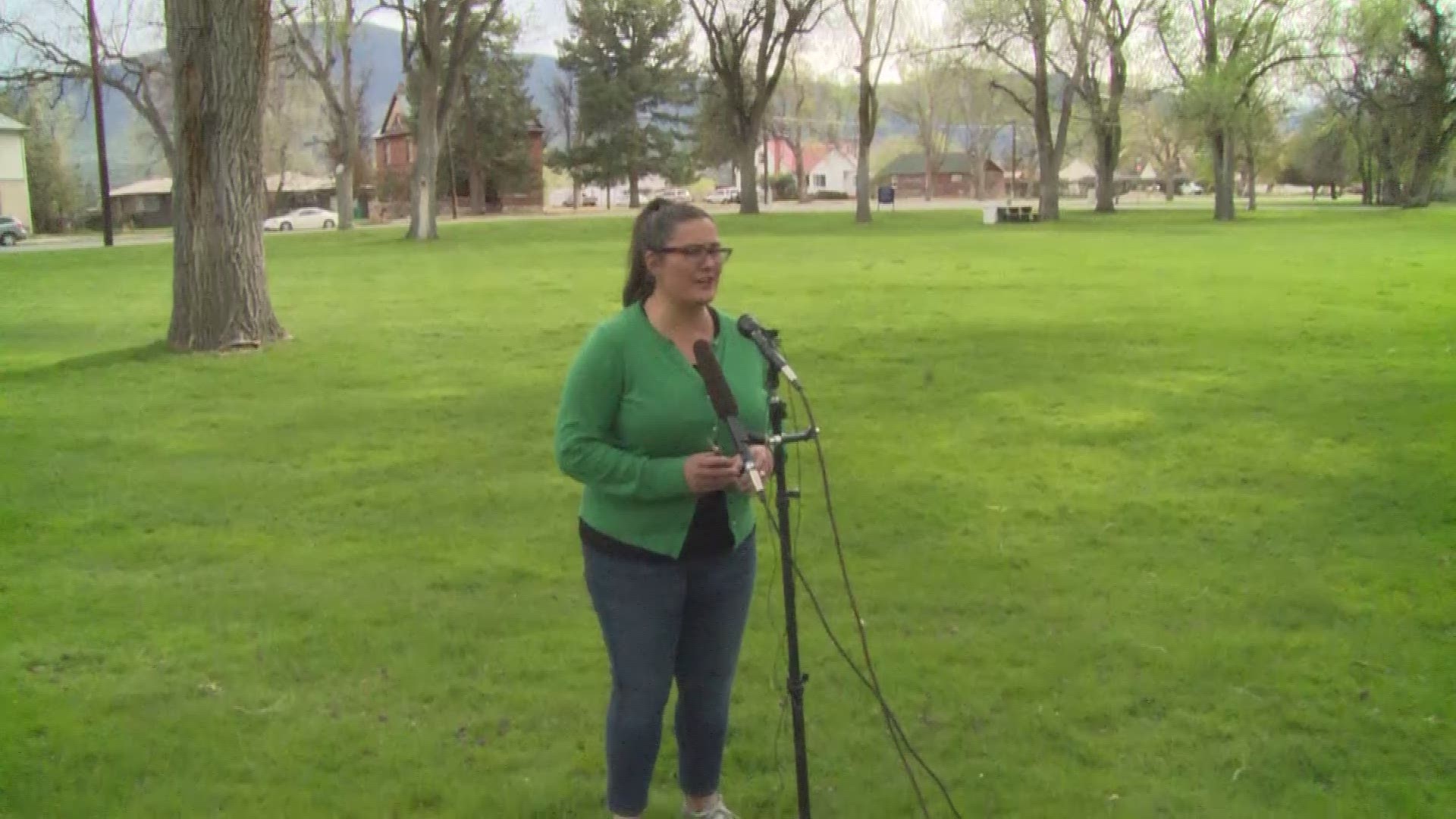 Because of the search, U.S. 50 over Monarch Pass was closed for several hours, the release says. The highway reopened about 3:30 p.m. Friday.

Just before 6 p.m. May 10, the Chaffee County Communications Center was notified by a neighbor that Morphew went out for a bike ride in the area of County Road 225 and West U.S. 50 and did not return.

Over the past several days, more than 100 personnel from law enforcement and search and rescue teams have looked for Morphew. They have used drones and tracking dogs to aid in the search. Swiftwater rescue teams have searched watershed areas around the Arkansas River.

Morphew's husband, Barry, shared a video to Facebook pleading for any information.

A $200,000 reward is being offered for information related to Morphew's disappearance. Half that money is being offered by Morphew's family, according to a Facebook group set up to help find her. The other half is coming from a family friend who decided to match the family's offer.

Anyone with information about Morphew's disappearance is asked to call a tip line at 719-312-7530. Investigators have received dozens of tips since Morphew went missing.