A reward of $25,000 was announced for information leading to the location or safe return of 29-year-old Kelsey Berreth of Woodland Park. Police said anyone with information should call 719-687-9262.

A reward was announced for information leading to the location or safe return of a missing 29-year-old Colorado woman who hasn't been seen since Thanksgiving.

Thanks to an anonymous donation, the Woodland Park Police Department said a reward for $25,000 will be offered for information leading to Kelsey Berreth. Anyone with information should call 719-687-9262 or email Kelsey@city-woodlandpark.org.

The reward comes a day after a search warrant was executed at the home of Patrick Frazee, Berreth's fiancé. Frazee was at his 35-acre property, located in Florissant, Colorado, when the FBI and Woodland Park Police Department arrived for the search on Friday morning.

The multi-jurisdictional task force continued the search on Saturday, and at about 1:30 p.m., 9NEWS reporter Jordan Chavez said an excavator had arrived on the property.

Berreth was last seen in surveillance video shopping at a Safeway store with her daughter in Woodland Park on Nov. 22. Woodland Park Police Chief Miles De Young said investigators believe Frazee is the last person to have seen her in person when the two exchanged their 1-year-old child.

"We are asking Patrick to sit down with investigators," De Young said.

Frazee's attorney issued a statement Friday morning stating that Frazee was never asked to voluntarily participate in the search. De Young said Frazee has only spoken to investigators through his lawyer at this point.

"We encourage law enforcement to take whatever steps it deems necessary to find Kelsey Berreth and to be able to exclude Patrick Frazee as a possible suspect in this missing person investigation," the statement from Frazee's attorney says.

If investigators get a chance to talk to Frazee, 9NEWS Psychology Expert, Dr. Max Wachtel, said investigators will likely want to ask about the couple’s relationship, among other things.

“Regardless of whether or not he’s a suspect, it’s important for them to understand the relationship. If they were having rocky times, that might explain why she disappeared and the two of them hadn’t talked for 10 days,” Dr. Wachtel said.

“Was it a healthy relationship? Was it strained in any way? Was it estranged? Did they love each other? Were they getting into lots of arguments? Was there any motive for him to have done something nefarious?”

De Young said the search of Frazee's property should take several days. The spokesperson for Colorado Courts tweeted that the search warrant is sealed and cannot be made publicly available.

Earlier this week, Frazee said through his attorney that he voluntarily released his phone to law enforcement for a search and provided buccal swabs and photographs.

While Frazee was referred to as Berreth’s fiancé, Woodland Park Police Chief Miles De Young said they don’t live together. Berreth's mother told NBC News that the pair typically would go back and forth between each other's homes.

Frazee continues to have custody of the couple's 1-year-old daughter, and De Young said "I have no information at this time we need to take the child away at this point."

Cheryl Berreth, Kelsey's mom, first reported her missing on Dec. 2 after she contacted Frazee and said she had a difficult time getting ahold of her, according to De Young.

Kelsey’s phone pinged in Gooding, Idaho on Nov. 25. She has family in Idaho and Washington, according to a missing persons bulletin for the case.

"That's absolutely a possibility and that is our hope," De Young said. 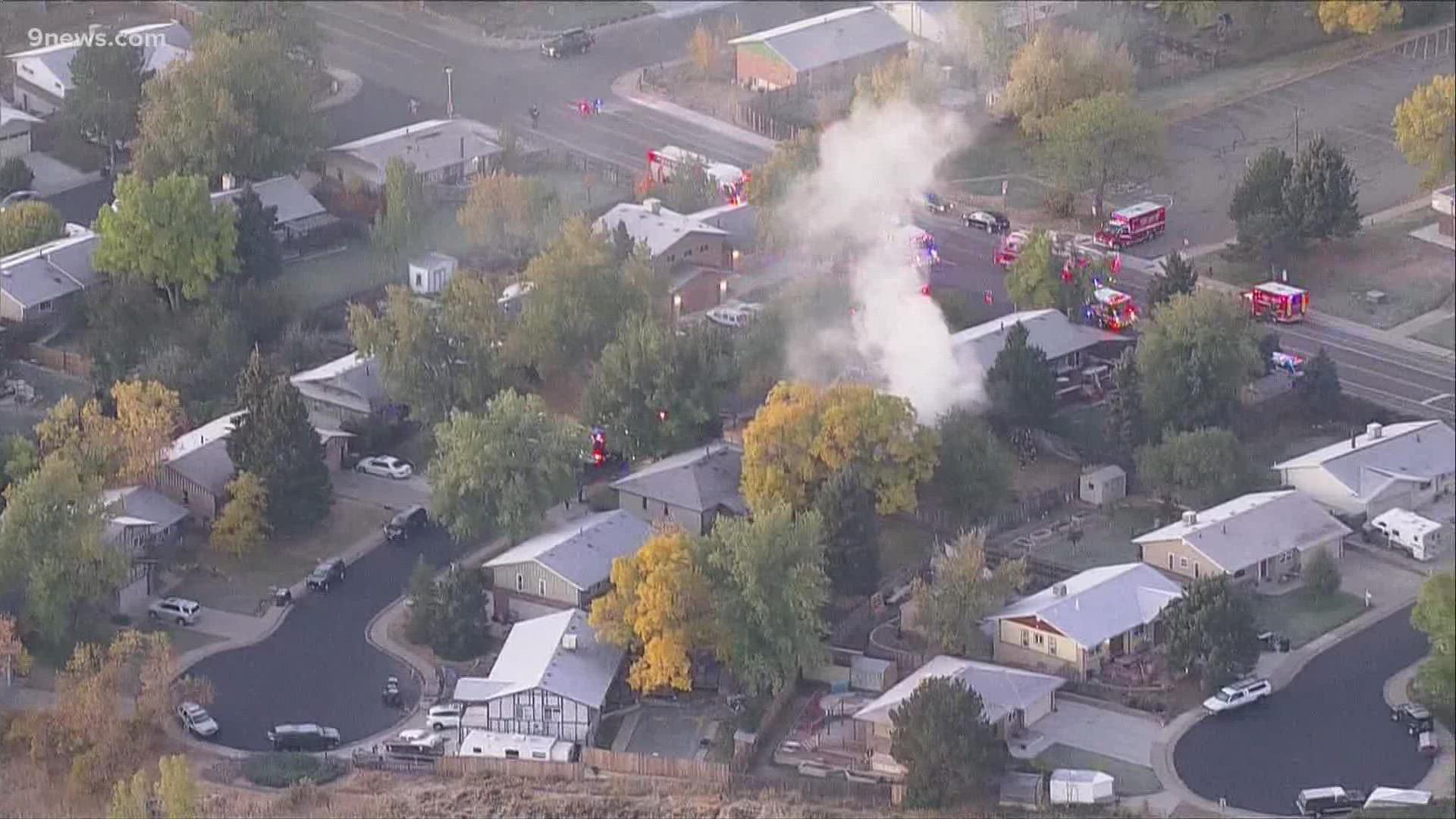