Fort Collins police say the death of Kimberlee Graves was a homicide after a park ranger discovered her body in Lory State Park. 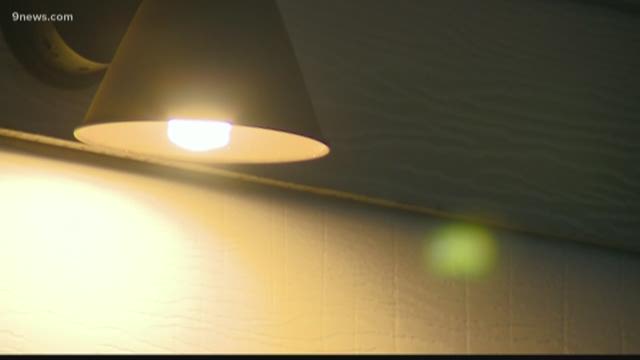 In the case of a missing woman, a ransacked home, and an abandoned car, police finally have a lead, although it is a tragic one.

The body of a woman, missing since late 2017, was discovered in a state park in Larimer County this week.

Kimberlee Graves was last seen at her home in Fort Collins on Dec. 4.

Police began investigating when they discovered her home had been ransacked. Days later, officers discovered her car had been abandoned in an underground parking garage in town.

This week, more than a month after she was last seen, a park ranger discovered a body in Lory State Park in Larimer County.

It was the body of Kimberlee Graves.

Police say her death was a homicide. They did not release any further information, but posted a public YouTube video.

READ | In Fort Collins: a missing woman, a ransacked home and an abandoned car

Anyone with information about the death of Kimberlee Graves should contact Fort Collins Police at 970-416-2825 or tipsline@fcgov.com. People may also contact Crime Stoppers of Larimer County at 970-221-6868 or www.stopcriminals.org. Tipsters can remain anonymous and may be eligible for a cash reward. 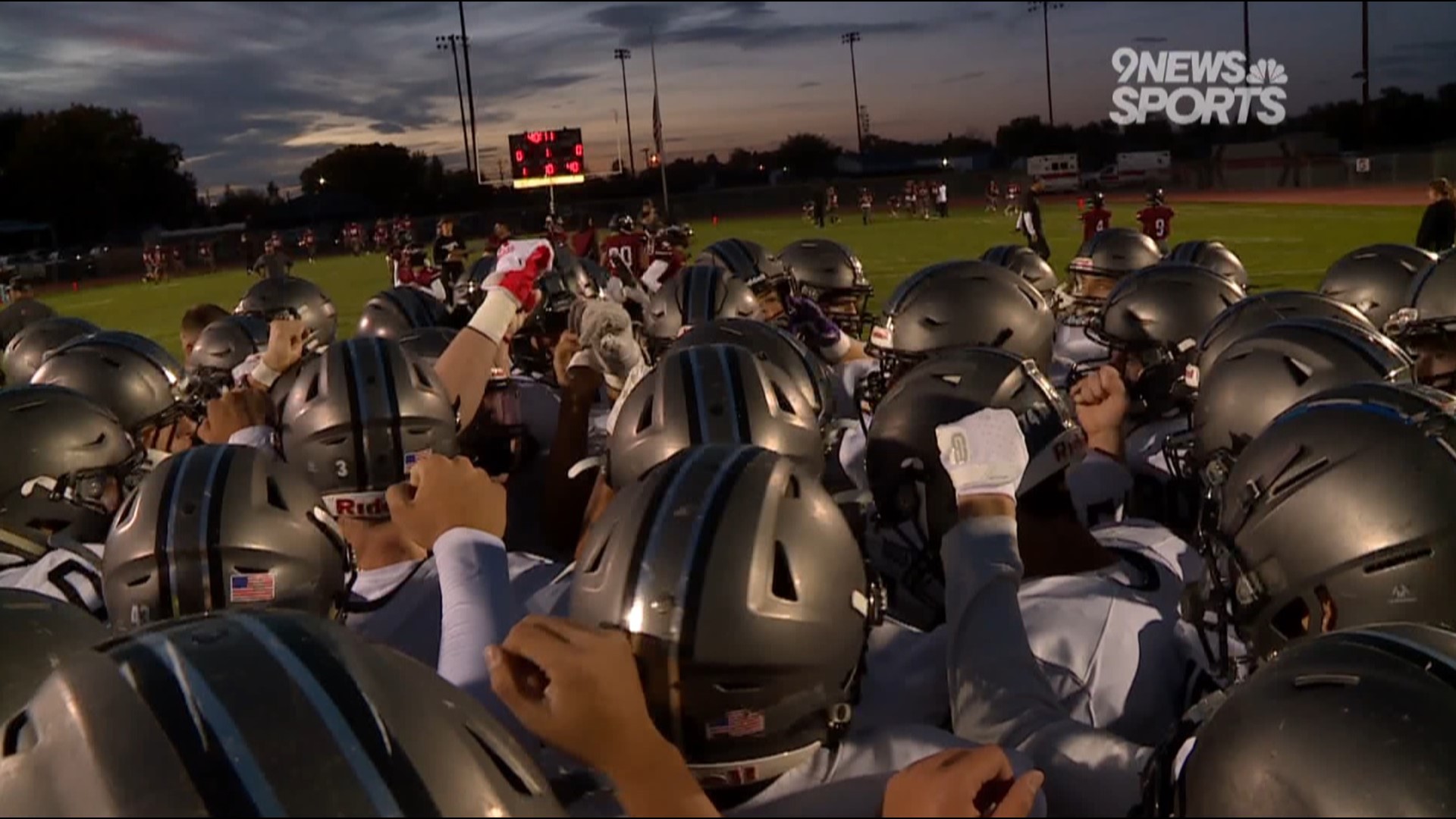