LSU has issued a statement saying that the body found in the water Tuesday was in fact the missing student. 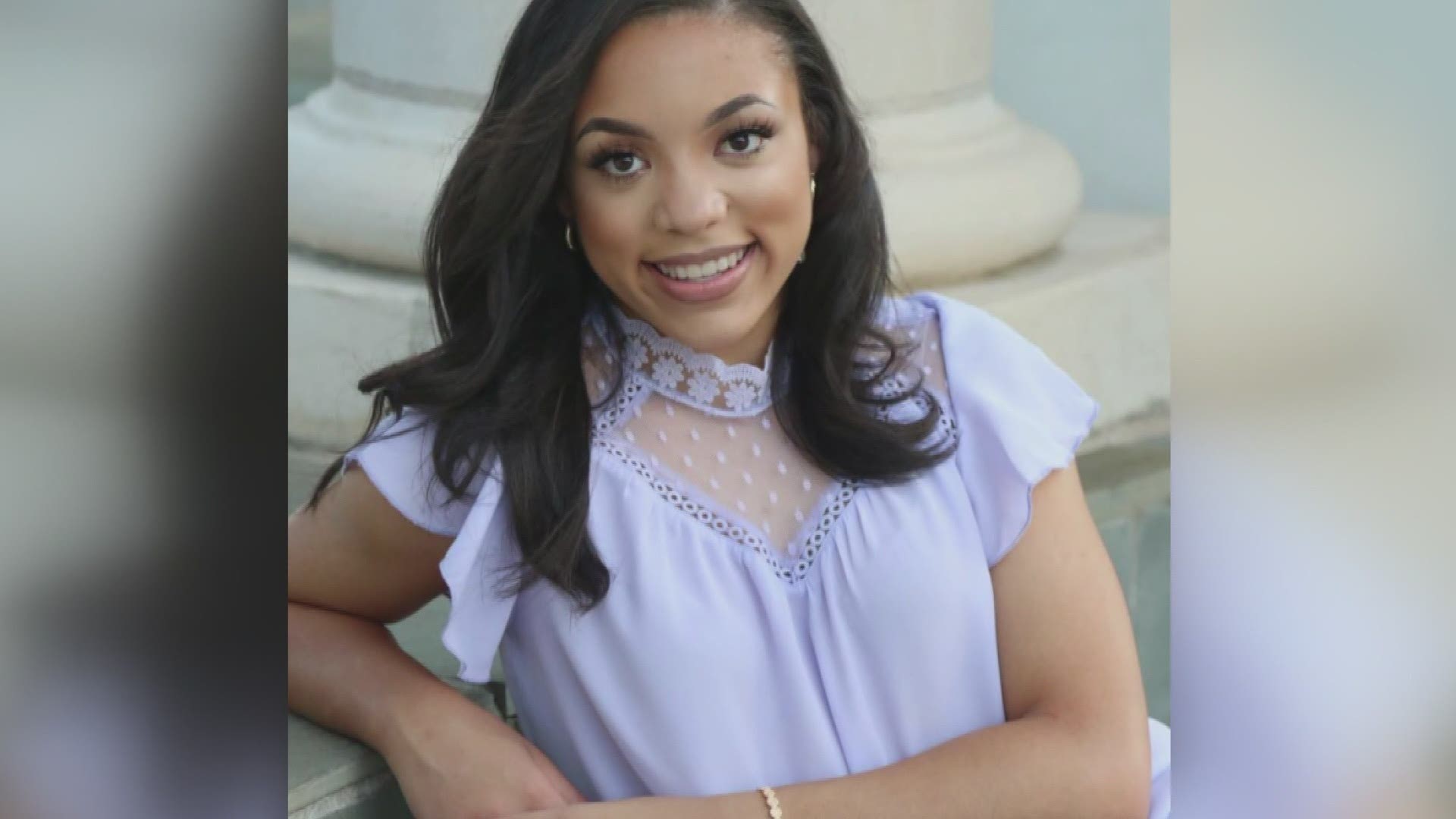 BATON ROUGE, La. — A body found in the Mississippi River near Reserve, Louisiana is that of missing LSU student Kori Gauthier, it was confirmed by LSU officials Wednesday.

“Since Kori was first reported missing, the LSU Police Department, Baton Rouge Police Department and other law enforcement agencies and volunteers have taken exahsutive measures to locate her and, in the process, to determine what led to her disappearance,” said LSU Chief of Police Bart Thompson. “This is a difficult conclusion for all of us, but we hope this will bring closure for the Gauthier family.”

Thompson added that cell phone tracking, video footage and other evidence that has been shared with her family but not made public, leads police to believe there was no criminal activity involved.

On behalf of the men and women of the Baton Rouge Police Department, I want to extend our prayers to Kori’s family and friends,” said Baton Rouge Police Chief Murphy Paul. “Over the last few days, we’ve held her close in our hearts, as we’ve worked with other agencies, volunteers, and loved ones to find Kori. We will continue praying for Kori's family and friends during this difficult time.”

The Gauthier family has asked to extend their sincerest thanks to all law enforcement officials and volunteers who helped in the investigation and the search. And also they thank everyone for their support during this time, and ask to please respect their privacy in the days and weeks going forward.

"I come to you with a very heavy heart!!," he wrote. "God granted me the one wish I had and that was to receive her in any way to be put to rest properly... I would like to thank everyone who assisted in any way."

A search had been going on along the river near the Mississippi River Bridge in Baton Rouge, where Gauthier’s abandoned vehicle was found a week ago.

She was reported missing after her car was struck by another vehicle. Law enforcement who responded to the scene along with the person who struck the car, said there was no one inside.

A massive search and several vigils have been held for Gauthier and social media has been full of calls for help and prayers in the search for the student from Opelousas.

Spencer Gauthier, Kori’s uncle, told The Advocate last week that the family has been through a roller coaster of emotions while trying to keep the enthusiasm for the search going.

"But in a time like this, I think it's very critical that you just keep pushing. Don't give up. Keep fighting. That's what I tell myself, that's what I'll continue to tell myself," he said. "And I'm sure we'll find her."

Gauthier’s family told The Advocate that they had no idea she was missing until the day after her car was found on the bridge and she missed classes, a doctor’s appointment and hadn’t shown up in her dorm.

The university put out a statement last week saying it had been in contact with the family since her disappearance. It said Gauthier is 5-5 and weighs between 115 and 120 pounds.