The woman and her two-year-old daughter were located alive, a mile away from the car stuck in mud, snow. A one-year-old child died in the elements. 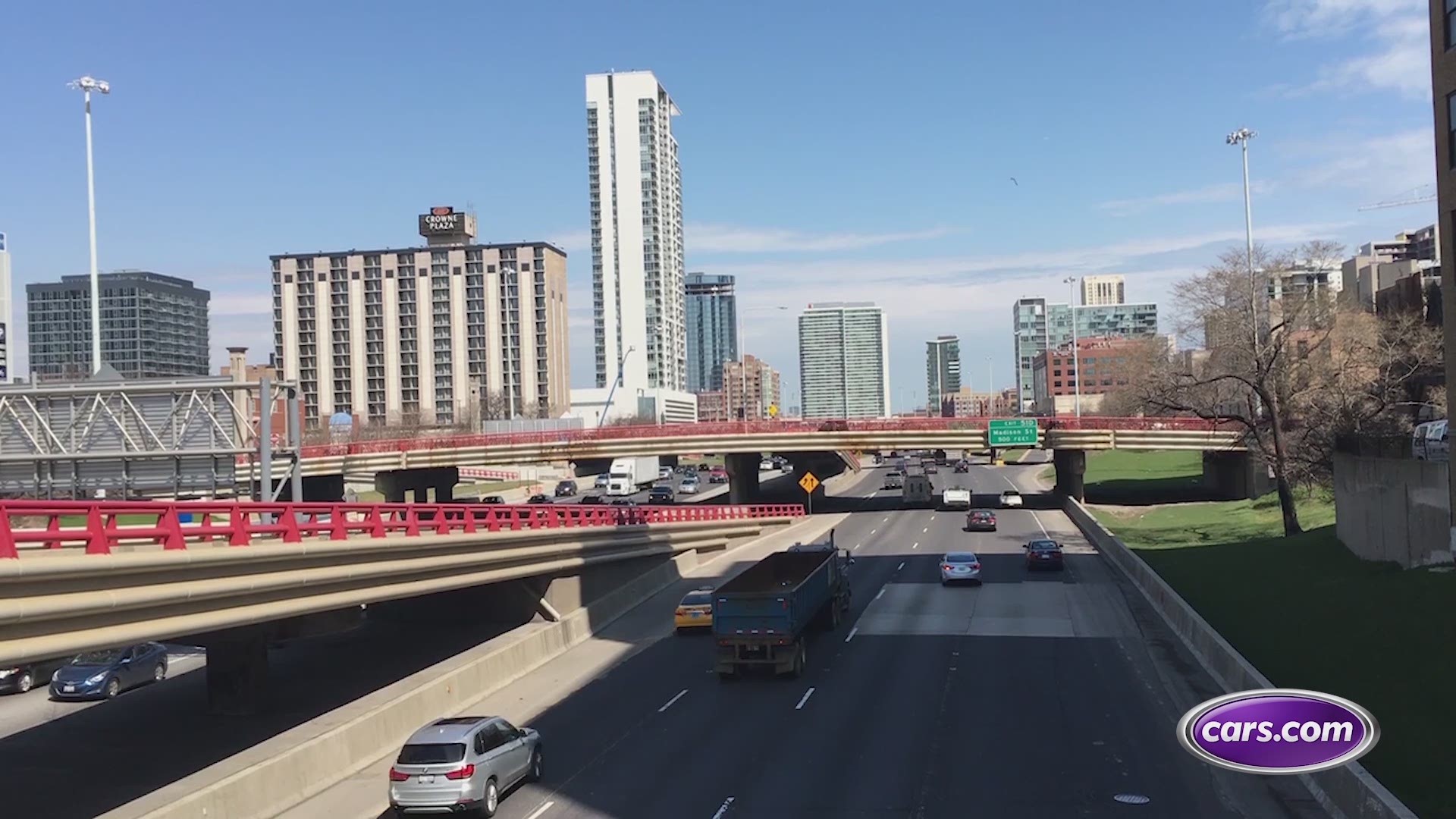 MOFFAT COUNTY, Colo. — Sheriff's deputies found a mother and her two young daughters stranded on a rural Moffat County road after their car got stuck in the mud and snow on Thursday.

The woman and a two-year-old were found alive but suffering from exposure-related injuries. The one-and-a-half-year-old was found deceased by deputies.

An awaiting ambulance transported the mother and her two-year-old to Memorial Regional Health in Craig.

The Moffat County Sheriff Office said they received a report of a suspicious car near county road 54 located in unincorporated Moffat County – a road that travelers don't use during the winter months.

> Video above: What should be in a vehicle emergency preparedness kit

Deputies found the stranded car was empty and an initial search for the occupants didn't find anyone near.

The sheriff's office said they organized a search on the ground and by air with the help of Moffat County Search & Rescue and local airport personnel,  eventually locating 36-year-old Kaylee Messerly, with her two young girls, about a mile away from the car.

The sheriff's office is still investigating.

RELATED: 2 rescued 2 days after getting truck stuck in snow

RELATED: Health workers stuck in snow give other drivers vaccine

AAA recommends keeping an emergency kit in your car at all times. These are some of the items they suggest including: