Montana man on electric scooter dies after being struck by car

The man died on Friday. He was struck on August 4 on West 32nd Avenue when he attempted to cross the street and rode in front of the car, police said. 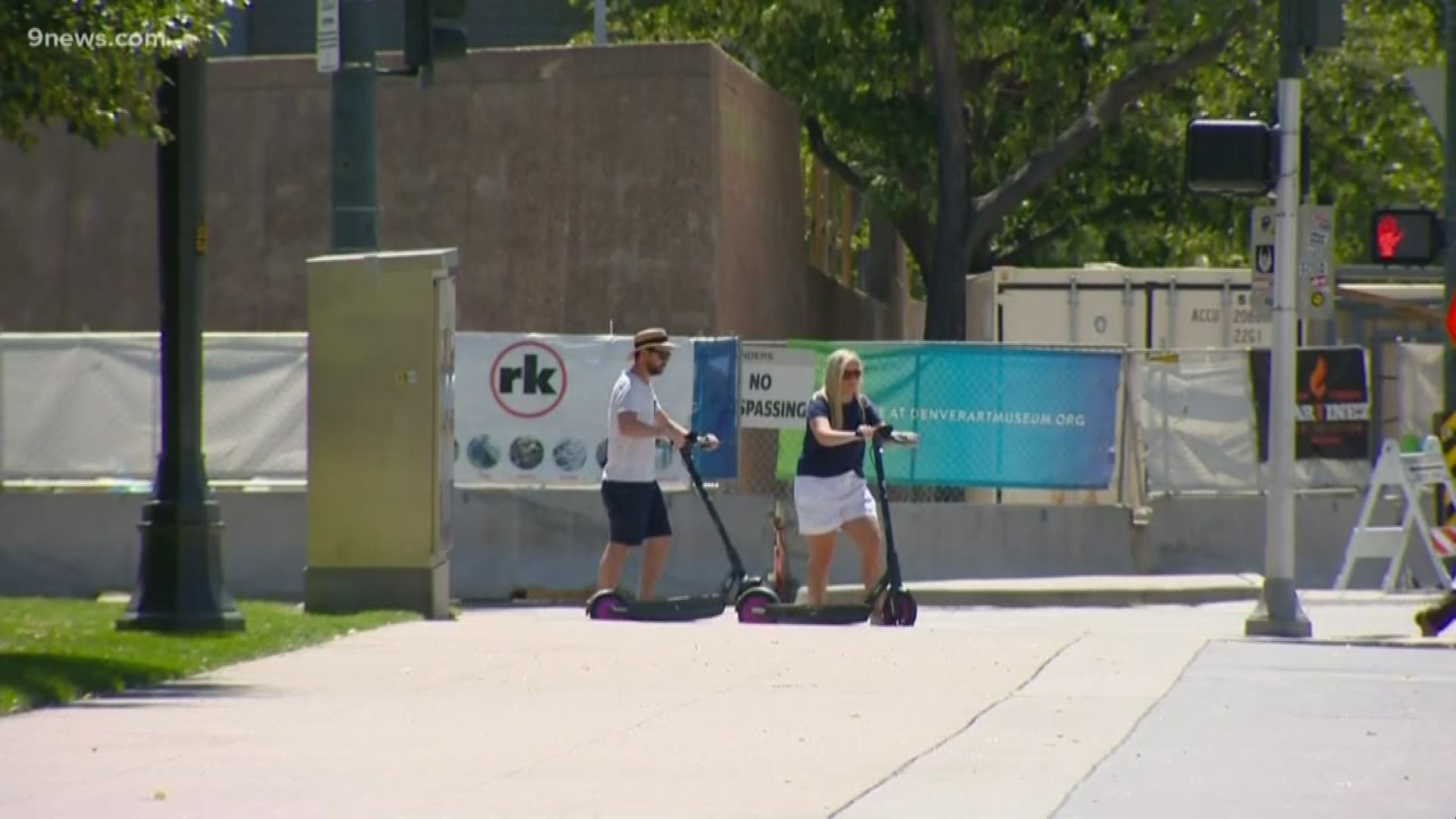 DENVER — A man riding an electric scooter died Friday from injuries he sustained when he was hit by a car on August 4, Denver police said in a tweet Monday morning.

Cameron Hagan, 26, was riding a scooter eastbound in the westbound lanes of West 32nd Avenue near Federal Boulevard when he rode directly in front of a Honda Civic and was struck, according to a traffic report released Monday by the Denver Police Department.

No charges are expected against the driver of the car because it was determined that Hagan was at fault, police said.

In April, Swedish Medical Center’s parent company HealthOne tweeted an estimate from an emergency room employee, who said the hospital sees about 20 scooter-related injuries a week.

>> BELOW: Debate over electric scooters continues more than one year into pilot program 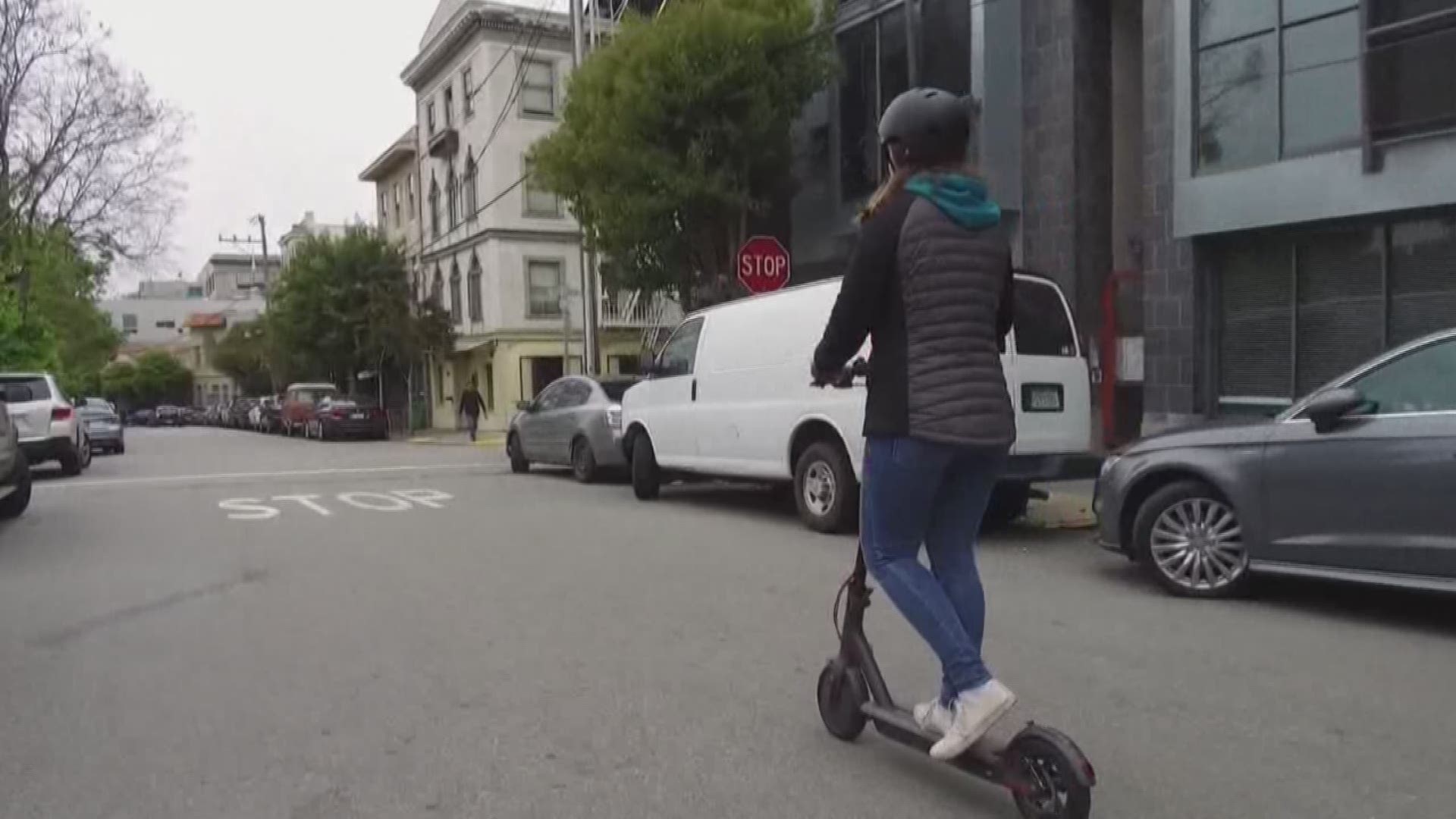 Denver Health, the closest emergency room to downtown Denver, where scooters get a lot of use, said in April that it didn't have a numerical estimate.

“We’re seeing people injured in scooter accidents at least several times a week,” said Dr. Eric Lavonas, an emergency physician at Denver Health.. “Some of these injuries are minor – some are very serious.”

Last week Denver Public Works (DPW) announced it made an ordinance change recommendation to the Denver City Council to prohibit the use of electric scooters on city sidewalks.

If the change is approved, scooter riders would need to follow the same rules as people on bikes and electric bikes by riding in the street or in designated bike lanes. DPW referred the ordinance change recommendation to the city council for consideration later this month.

The Dockless Mobility Vehicle Pilot Permit Program started last summer and was set to end July 31. Last month, DPW announced that the pilot program would now run through August to allow details of the ongoing program to be finalized.