Study finds more teens are choosing not to use marijuana

According to a survey of Denver teenagers, underage marijuana use is down. The city says instead of fear tactics, they're telling teens the truth. 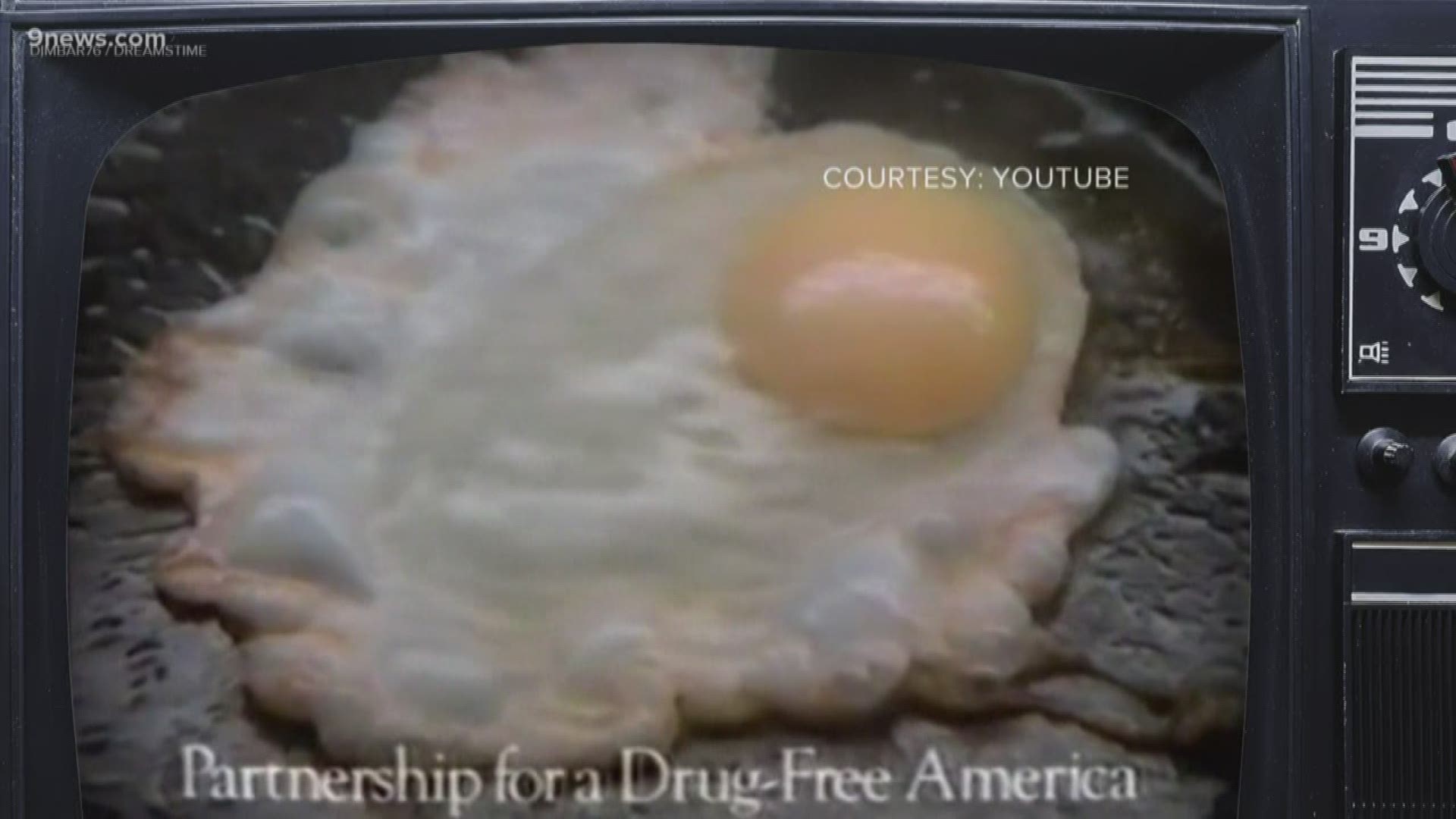 DENVER — More teens are choosing not to use marijuana, according to new survey results from the City and County of Denver. The city believes its new "facts-based" marijuana youth prevention campaign is part of the reason for the improving stats.

Denver’s "High Costs marijuana youth education and prevention campaign," or just High Costs, is an effort by the City and County of Denver to educate Denver’s youth on how underage marijuana-use can affect their passions, pursuits and futures.

Instead of promoting scare tactics, Denver’s campaign focuses on providing facts for teens, so they can have accurate peer-to-peer conversations. But education has not always been the main goal of drug prevention campaigns in the past.

PSAs for youth drug prevention took a different approach 30 years ago. Scare tactics and fear mongering were common in the 1980s and '90s.

A quick internet search will return dozens of dated PSAs, such as a commercial by the Partnership for a Drug-Free America that shows an egg sizzling in a pan while a narrator says, "This is your brain on drugs."

Credit: YouTube.com
"This is your brain on drugs. Any questions?"

In others, the slogan "Just Say No" was used to tell students how to react to peer pressure. Even parents were targeted with some of the ads that used lines like, "Parents who use drugs, have children who use drugs."

Denver's current marijuana youth prevention campaign, that first rolled out in late 2017, has taken a different approach. The city believes that's why it's working.

"What we focused on in Denver’s High Costs campaign to prevent kids from using marijuana underage is giving them the facts," said Eric Escudero, the Director of Communications at the Department of Excise and Licenses for the City and County of Denver.

"We give them the facts about how it can impact getting a scholarship or a driver’s license. Things that kids truly care about, as well as health and the laws," Escudero said. "We’ve seen that kids make the decision on their own - a good decision to not use marijuana underage."

RELATED: Health fact or fiction: How much do you know about teens, drugs and alcohol

The survey, conducted by Insights Lab, ran from mid-November through mid-December 2019, and polled 537 teens ages 13 through 18:

537 teenagers is a relatively small number, but the City and County of Denver is hopeful these results are representative of Denver's overall youth population.

To view the full results of the 2019 High Costs campaign report, click here.