Do you drive while high? Take this survey

77 Colorado drivers were killed in crashes after consuming marijuana in 2016. 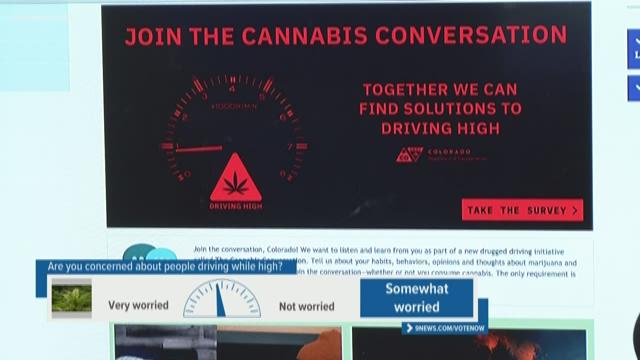 In 2016, the Colorado Department of Transportation says 77 Colorado drivers were killed in crashes after consuming marijuana.

And while CDOT says 90 percent of marijuana users say they know they can get a DUI for driving high, more than 50 percent of those same people reported consistently driving high in the last 30 days.

So, CDOT and 18 partners in the marijuana industry, universities and others are launching a conversation about driving high – and asking for help figuring out how to get the message across.

One way they’re sparking the conversation? Through an anonymous online survey where people can share their opinions and behaviors when it comes to driving high.

Campaign staff are also taking to the streets. Recently, they were at an event at Red Rocks where they spoke to concert-goers about driving high.

You can take the survey here: ColoradoCannabisConvo.com.

9NEWS Mornings talked to CDOT about the their effort to curb driving under the influence of marijuana. You can watch that interview below: 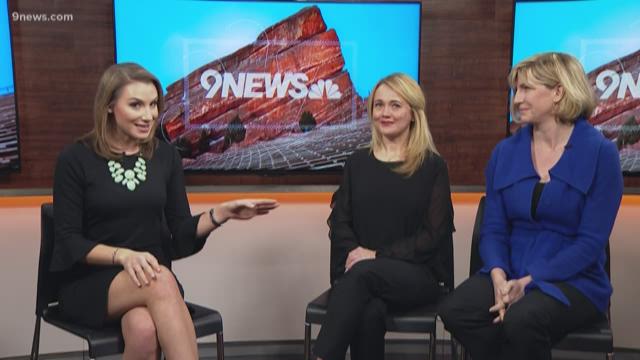 Here's what Paula Woodward has been up to since leaving 9NEWS