At one time, 60% of Denver's population came to the city because of tuberculosis

A new exhibit at History Colorado looks at Denver's area of healing -- and the two hospitals that brought thousands of Jewish immigrants to the city. 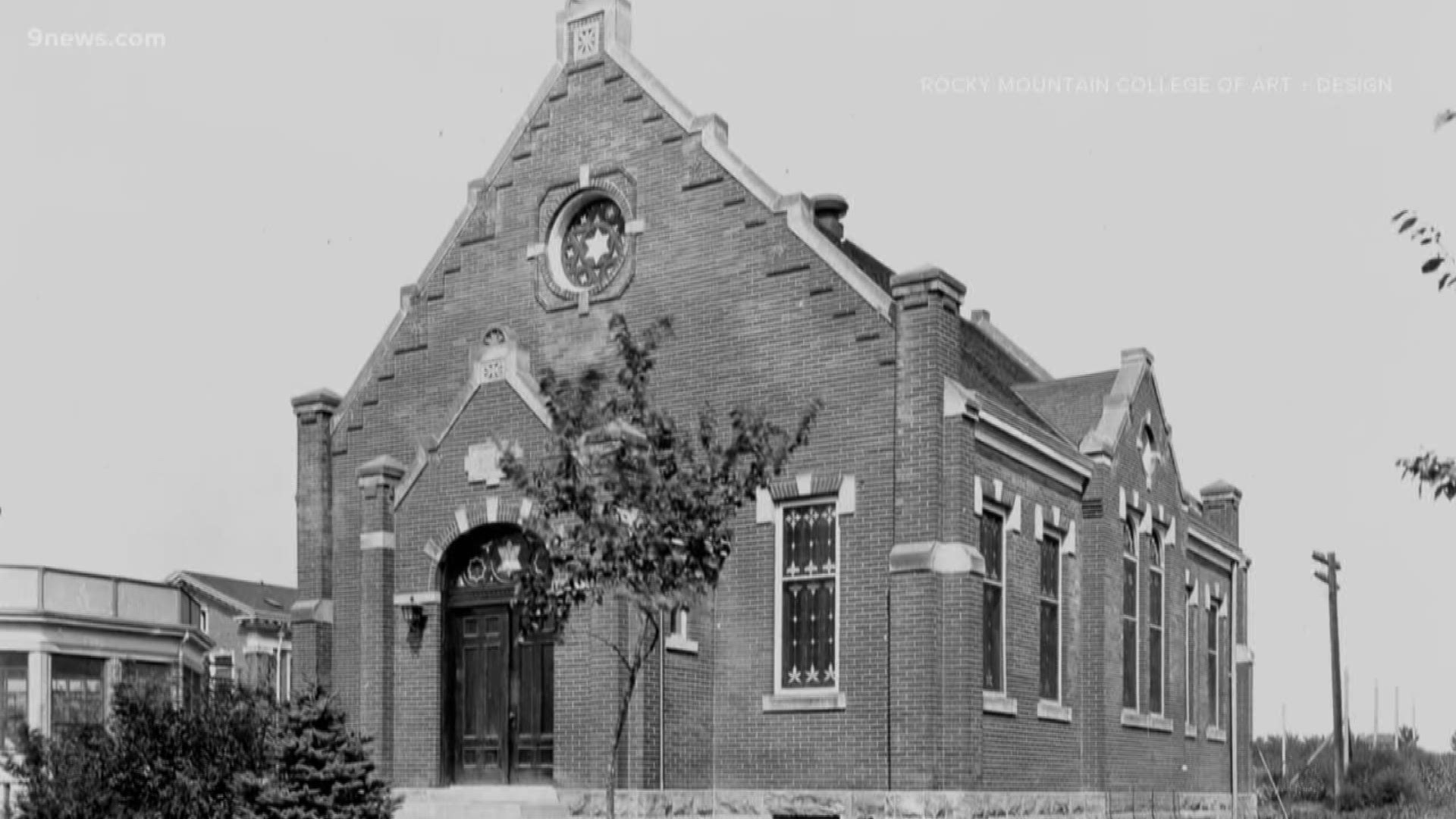 DENVER — Jewish immigrants once came to the Denver area from Germany and eastern Europe by the thousands.

This was in the late 1800s, and they were in search of something special. No, it's not gold or silver. Instead, it was health.

The immigrants suffered from tuberculosis, and thought Colorado's high altitude, sunshine and dry air would be good for their health.

This story is featured in a new exhibit at History Colorado called "A Legacy of Healing."

RELATED: Colorado History: One of the world’s largest nonprofits has its roots in Denver

When tuberculosis patients came to Denver for treatment, family members and friends followed. And while they didn't originally come seeking wealth, many ended up wealthy. They became the successful businessmen and women, educators, artists, doctors and health care workers.

"I think they really took a pivotal, unprecedented role in the city's economic, political, social and cultural development," said Jeanne Abrams, a professor of Judaic Studies at the University of Denver.

In 1925, one survey found about 60% of Denver's population came because they or someone they knew had tuberculosis.

Many settled on the west side of the city near Sloan's Lake. When the city built the Colfax viaducts so people on the west side could get downtown easily, the Jewish settlers joking referred to them as the "Jewish Passover."

Today the Jewish Consumptives Relief Society is gone; it's now the campus of the Rocky Mountain College of Art and Design. Many of the original buildings are still there though, including the Jewish Synagogue that was used daily by the tuberculosis patients for prayer and reflection.

There are other healthcare facilities like Rose Hospital -- and businesses like Macy's -- that are related to those Jewish pioneers that came more than 100 years ago. They were the pioneers that built the city.

It's Denver's legacy of healing.

If you'd like more information on the exhibit, visit:  http://bit.ly/3b4qUke

This story is part of Gary Shapiro's weekly Positively Colorado series where he'll highlight the good things happening in Colorado communities. Do you have a story idea to share with him? Email him at gary.shapiro@9news.com.