Making the trek to the Mother Cabrini Shrine on Cabrini Day 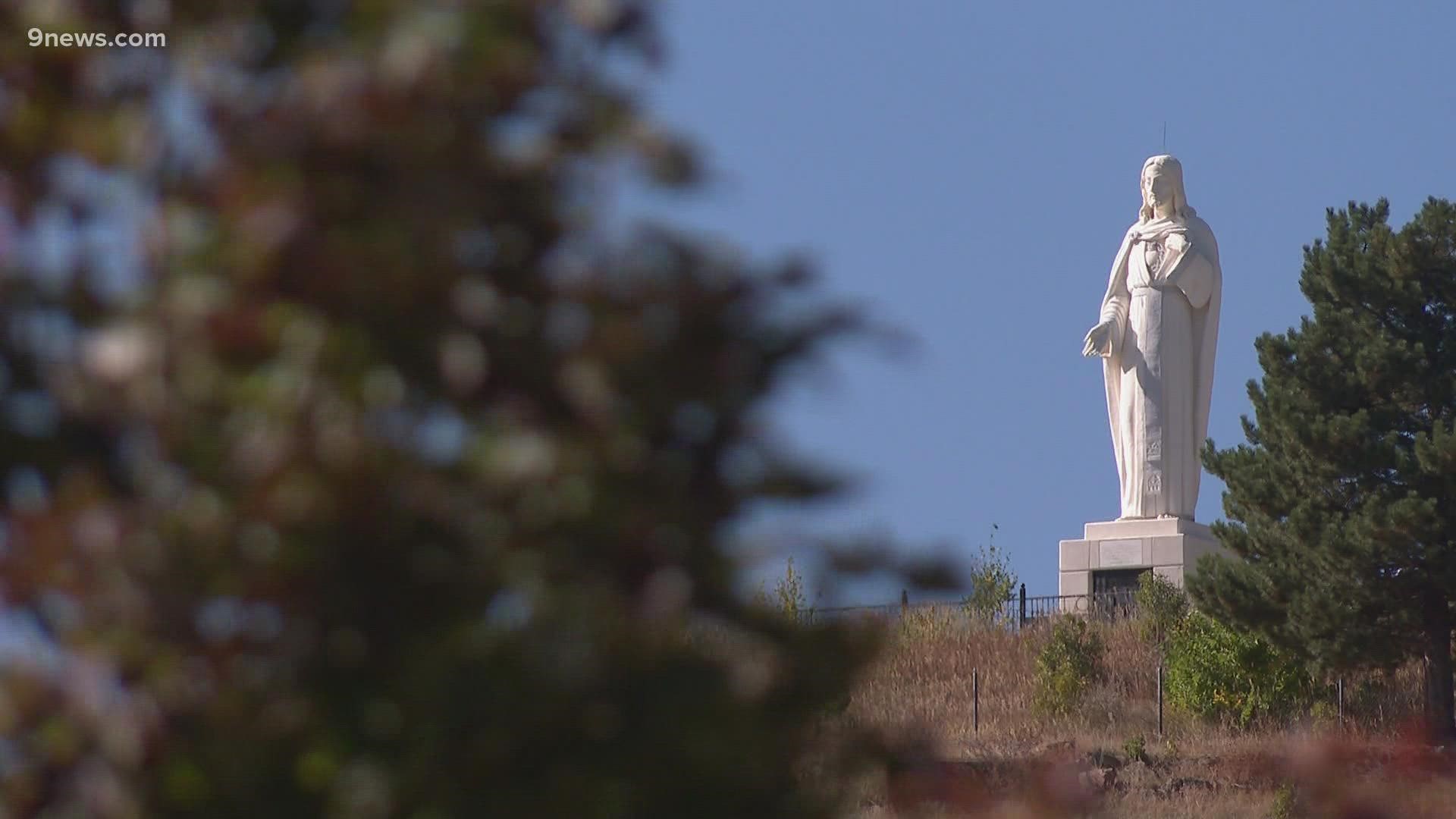 GOLDEN, Colo. — The path to get there might be the same, but each person at the top of the Mother Cabrini Shrine on Lookout Mountain in Golden holds a different reason for making the journey.

“I am off for Mother Cabrini Day, actually," said Brian Cook, a state worker who decided to go to the place that honors the woman for whom the state holiday is named.

In 2020, St. Frances Xavier Cabrini Day became the first state holiday named after a woman. Colorado replaced Columbus Day with Cabrini Day, and it's celebrated on the first Monday of October.

"Look at that, you can see all the way to Aurora," Cook said to his wife, pointing past the view of Denver.

On another edge of the shrine, Kim Grubaugh was taking photos, in hopes of capturing something on her camera that couldn't be seen by the naked eye.

She visits every year from Nebraska.

“I see peace," she said when looking out at the statue of Jesus that sits on top of the mountain.

There are 373 steps to get to the top of the shrine, and thousands of people make the pilgrimage to pray every year.

When the Sutliff family started walking up the steps, they said Mother Cabrini didn't have any sort of special meaning in their lives, but after seeing it, they said it brought them a sense of calm.

They made the walk as part of a mission to keep dad breathing.

"So he came down with severe COVID and ended up in the hospital on a ventilator for four days," Monica Sutliff said of her husband, Sean. "And now we are just doing a bunch of Colorado hikes to get those lungs built back up."

Baldwin read it for her son, Mike, who will be undergoing surgery for his kidney cancer.

Silby read it for her husband, Dave, who passed away a month ago.

“And to see the heart, this is another sign he’s sending," Silby said, looking at the heart of stones made by Mother Cabrini herself in 1912.

> Video from 2020: Colorado celebrated its first 'Cabrini Day.' Here's the story behind the new state holiday 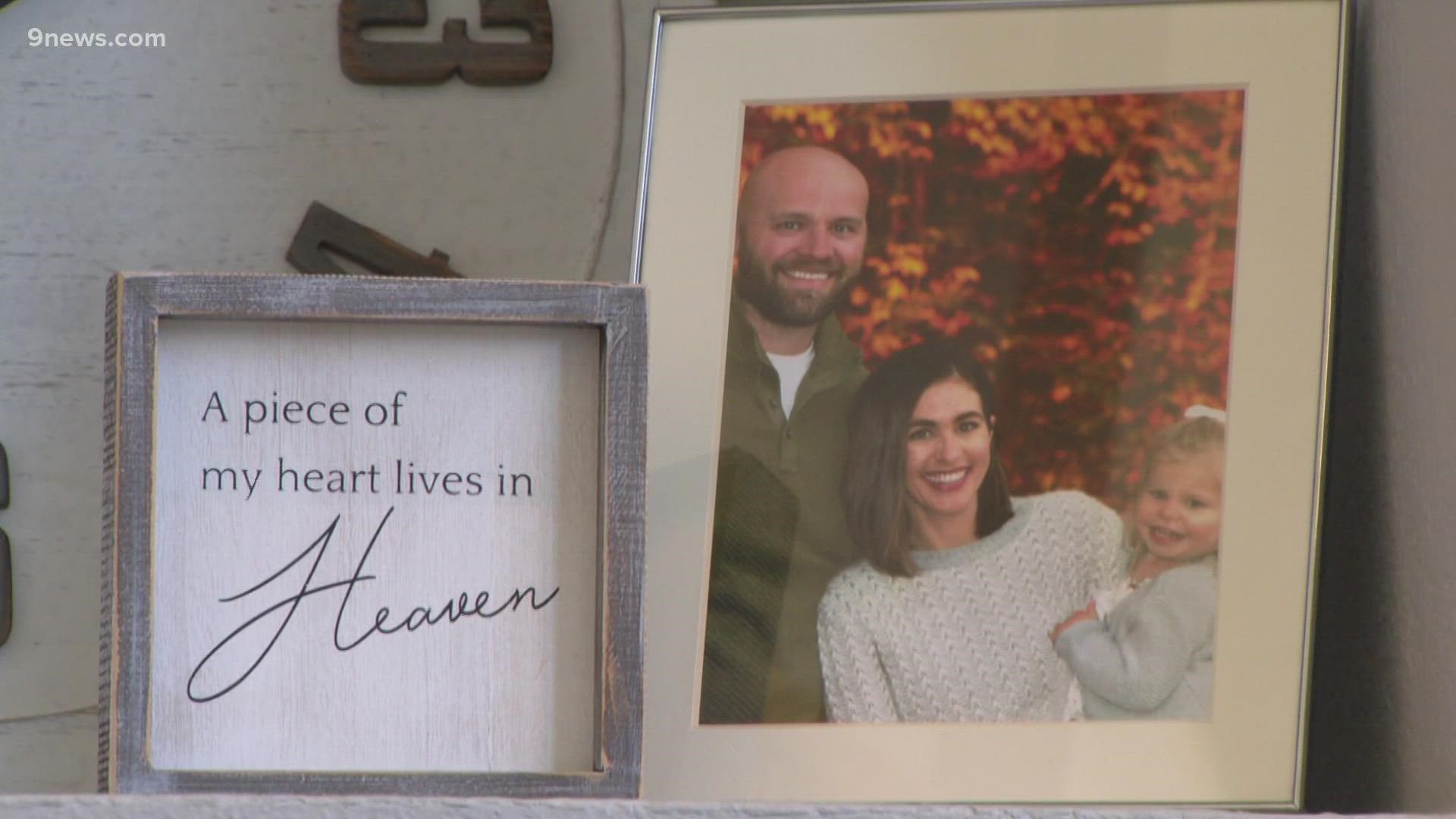