A ranger later shot and killed the mountain lion. 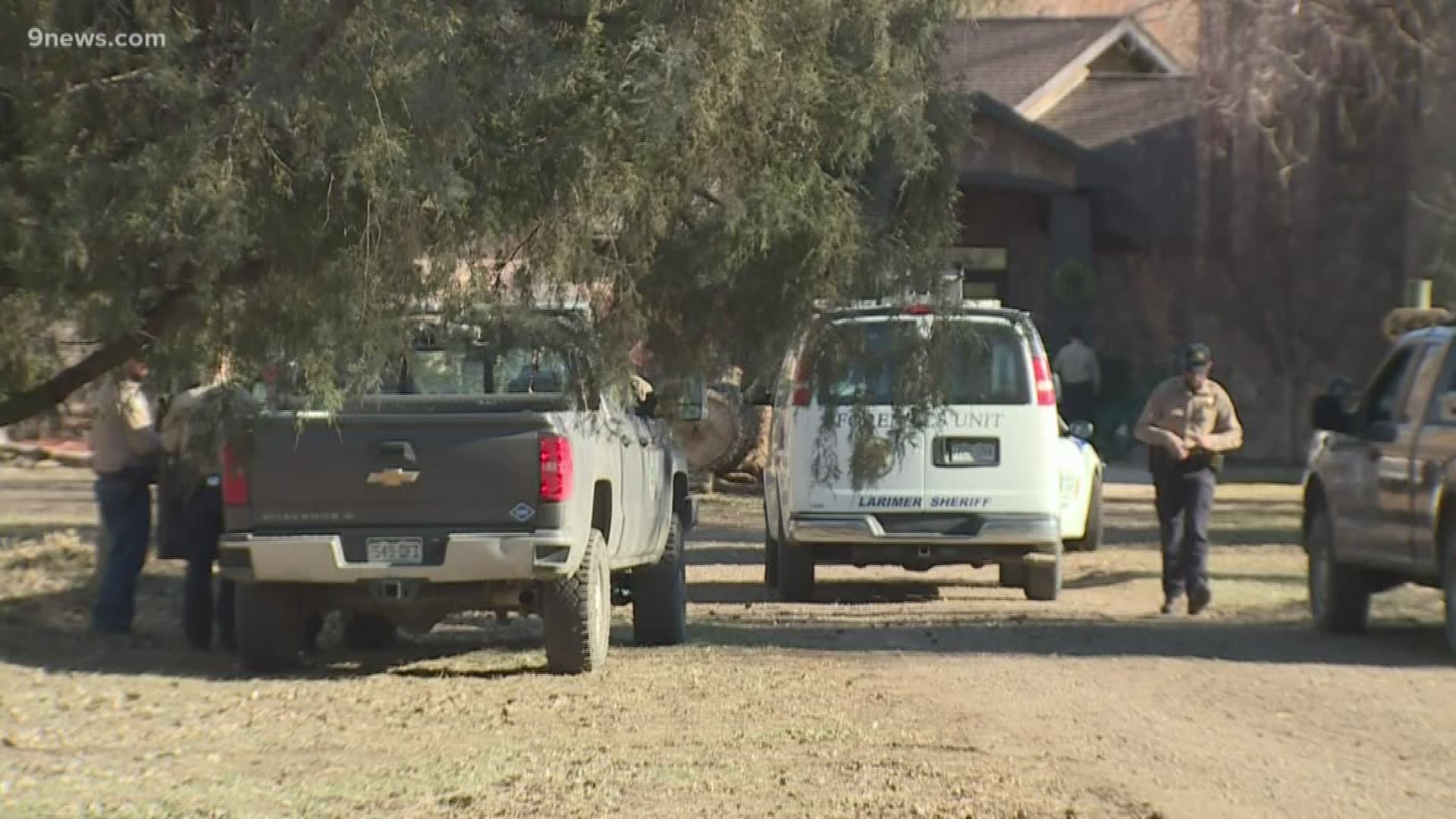 LOVELAND, Colo. — A mountain lion who attacked a deputy and a 57-year-old man Wednesday tested positive for rabies, according to Colorado Parks & Wildlife (CPW).

The mountain lion on Wednesday attacked the Larimer County Sheriff's Office (LCSO) deputy at the Riverview RV Park off River Rim Road and Eisenhower Boulevard, according to spokesperson David Moore.

LCSO deputies had joined CPW rangers to respond to a call of a mountain lion attack on a 57-year-old man in the 2100 block of River Rim Road.

> The video above aired Wednesday and talks about the situation shortly after the attack occurred.

The man and a UPS delivery driver were talking outside a home when the mountain lion came from behind his truck and attacked the man, according to CPW.

Moore said deputies shot at the mountain lion, but it was later found near a home on Black Crow Road near Highway 34. A game warden then shot and killed it.

The Fort Collins man who was attacked by the mountain lion is still recovering. LCSO said the man is expected to be okay.

A necropsy of the animal showed it was a 91-pound male and had a mild skunk odor on it.