Colorado Parks and Wildlife called it an "ongoing and developing situation." 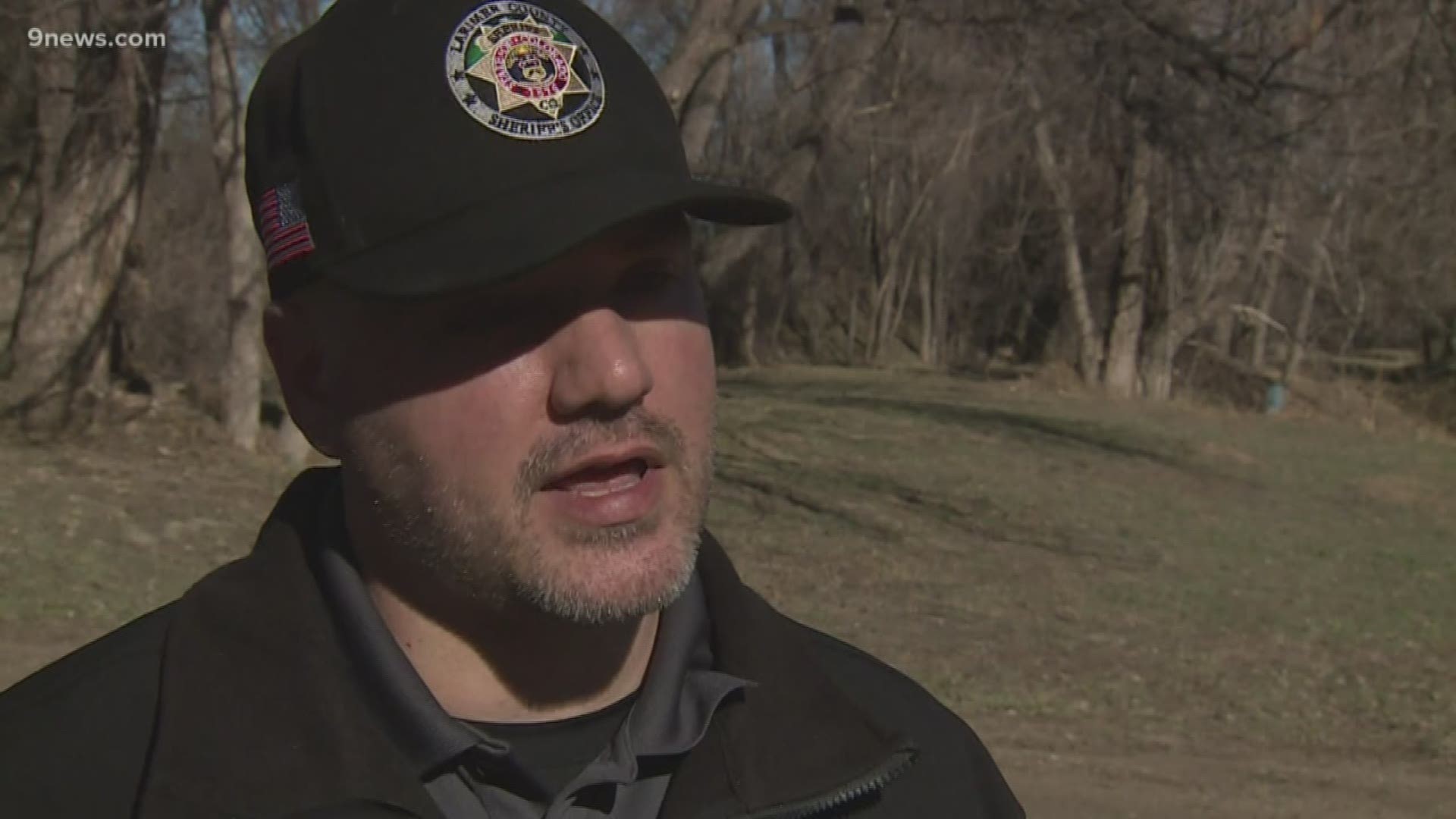 LARIMER COUNTY, Colo. — A mountain lion attacked one deputy and one citizen in Loveland.

That's according to Larimer County Sheriff's Office (LCSO) spokesperson David Moore. He said both victims were transported by ambulance after the incident, which occurred Wednesday afternoon.

LCSO deputies and game wardens from Colorado Parks and Wildlife (CPW) responded to the 2100 block of River Rim Road for a call of a mountain lion attack.

When they arrived on scene, LCSO said deputies saw the mountain lion and followed it into a trailer park. That is when the animal attacked one of the deputies, according to LCSO.

A man who saw the deputy shortly after said the mountain lion bit her shoulder.

"She got first aid," Tim Satterly said. "Her sleeve was off and wrapped up. I talked to her. She was OK, pretty shaken up."

Moore said deputies shot at the mountain lion, which got away.

The animal ended up near a home on Black Crow Road near Highway 34. A CPW game warden shot and killed the mountain lion near the home. 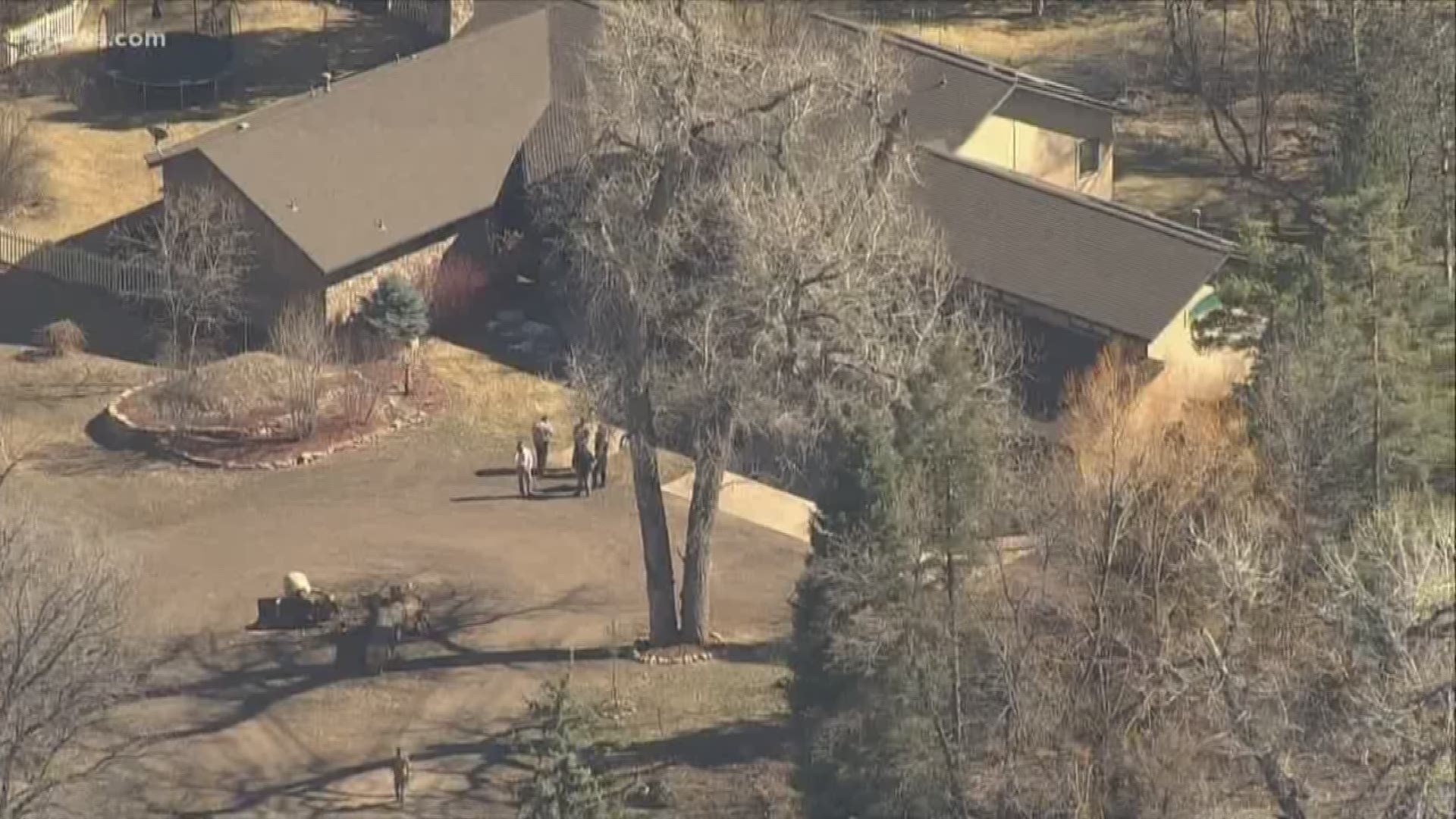 This is a relatively rural area west of downtown Loveland near Big Thompson Elementary School.

RELATED: 'I tried to punch it in the eye': 8-year-old boy fights off mountain lion attack with a stick

Both people who were attacked are expected to be okay, according to LCSO.

CPW said it has taken over the investigation. They said the mountain lion was taken to their health lab in Fort Collins for a necropsy.