In one instance, a single loud boom shook homes and apartment complexes and set off car and business alarms. 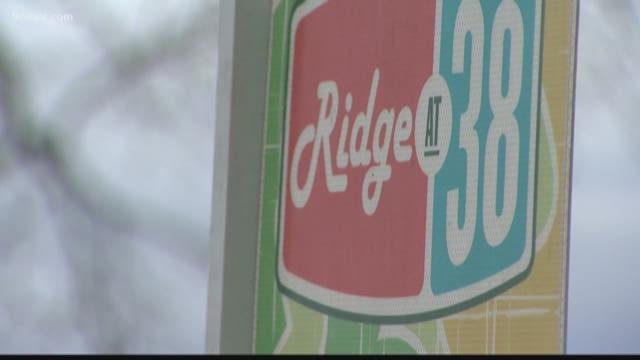 Over the last several weeks mysterious booms have been reported in the city of Wheat Ridge.

The reports of loud booms or explosions began about three weeks ago. Most were reported in the area bordering Wadsworth east to Sheridan, and from West 26th to West 38th Avenue.

"We've had descriptions that are everything from a transformer blew, to a sonic boom that you might hear with an airplane passing overhead or a jet passing overhead, fireworks sometimes, those loud booms without the crackly noises associated," said Spaulding. "The challenge for us is that there isn't any evidence of what this could be."

In one instance, a single loud boom shook homes and apartment complexes and set off car and business alarms. Some callers reported a flash of light. No damage or injuries have been reported.

"The challenge with this one is we just haven't been able to find any evidence to help us find a source or a person who might be doing this," said Spaulding. "Usually you can figure it out, you can pinpoint the location if for instance it's a transformer there'd be evidence that there's an electrical problem, but that isn't the case here."

It appears these incidents occur frequently on Saturday and Sunday, although some have occurred on other days of the week, between 9 p.m. and 7 a.m.

If you see suspicious activity or hear a loud boom or what sounds like an explosion, call 911 or the non-emergency number, 303-237-2220 as soon as possible.