Drones have been spotted flying in patterns above Phillips, Lincoln, Yuma and Washington counties in eastern Colorado. 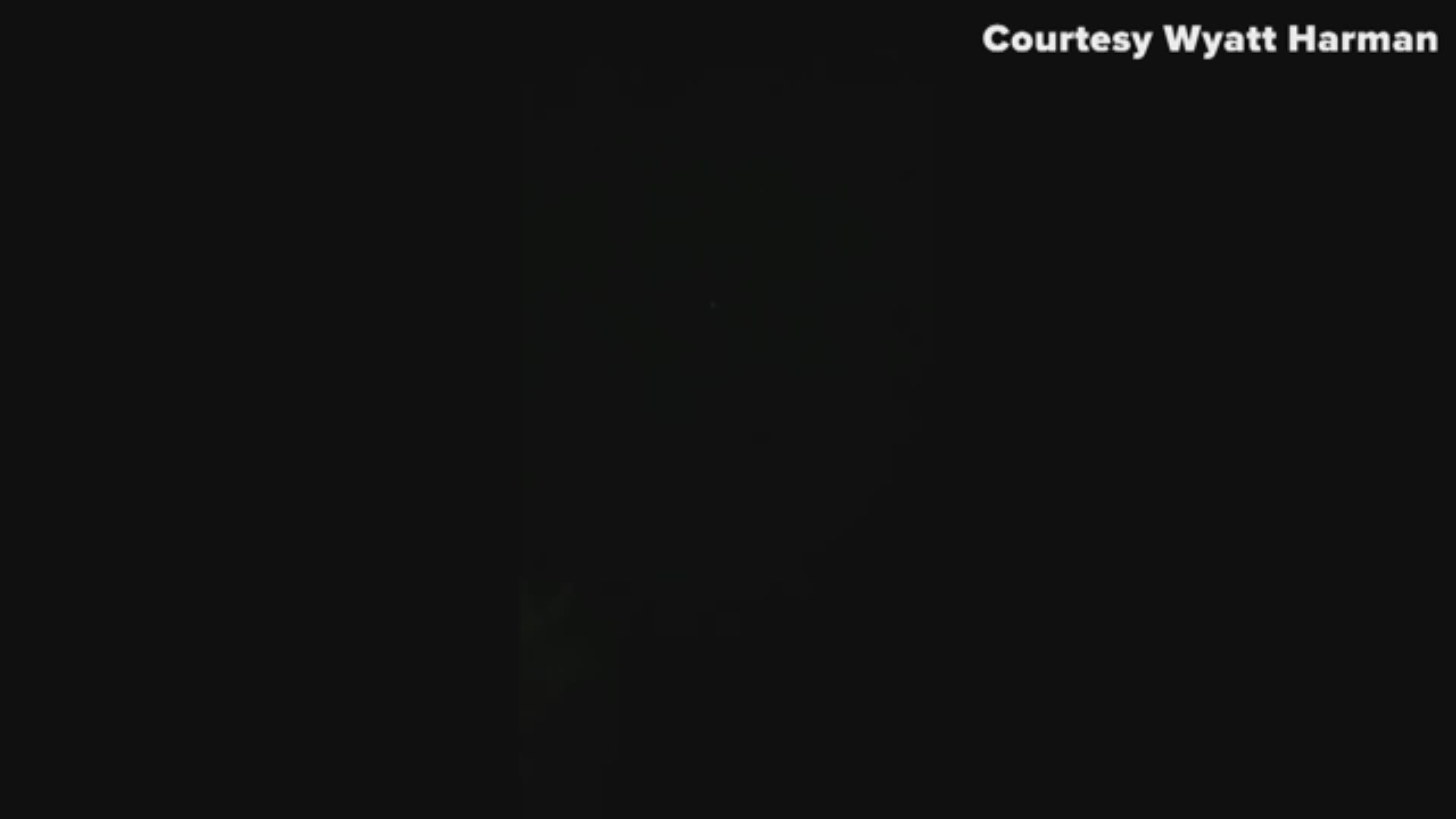 WASHINGTON COUNTY, Colorado — There have now been reports of mysterious drones spotted in the sky above four eastern Colorado counties, according to local law enforcement.

Washington County Sheriff Jon Stivers confirmed that his agency received multiple reports of formations ranging from six to 30 drones Thursday night. Stivers said these were the first known sightings in his county.

“We have no indication who the drones belong to,” Stivers said. “… We’re just trying to find out who’s doing this and why they’re doing it.”

The Lincoln County Sheriff’s Office confirmed Friday on Facebook it has also seen at least one drone. Sheriff Tom Nestor told 9NEWS his county only received one report – far fewer than the surrounding jurisdictions.

> WATCH: Click the video player above for viewer video that apparently shows two drones in the sky near Akron late Thursday night.

Phillips County was the first Eastern Colorado community to publicly discuss the drones. In a Facebook post published on Dec. 20 by the Phillips County Sheriff’s Office, the agency said deputies tracked 16 drones between Yuma and Phillips counties.

In an email to 9NEWS on Friday, Phillips County Sheriff Thomas Elliott said more information has not made itself available over the past week.

“We still have no new info on the drones,” Elliott wrote. “We still get about one call a night, but no photos or, better yet, a drone.”

Stivers said he contacted the Federal Aviation Administration (FAA), but also has not received additional information about the aircraft. 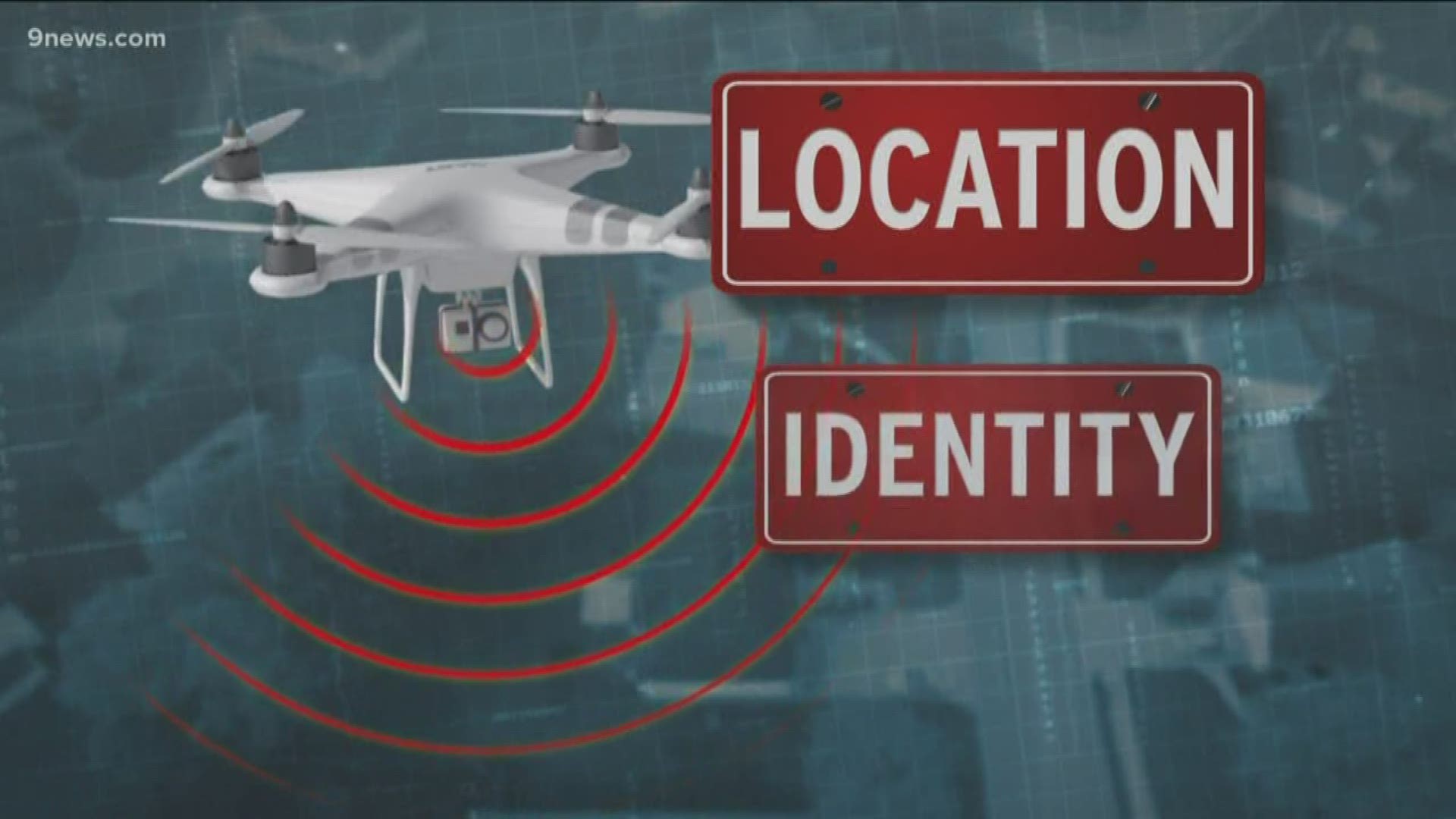 RELATED: Some Colorado hunters are using drones (and CPW wants them to stop)

“It is concerning because you know, one of the reports I had last night was that the drone is way bigger than 6 [feet]; it sounds like a small jet engine when it’s flying,” Stivers said. “These are not drones that people in our county can just buy.”

In an email to 9NEWS, an FAA spokesperson said there were “no drone reports in Colorado” matching the sightings in the Eastern Plains.

9NEWS has contacted the Air Force Academy and Department of Defense. We will update this story if information is provided.

The Phillips County Sheriff’s Office has asked that if any of the aircraft fly onto your property or are looking into windows to call the communications center immediately.

If anyone comes into possession of one of the drones, they are asked to call the Sheriff’s Office so deputies can conduct a forensic evaluation to identify the owners and take the appropriate actions.

“We have not seen anything like this,” Stivers said.