It’s been more than a year since the Avon mother of two disappeared on March 15, 2019. 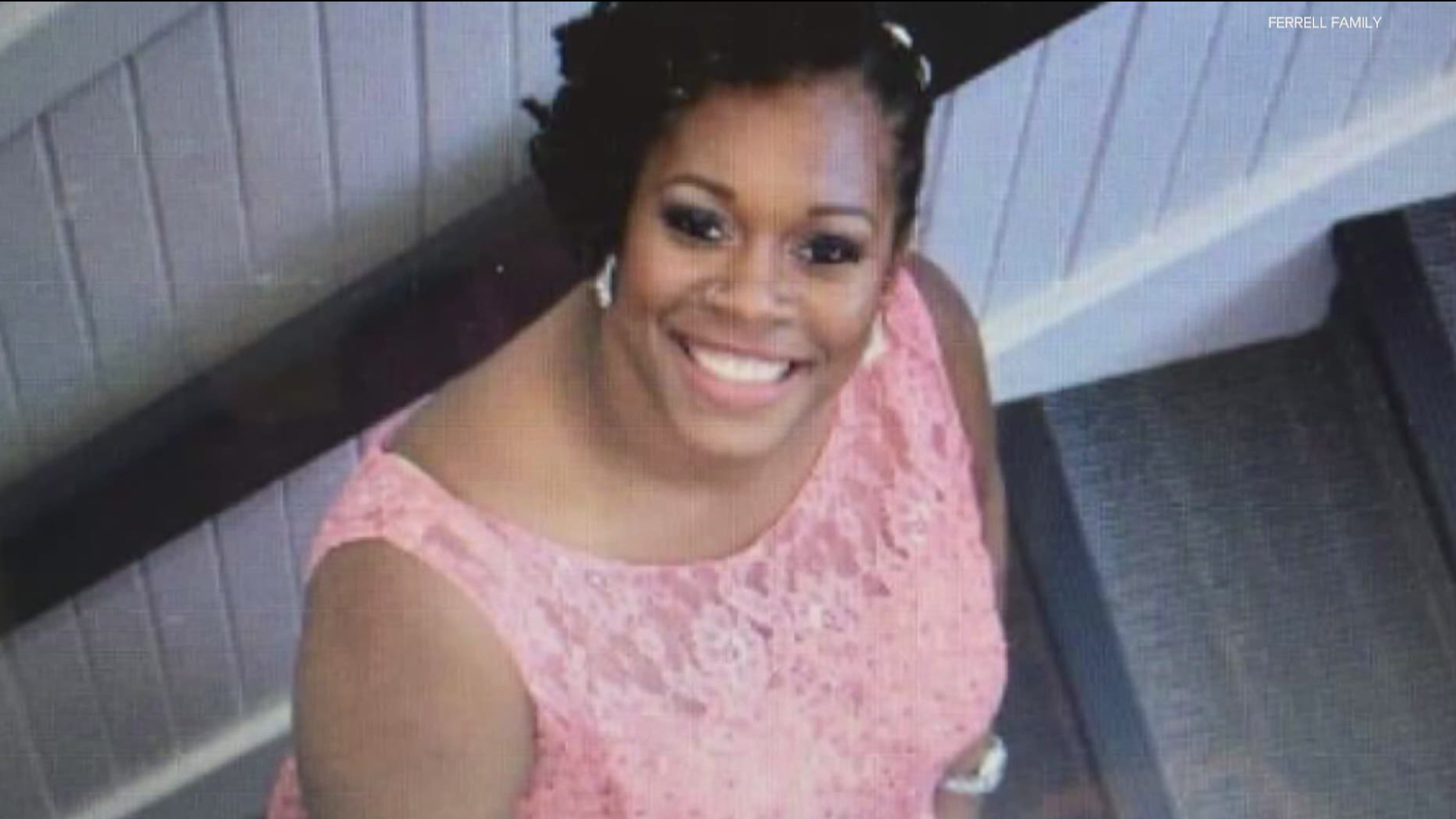 AVON, Ind — “We shouldn’t have to wait this long,” said Jaleesa Joseph, regarding the murder case of her sister, 30-year-old Najah Ferrell.

Waiting though, is all Najah’s family can do until a break in the case comes.

“I truly believe there’s someone that knows something and I do believe eventually they will tell what they know,” Joseph said.

It’s been more than a year since the Avon mother of two and foster mom disappeared on March 15, 2019.

Najah’s family knew something was wrong when she didn’t show up for her new job that morning or pick her kids up from school later that day.

A few week later, police found her car on the northwest side and several of her belongings scattered along Interstate 65.

Then a month later, men fishing in a retention pond in Crown Point, more than 100 miles north of Avon, found Najah’s severed foot. Tests revealed it had been cut, after she died.

Najah’s case caught McComa’s attention and he featured it on his podcast “10-41” this week, speaking with Avon Police Department’s Deputy Chief Brian Nugent.

“As we sit here today, there’s a family that has a lot of unanswered questions and that’s our goal is to try and get those questions answered and help that family out,” Deputy Chief Nugent said.

Investigators say they’ve not been able to identify or exclude anyone.

They’re working with ISP’s electronic surveillance team right now to get electronic records released that may tell them more about Najah’s last communications.

That’s the unit McComas worked in just before he retired.

“There’s that old cop in me that’s like, ‘Doggone it. You should be in there helping solve this thing,’” McComas said he’s feeling when he thinks about the case.

Instead, he’s helping in another way, by keeping the word out there.

Najah Ferrell’s family is grateful for it.

“Anyone that will let us tell her story or let us remind the public that we’re not going to stop, I’m all in,” said Joseph.