Black man to meet with DPD chief to discuss being cuffed

Naphtali Israel said he was handcuffed and his three young stepdaughters were held at gunpoint outside a Denver Safeway. 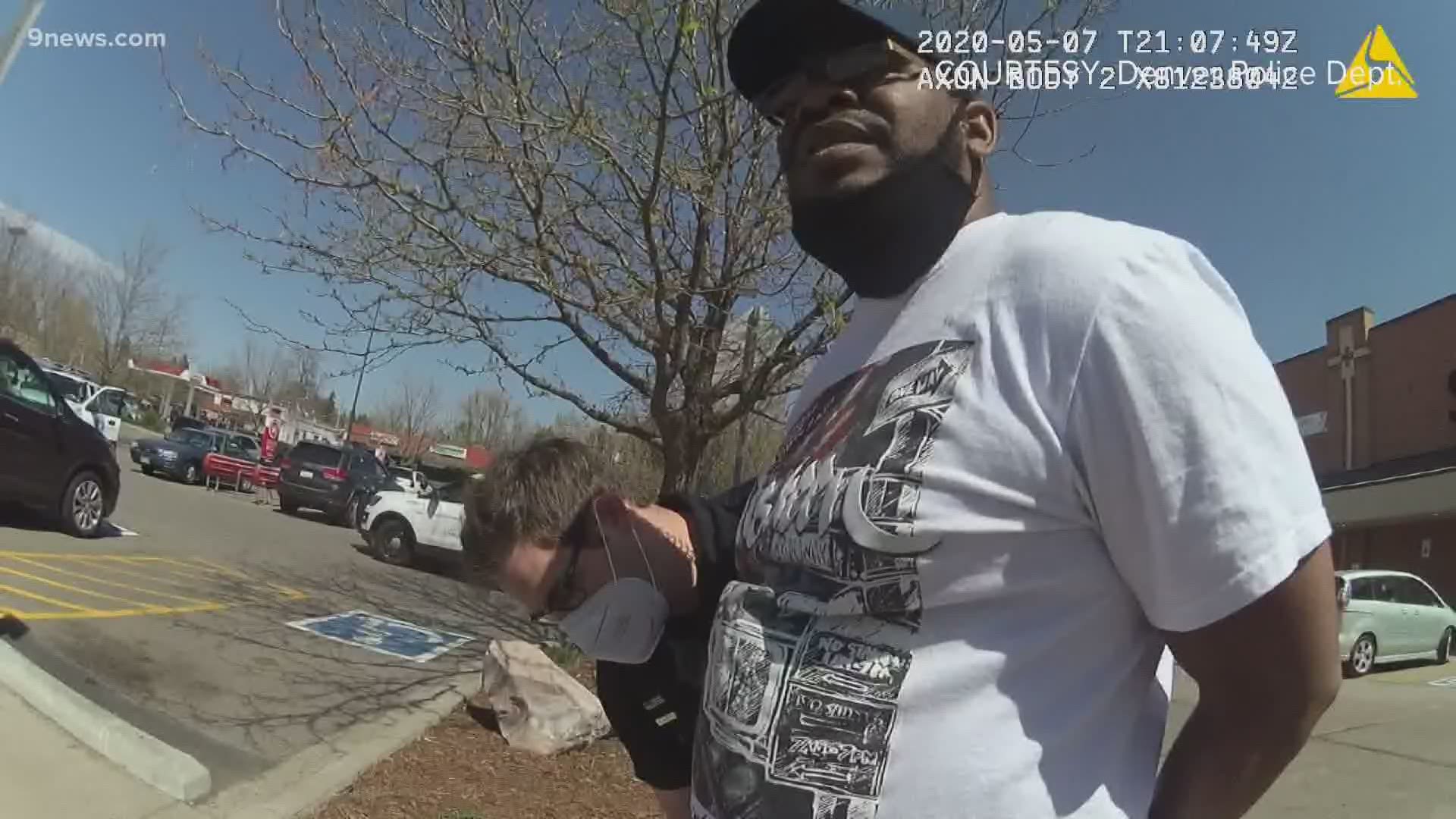 DENVER — A Black man who was handcuffed by white police officers after they pointed a gun at a car with young children inside said he has agreed to meet with the Denver police chief this week after the case came to light in the wake of the George Floyd protests.

Naphtali Israel says what happened to him and his family in early May is another example of the injustice that has sparked civil unrest nationwide.

Denver Police say they responded appropriately to a complaint about a Black man with a gun.