The ski area sits on ancestral lands of the Arapaho, Cheyenne and Ute tribes. 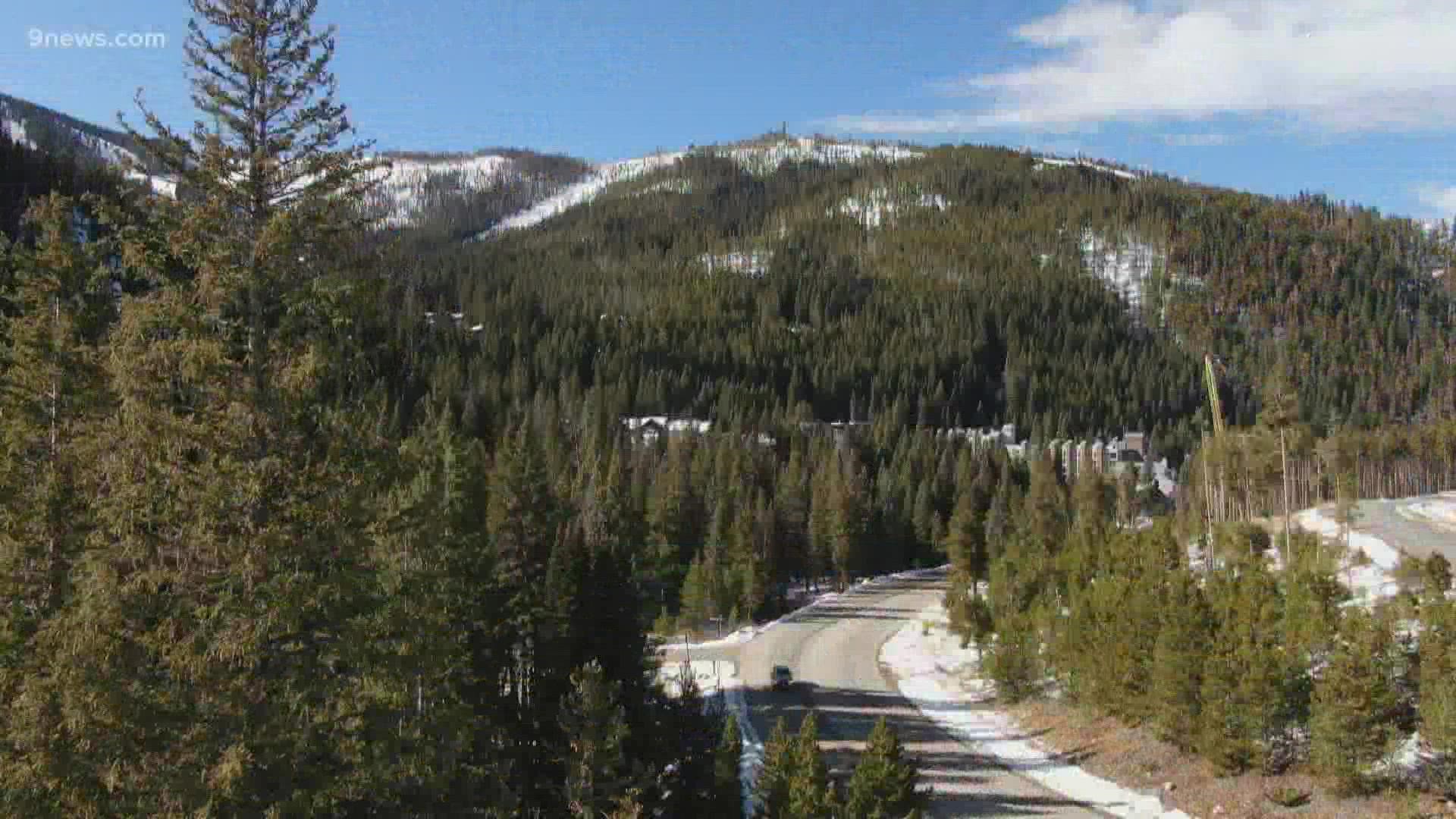 WINTER PARK, Colorado — The signs may read "Winter Park" or "Mary Jane," but now, Winter Park Resort in Grand County, Colo., has officially acknowledged it sits on the ancestral homeland of the Arapaho, Cheyenne, and Ute Native American tribes.

"It is a good step forward and we're really excited to lead it," Jen Miller, Winter Park communications manager, said.

She said trail maps, signs and other communications will now carry this official land acknowledgement:

Winter Park Resort acknowledges and honors that the land on which we operate today is the traditional and ancestral homelands of the Nookhose'iinenno (Northern Arapaho), Tsis tsis'tas (Cheyenne), and Moache (Northern Ute) peoples.

"There is a history to this land and a connection to it that doesn't go away," Miller said.

Miller said the conversation about this was started by a professional skier, Connor Ryan, who is a descendant from the Hunkpapa Lakota tribe.

Credit: Tom Cole
Winter Park has acknowledged that the ski resorts lands were once ancestral lands of the Arapaho, Cheyenne, and Ute Native American tribes.

"Native Tribes didn't give these lands up. They were taken from them. And, there's no immediate way for Winter Park or skiers or boarders to automatically correct that and give everything back," Ryan said.

Ryan is now working with the resort to support Native American businesses, like Ryan's employer Natives Outdoors. He's working with Winter Park to give more access to outdoor sports to Native Americans including a scholarship to children from the Ute tribe.

"I think making that acknowledgement is, it's a statement to the Native community," Ryan said.

Miller said it is unusual for private companies to make acknowledgements like this.

"Most organizations making land acknowledgements are government entities, government institutions, but for Winter Park, for a private company to do this, I think it's unique," Miller said. "Part of the reason we wanted to do it is because the act of skiing and snowboarding is a direct connection to the land."

Ryan made a film entitled "Sprit of the Peaks" about his connection from skiing to his heritage. Winter Park will host a screening of the film on December 4.

Ryan calls the acknowledgement and commitment by Winter Park steps in the right direction.

"In a lot of ways, a land acknowledgement seems like a statement about the past, but I think in reality it’s more of a commitment to what’s being done in the future," Ryan said.

RELATED: Snow Blog: Denver to get at least the third-latest first snow in history 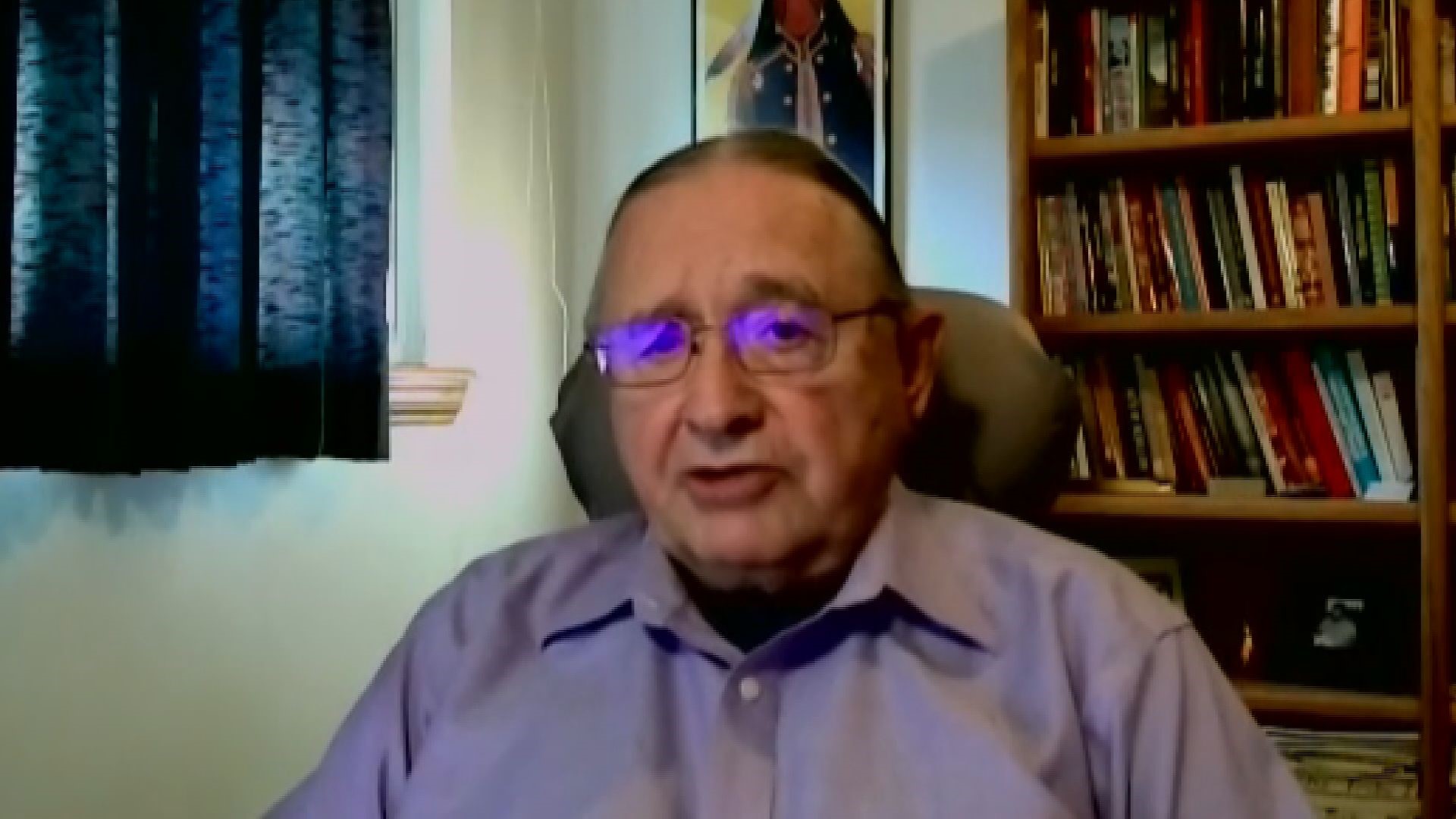 157 years ago today, hundreds of Arapaho and Cheyenne Natives were murdered along Sand Creek in Colorado