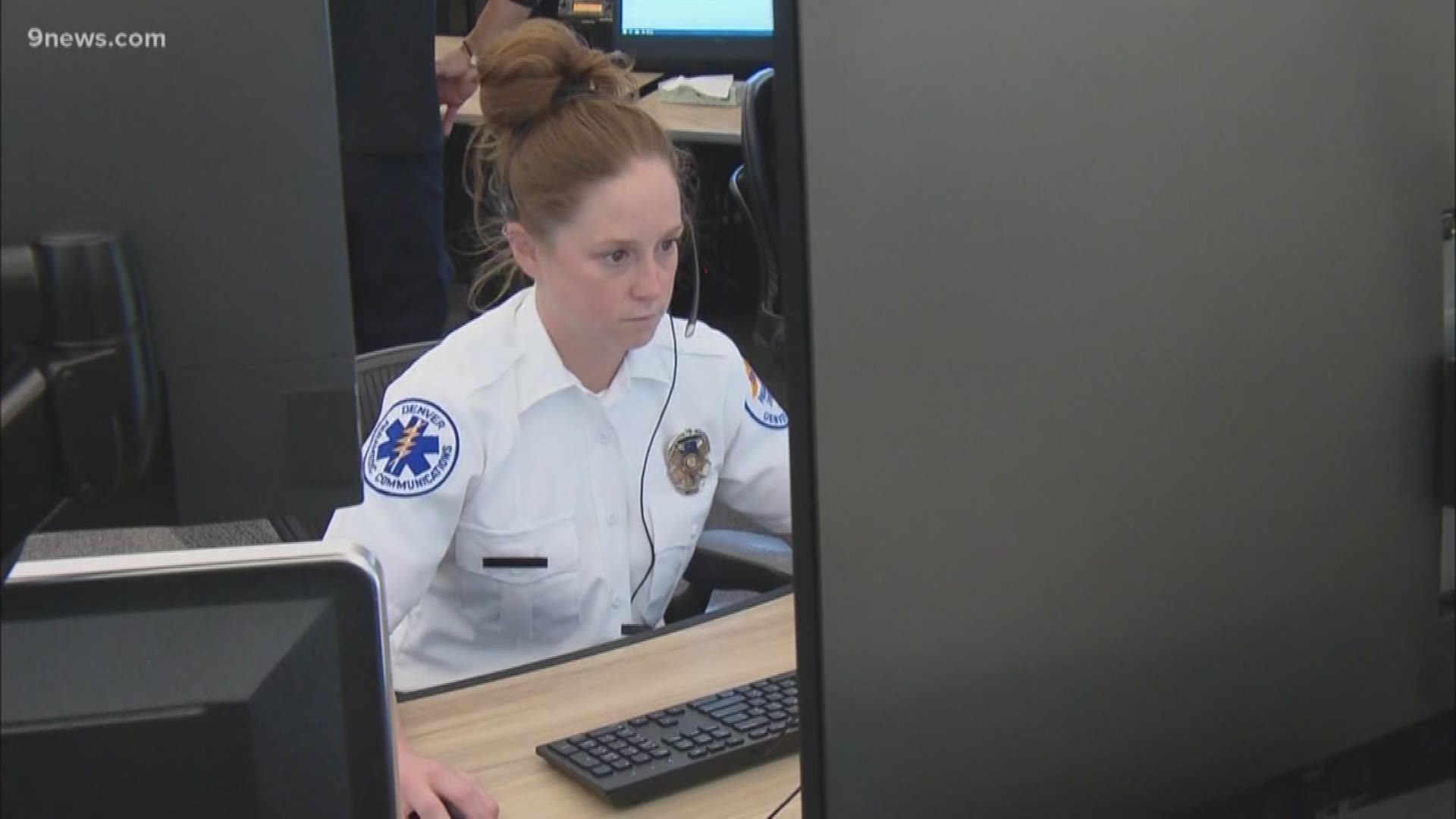 “We now have a best-in-class 911 Center that is able to meet the city’s growing demand for emergency services," said Executive Director of Public Safety Troy Riggs.

"Based on the population growth forecast for Denver over the coming years, we expect our call volume to increase almost four percent on an annual basis," she said.

Denver City Council approved financing for the center in 2015. The building will also eventually house a new District 5 police station.

The 911 center's previous location at 950 Josephine St. will be used for back-up operations and training purposes.