It's an affordable housing option, with strings attached: someone owns the house, someone else owns the land it sits on. 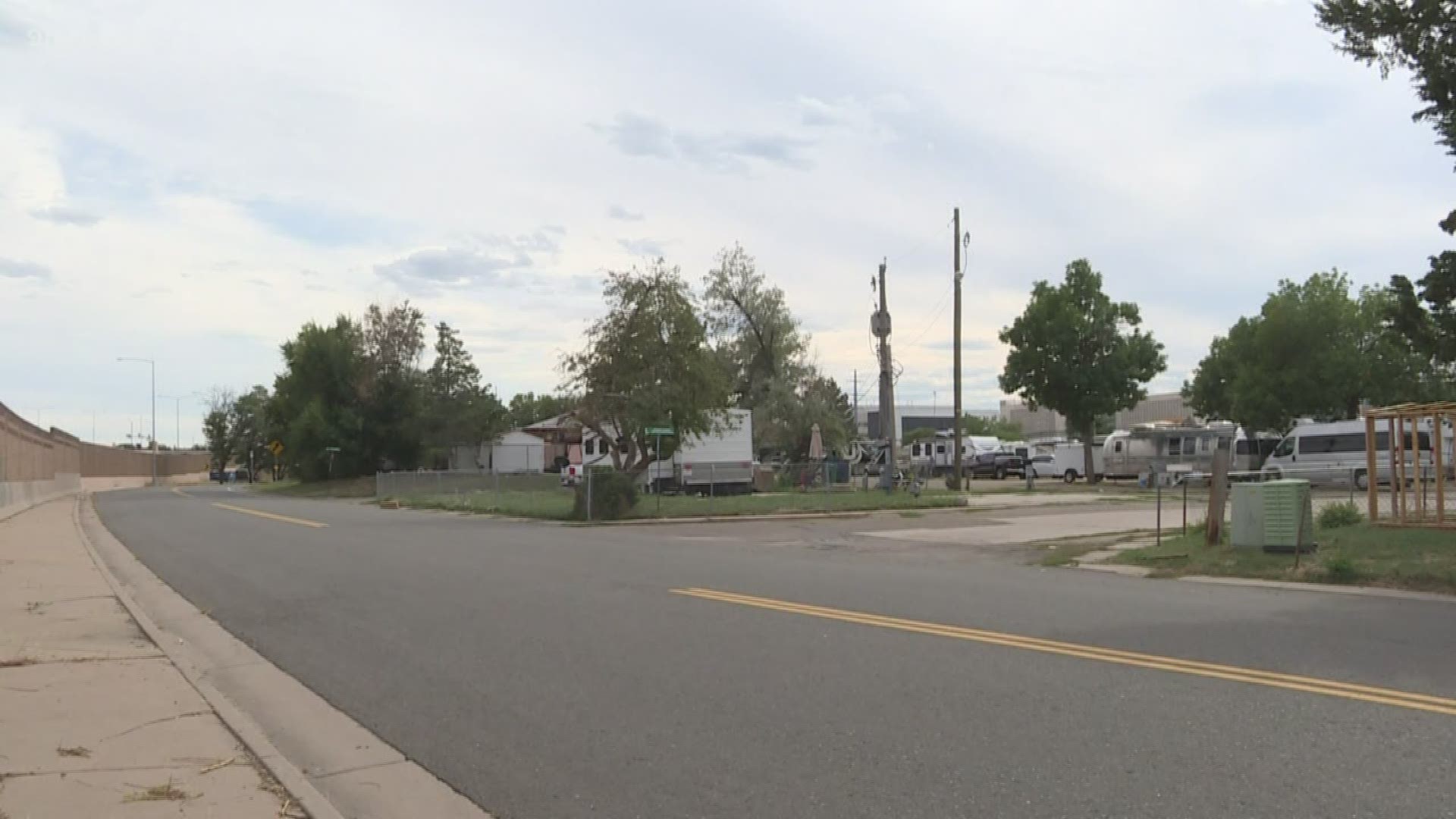 COLORADO, USA — It’s one of the affordable housing options in Colorado, and about 100,000 people are living in one.

But living in a mobile home comes with strings attached because the homeowner usually lives on the land owned by someone else.

Now, the goal of a new state law is to ensure that affordable option is still viable for Coloradans in the future.

“[It] provides an enforcement mechanism at the state level for disputes that arose between mobile homeowners and park owners,” explained the bill sponsor, Representative Edie Hooton (D-Boulder).

She added, “Mobile homes are the largest affordable housing stock, not only in Colorado but in the country, that is not subsidized.”

Hooton said the law, which was signed into effect in May, has three primary parts:

“With the increasing shortage of affordable housing, and large parks that could be used for things other than affordable housing, it has become very hot property for commercial real estate developers, even hedge funds,” Hooton said. “That has put even more stress on the very uneven relationship between the homeowner and park owner.”

“Usually when people talk about affordable housing, usually in Denver but all over Colorado, they’re usually talking about conventional homes and apartment buildings,” explained Jennifer Brown, a writer for the Colorado Sun. “And we wanted to focus on a place that hadn’t been looked at.”

The Colorado Sun partnered with journalists in newsroom across the state for a series of reports exploring the issues surrounding mobile home parks, residents, and owners.

The project is called “Parked: Half the American Dream.”

“The people who are living in these mobile home parks are, for the most part, working people,” Brown explained. “People who work in restaurants or motels, for governments in smaller towns in Colorado.”

She continued, “What we heard over and over again is, these people are in some ways are captive. They’re economically vulnerable. They may have equity in their home but they can’t just pick it up and leave. It’s not that simple.”

Petra Bennett used to live in Denver Meadows, a mobile home park in Aurora. Bennett and other residents were forced to move out when the landowner became interested in selling the property.

Despite the word “mobile,” her mobile home wouldn’t be easy to move out of the park.

“The cheapest that I found my home to move was $20,000,” she said, explaining it cost thousands to rent the equipment, prepare the house, and remove her home from the property.

“It ended up foreclosing, because I couldn’t move it. I couldn’t keep it. I couldn’t stay there. I tried 15 different avenues and all doors were closed to me and I ended up losing the home I raised my children in,” she said.

Bennett used all of her savings to buy a traditional home in a different part of Aurora. A year later, she’s settling in.