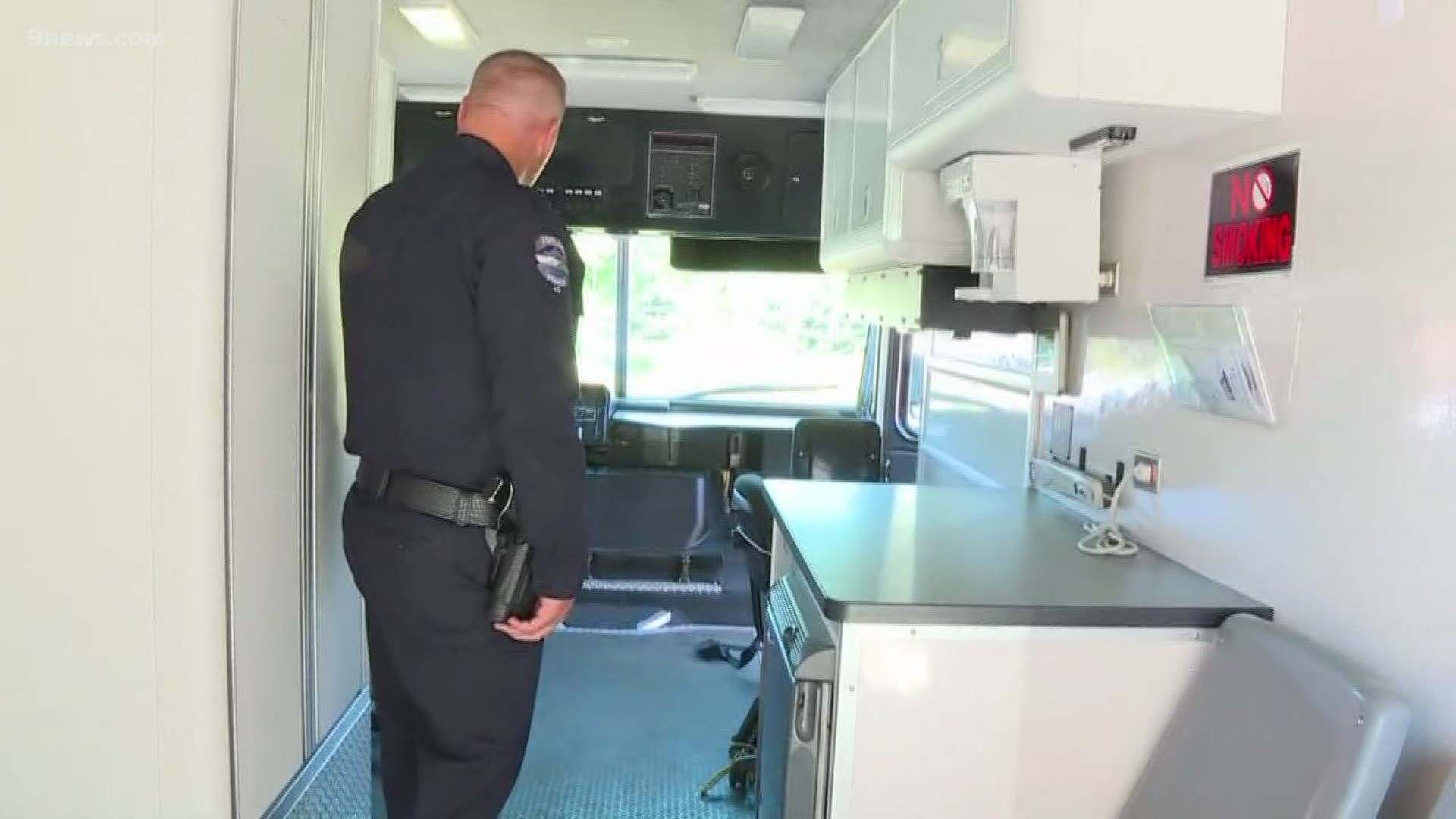 Friday, the Colorado Department of Transportation (CDOT) announced the creation of the R.A.I.D task force, which stands for 'Remove All Impaired Drivers'. Specially trained officers from a handful of Northern Colorado agencies will focus on getting impaired drivers off the road.

In 2017, 177 people were killed in alcohol-related crashed in Colorado, according to CDOT. That’s a nearly 23% increase over the past five years.

So far this year, CDOT said 447 people have already died on Colorado roads. About 28% of those deaths involved alcohol. CDOT said drugs are also a problem.

"This is not numbers, this is not statistics, this is people," said Bob Tyson, the City of Loveland Police Department Chief. "When people are injured or killed, it’s a person, not a number. It’s a family."

"I remember the last text I received from him was saying he was on his way home," said Julie Nackos, whose son Kyle was killed by a drunk driver. "We got a knock on our door at 7:30 that morning. Three officers were there. They said Kyle had been involved in a crash, it was a drunk driver that had hit him, and Kyle was killed."

He was just 19-years-old and had gone to a concert that night.

"Nobody should have to bury their child because of a drunk driver," Nackos said. "This is something that can be prevented. It is 100% preventable."

Mothers Against Drunk Driving, an advocacy organization for people impacted by impaired driving, was also involved in the creation of the task force.

If you or a loved one needs help, you can contact them at 877.MADD.HELP.