The group is called Canada Geese Protection Denver and it met in Washington Park on Saturday. 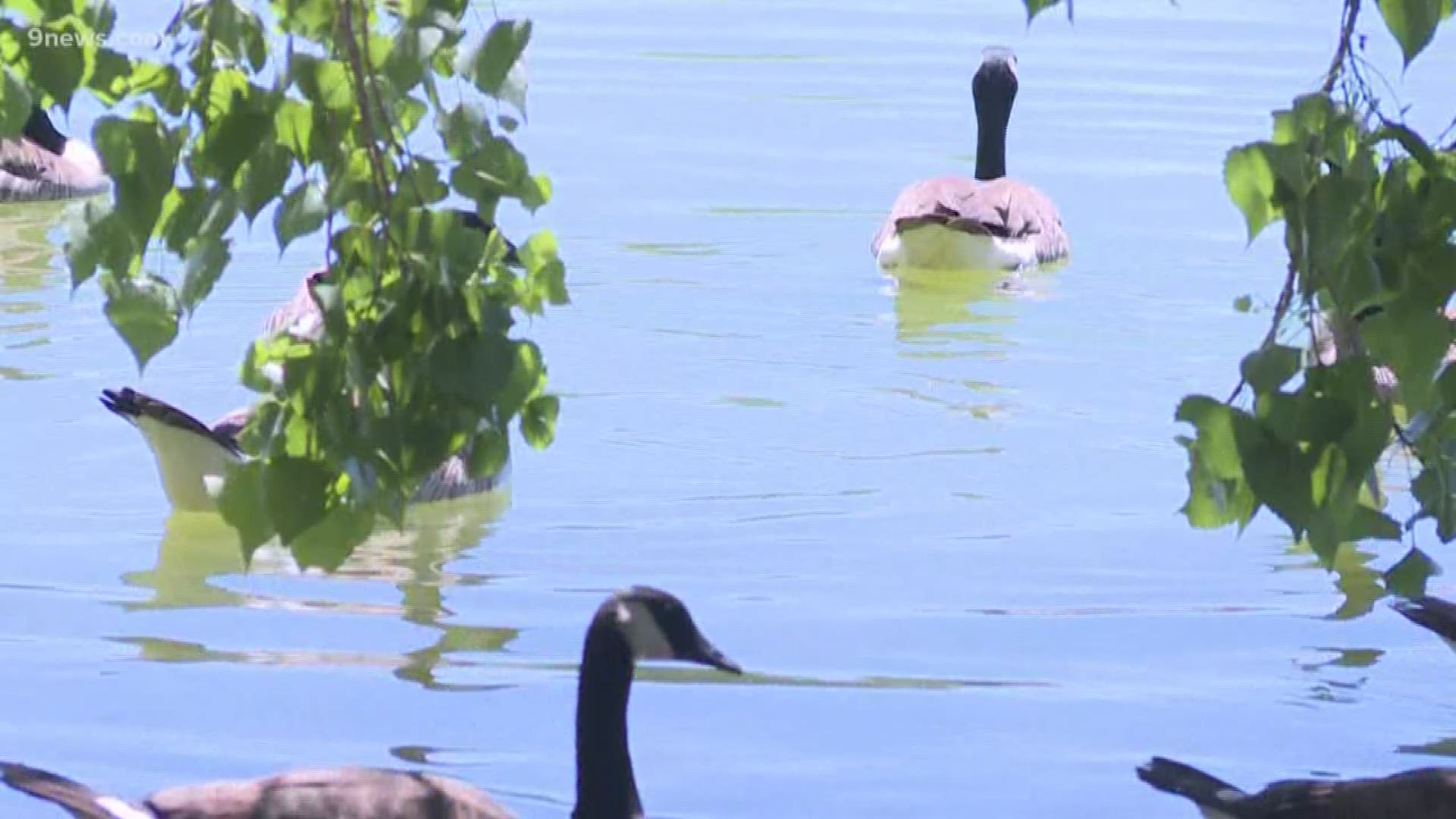 DENVER — A newly-formed citizen’s group held a rally on Saturday morning to “honor” the Canada geese that were recently rounded up in Denver Parks and slaughtered to control the city’s goose population.

Their meat will go to families in need outside of Denver, according to U.S. Department of Agriculture biologist Kendra Cross.

The citizen’s group is called Canada Geese Protection Denver and it was created “in response to clandestine raids in which Denver Parks & Rec and the USDA slaughtered thousands of geese in Denver’s Parks in the middle of the night,” a release distributed by a PR agency on their behalf reads.

"I’m horrified. I feel gutted. I’m gutted," said Carole Woodall, one of the group's organizers. "We don’t exactly know the number of geese and which parks are designated. We want to have information, we want to have a sense of transparency and accountability."

PREVIOUS STORY: Denver is rounding up geese to be killed and donated as meat to needy families 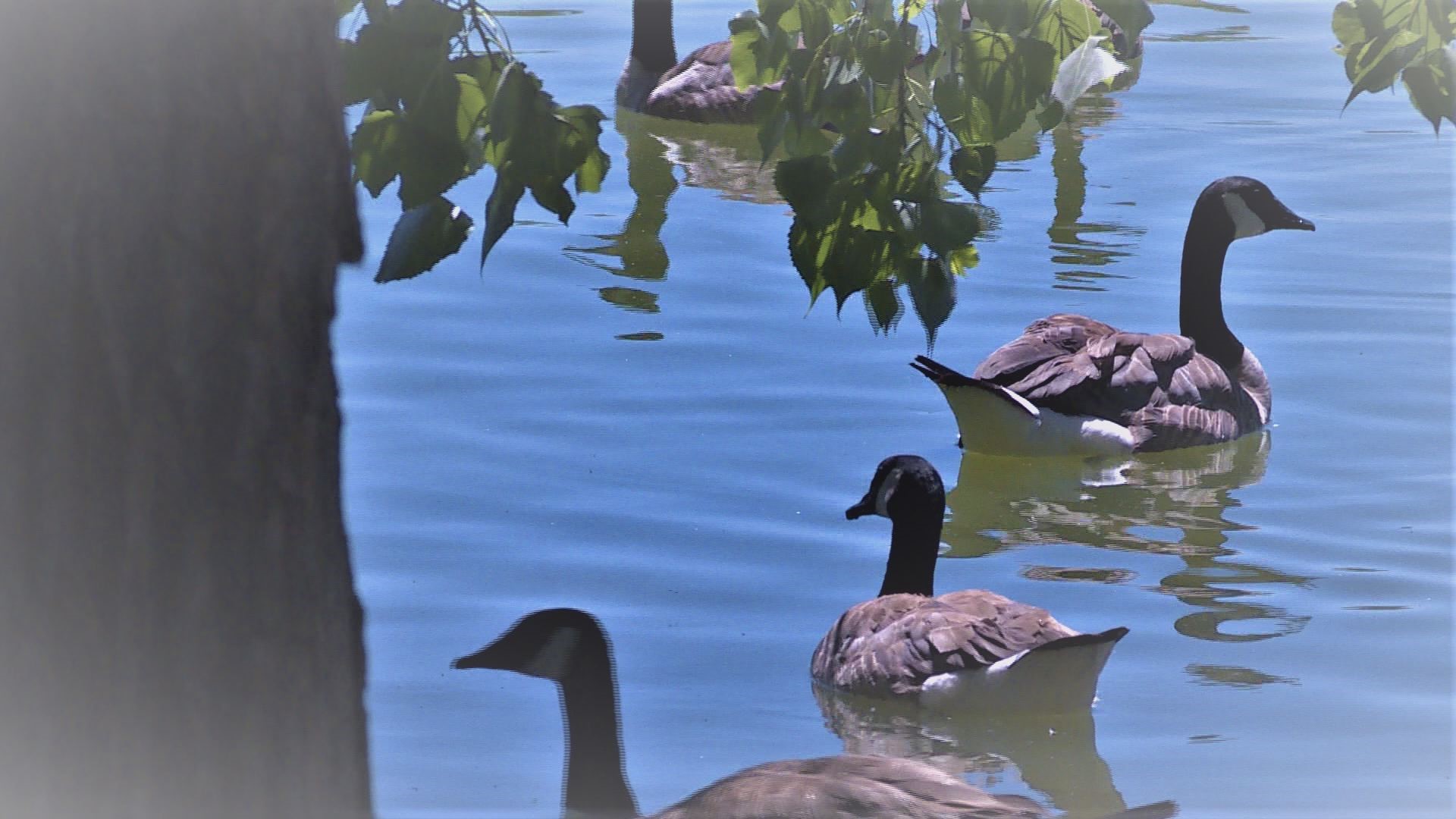 Dozens gathered Saturday morning on the northeast corner of Washington Park. According to the release, the location was chosen because “this is one of the zones where geese who were molting and could not fly were captured and killed.”

It began with a “ceremony to cleanse the kill zone and have a time of silence to mourn/grieve for the geese that were killed.”

Organizers said they would distribute a petition condemning the goose management program as well as have a “Feather Table” displaying the feathers of geese that were killed.

"We come to the park all the time and we think the park is lonely and depressing right now to have no geese," said Justin Marceau, a University of Denver professor who spoke at the event. "I haven’t seen a single goose today, other than a stuffed goose."

One single counter-protester also showed up at the event.

Walt Heidenfelder told the crowd, "You should be able to walk in the park without stepping into poop. Overpopulation is a problem. Always."

RELATED: Yes, geese are protected by federal law. Here's why Denver can round them up anyway. 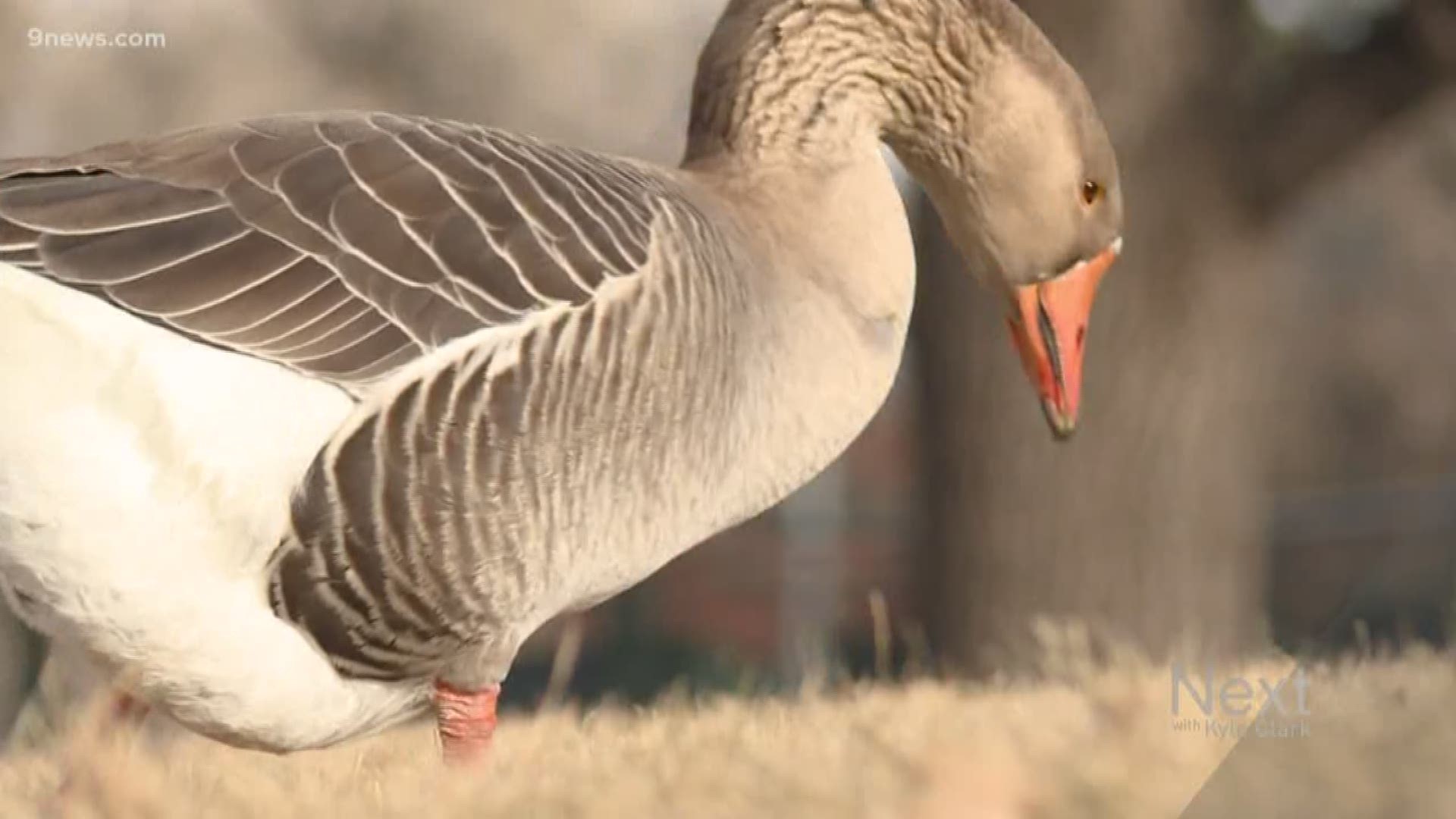 Crews from the U.S. Department of Agriculture’s Wildlife Services division are rounding up the geese on Denver’s behalf and started at the beginning of the month.

Officials would not say where the animals are being processed as a safety precaution.

Denver Parks and Rec has said cutting down on the estimated 5,000 geese living in Denver year-round will improve the health of the city’s lakes and ponds by reducing the amount of goose poop absorbed each day.

Geese are protected by federal law, but the government can give state and local authorities approval to kill the birds for population management purposes.

It requires a special permit from the U.S. Fish and Wildlife Service to carry out plans like these. Denver city officials said the U.S. Department of Agriculture – which is carrying out the city’s goose management plan – got the proper permits.