Agents saw similarities in anonymous news interviews that led them to a Denver apartment full of mushrooms. 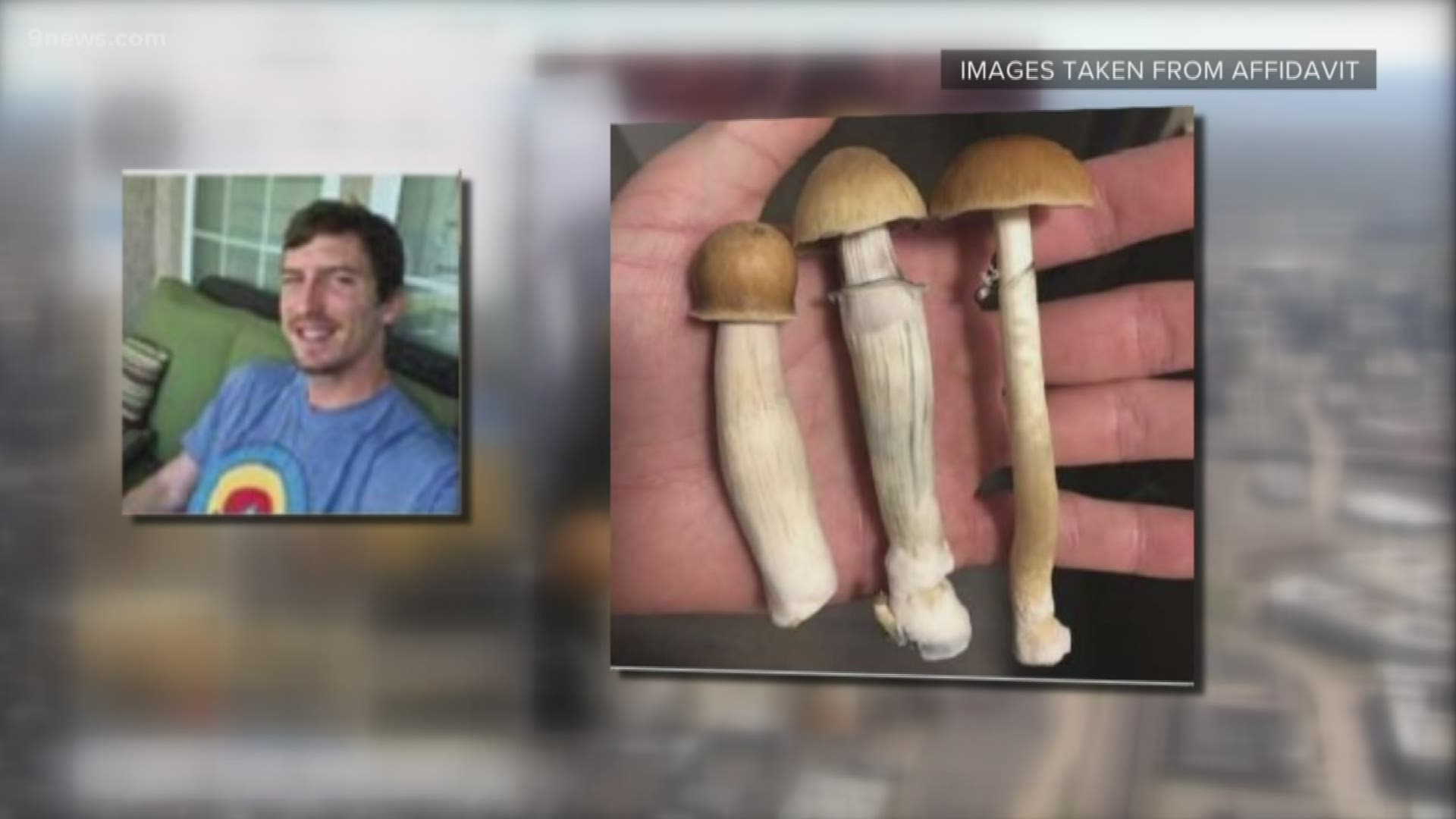 The DEA said it started its investigation into Milner after reading a Denver Post article which featured an anonymous man who claims to cultivate and sell psilocybin mushrooms. The article said he earned $2,000 a month doing so.

After a search for additional, similar articles, agents discovered stories from Denver Post, Westword, NPR, Harvest Public Media and VICE News, according to the documents. In those stories, the subject either referred to himself as “Douglas” or was seen wearing a shirt with the “Happy Fox Edibles” logo on it. In one article, “Douglas” claimed to work in the cannabis industry.

Credit: DEA affidavit
Screenshot from an NPR article included in the affidavit.

According to the affidavit, agents reverse image searched the logo, leading them to the designer. They also searched “Douglas” in a state database of cannabis employees. Douglas is Kole Milner’s middle name, according to the documents.

That all led agents to Milner’s Facebook, the affidavit says. Screenshots included in the affidavit show an apartment that looks similar to the one photographed in several articles. The photos show two pieces of artwork hanging on the wall. Both included the Happy Fox Edibles logo that matched the shirt seen in the news stories.

Agents also got a warrant to search Milner’s Venmo account, which included a number of what the affidavit called "suspicious transactions". One person paying Milner’s account put “magic” in the subject line, according to the documents. Another put a couple of mushroom emojis.

A DEA agent staked out Milner’s apartment on a couple of occasions, eventually identifying Milner and ultimately serving a warrant to search his home.

Milner has not been charged or arrested. Jeff Dorschner, a spokesperson for the U.S. Attorney’s Office for the District of Colorado, said there’s currently an “active and ongoing investigation” but could not elaborate.

This is the first psilocybin-related case since Denver voters decriminalized personal possession of the drug.

The city and county of Denver is still sorting through how to properly implement the law. It’s still illegal to cultivate or sell psilocybin.