1 year into Denver's repair program, there's no telling where the sidewalk plan ends

There are 10,000 properties needing inspection in just the first of 11 Denver regions. They've looked at 925 property sidewalks (and 75% still need repairs). 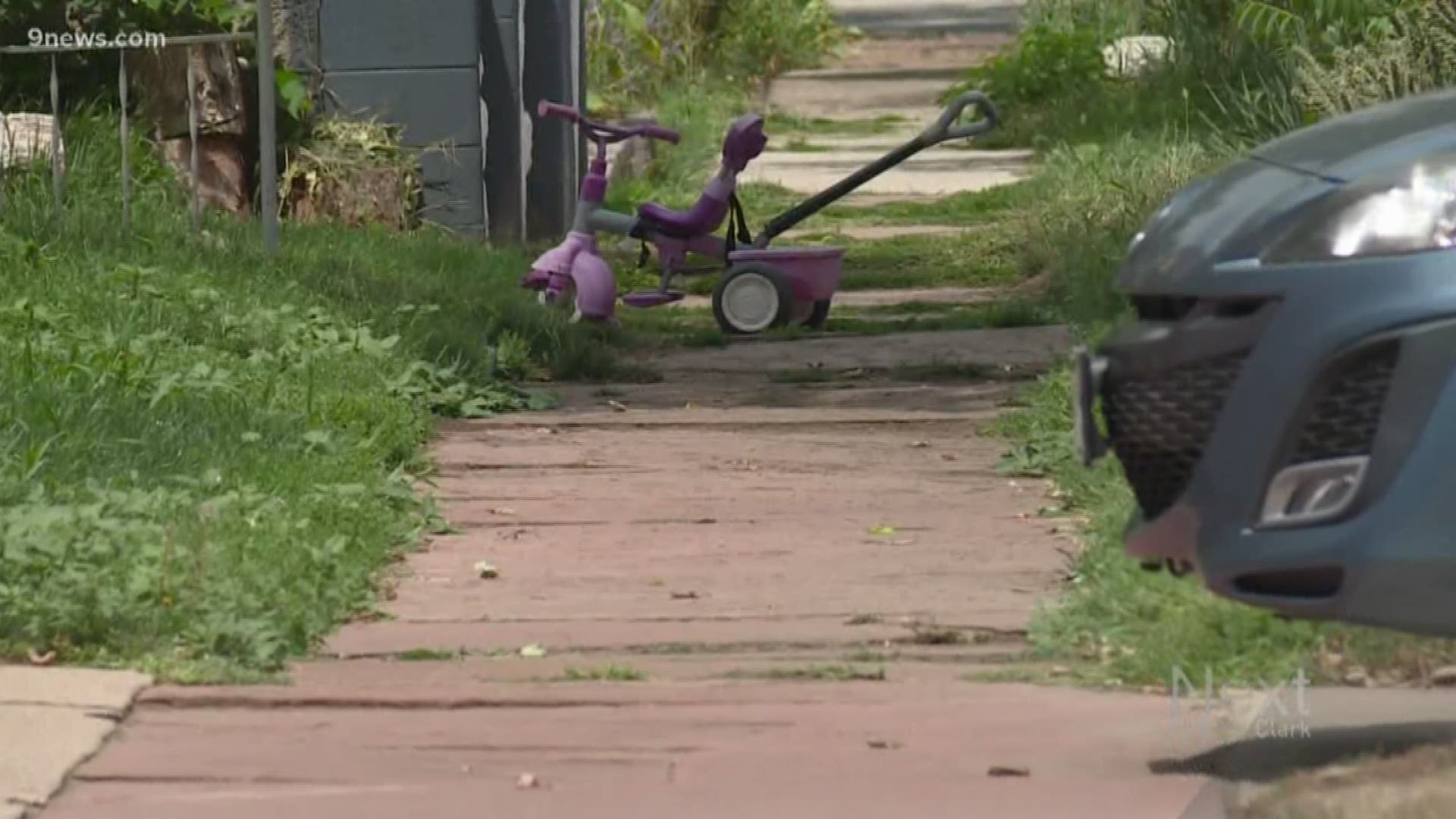 Taking a trip down a sidewalk in Denver could make you trip.

That's why the city of Denver started a neighborhood sidewalk repair program one year ago.

RELATED: Denver residents will have to start fixing their messed up sidewalks

RELATED: City sidewalk repair in Denver must be paid by the residents

Denver Public Works set out to inspect city sidewalks and mark slabs that need to be repaired. The cost would be on the property owner, not the city.

The property owner could try to fix the sidewalk, hire a contractor or let the city do the repair work and pay the city after the work was done.

"First time we've ever had a proactive sidewalk repair inspection program," said DPW spokeswoman Nancy Kuhn. "We divided the city up into 11 regions, with the goal of getting through one region per year."

One year into the program, the city should be through the first region, which includes 9NEWS, Capitol Hill, Cherry Creek, Congress Park and City Park. But after that one year, the city is still in the first area that was inspected.

"We chose the most difficult region in region one, an older part of the city with a lot of damaged sidewalks, a lot of flagstone that we're dealing with," said Kuhn. "We hoped to be through region one in one year, but we know it's going to take us longer."

There are 10,600 properties in region one. The city has inspected 925 properties.

Granted, there is only one full-time inspector for the program.

"During colder weather, we've learned how that kind of can slow us down on our inspections and on our work," said Kuhn. "When we were doing our repairs, we were dealing with frozen sidewalks, so we had to wait for it to warm up."

Now for the detailed statistics:

Denver Public Works divided region one into three sections. Capitol Hill and the 9NEWS area make up region one, section one. City Park is in another section of region one, and has its own sidewalk repair needed, at the city's expense.

"We're also looking at public property as well, our own properties, and we're addressing them as we go, just as we're asking residents to do," said Kuhn.

The other two sections in region one need to be inspected before the city gets to region two, which includes Five Points, Whittier, Globeville, Cole and Elyria Swansea.

"I don't have a date for when region two is going to start, we're still in region one and in section one," said Kuhn.

Region 11 includes Lowry, Stapleton and Green Valley Ranch. It was estimated to be inspected 11 years into the program.